May The 12th Man Save The Match 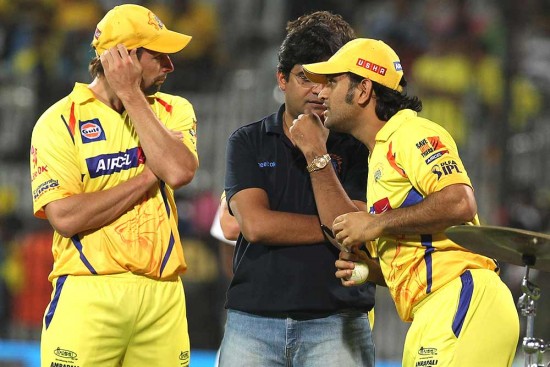 We may have been wrong all along. Perhaps it is evil that is at the root of all money. The report of the Justice Mudgal commission deals not in philosophy but in the practice of sport. It should have lit a fire under the smug behinds of the BCCI. Yet the governing body didn’t think the Indian Premier League or indeed cricket in India was in any crisis.

Vice-president Rajeev Shukla (and former IPL chairman) said airily, “The good thing that the Supreme Court has done is that the IPL auction was not stopped.” I am not sure he didn’t add a “Phew!” to that. Forget the lies, the betting, bringing the game into disrepute. Forget the fact that the most successful team in the IPL might be thrown out. At least the auction was untouched. How obscene!