This story of star-crossed lovers is meant to unfold like some epic romance but collapses under the weight of its own high ambition. 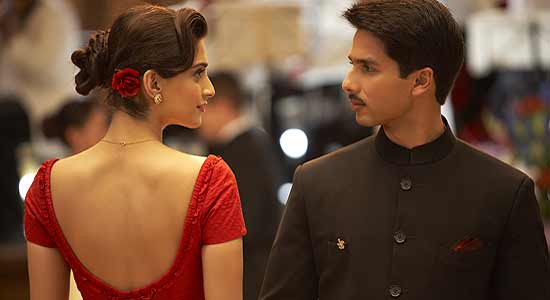 Mausam kicks off rather sweetly in Mallukot, Punjab. The vignettes of rural life, the rough-hewn characters and their rooted humour are heart-warming, but half an hour later, as the film shifts location to Scotland, it begins to collapse rather drastically. The story of star-crossed lovers meeting and separating, time and again, is meant to unfold like some epic romance but collapses under the weight of its own high ambition. As a backdrop to the love story, Kapur crams in every searing incident from recent Indian history, from terrorism in Kashmir to Operation Bluestar, from the Babri Masjid demolition to Kargil, from the Mumbai bomb blasts to the Gujarat riots, but it adds hardly any depth or profundity to the film. Besides, Kapur’s idea of romance is much too old-fashioned for the times it’s set in. The eyes in the burqa, falling in love at first sight, exchanging love notes all have a ’50s feel. Be it the props (the telephones in point), the sets, Sonam’s lacy clothes or curly hairdo, the film’s old-worldliness is too deliberately constructed. Shahid begins well but gets stiff and formal as an air force officer. Sonam has little else to do other than look pretty. Together, they stir hardly any passion on screen.