This detailed book on the US’s Afghan strategy elaborates on the ISI’s shadowy dance of deception, but downplays larger failures of American policy 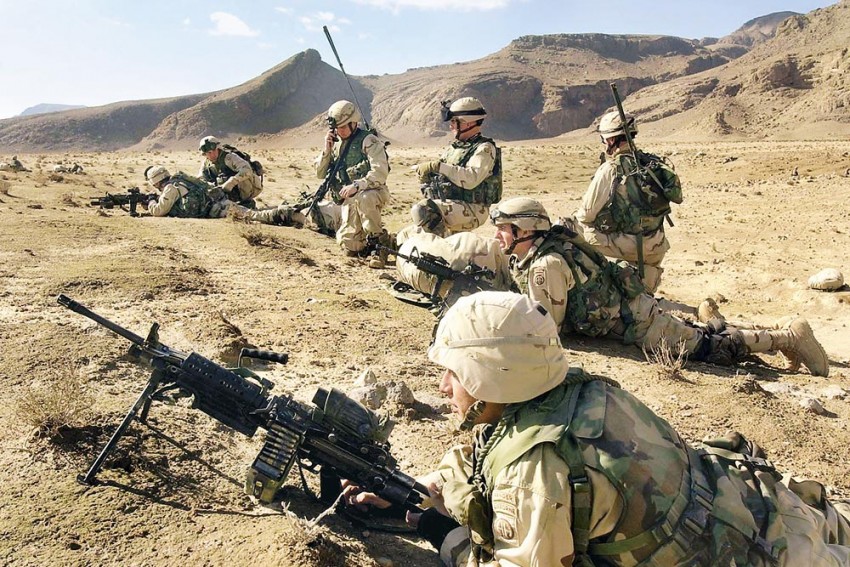 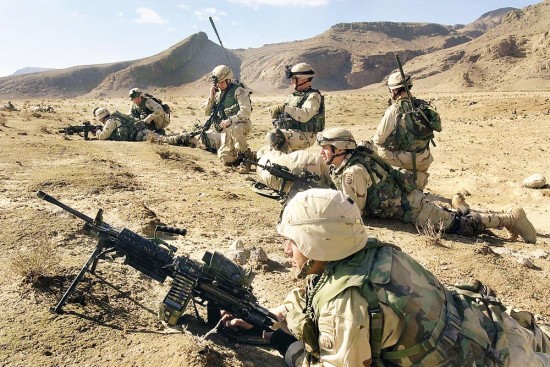 To understand what this book is all about, it is important to look at its subtitle as well. It is about the CIA’s role in Operation End­uring Freedom, launched to defeat the Taliban, who had been sheltering Osama bin Laden, and the kaleidoscopic interaction bet­ween the US, its ally, Pakistan, as well as the country it sought to ‘free’—Afg­hanistan. Following its termination in December 2014, we have entered another complicated round of the US-Afghan-Pakistan relationship.

This book should be seen as the indispensable second volume of a history of a conflict that has wracked South Asia since the Soviet invasion of Afghanistan in 1979. In the first volume, Ghost Wars, Steve Coll looked at the CIA’s secret history in the period between 1979 and its aftermath, its role in the rise of bin Laden and 9/11.

The ISI counter-terrorism directorate cooperated with the US against Qaeda, while other directorates supported the Taliban, which fought the US, and other jehadis against India.

Coll promised to give us “a thorough, reliable history” of the secret wars that followed the defeat of the Taliban and its subsequent revival, aided by the ISI, the destruction of the Al Qaeda and the emergence of ISIS. In great measure, he has delivered. His book covers a vast canvas and yet manages to control the narrative of the secret and public actions in Washington, Kabul, Islamabad and Rawalpindi through the eyes of a knowledgeable, but dispassionate observer.

The ISI’s Directorate S is a shadowy presence in the book, which provides more detail on the goings-on in the CIA, in Islamabad, Kabul and Washington DC, as well as the Afghan service, the National Directorate of Security (NDS), as well as the inner circle of US policymakers and generals. The story is told in pitiless detail, including on how the CIA’s counter-terrorism programme descended to systematic torture. An important consequence of this “was to colour the experience a significant number of Afghans had of the American intervention”.

By 2007-08, Pakistan had perfected a deniable scenario in relation to the Taliban. Even while providing them san­­ctuary, they did not supply weapons. Instead, they developed a network of retired ISI officers, NGOs and other cut­outs for this. Yet, US intelligence had clear knowledge of serving officers dealing with the Taliban in Quetta, while the Haqqanis or the Lashkar-e-Toiba were “clearly in the Pakistan army’s chain of command”. This was a careful, complex policy that enabled Rawalpindi to deal with numerous militant groups, manipulate them and sometimes fight them, all at the same time.

The Pakistani technique was to have the ISI’s counter-terrorism directorate to coo­perate with the US against the AQ, even while its other directorates supported the Taliban and the jehadis in their operations against India. The Americans failed to understand that Musharraf and his successors could back their war against the Al Qaeda, even while encouraging the rev­ival of the Taliban.

Despite enormous detail, there are curious gaps in Coll’s account. There is little on the Kunduz airlift that helped Islamabad to rescue hundreds of Taliban fighters as well as embedded ISI officers in 2001. The so-called Memogate, relating to a 2011 request to the US to help curb the overweening Pakistan army, also deserved more attention.

Coll’s uncomfortable conclusion is that while there may have been several factors in the American failure in Afghanistan, the Iraqi distraction, corruption, ‘military hubris’, “the failure to solve the riddle of the ISI and to stop its covert interference in Afghanistan bec­ame, ultimately, the greatest strategic failure of the American war”.

In reality, the bigger failure may well have been US inability to clearly articulate its Afghan strategy. The final failure was Obama undercutting his own 2009 decision to send in 30,000 more troops, by announcing their date of departure in 2011. The aim of an outreach to the Taliban seemed to be to help the Ame­ricans leave. At no point did they aim at building up the Afghan National Army to take up the task thereafter.

The Trump administration has undone some of this by increasing US military presence in Afghanistan and avoiding any timeline for their withdrawal. Further, he has rattled Islamabad and called on them to rein in Islamist militants, including the Taliban, and flashed the India card.

But Pakistan has weathered worse crises with the US before and Trump has not quite fleshed out his policy. The US cannot afford to disengage with Pakistan for one major reason alone—its possession of nuclear weapons that can fall in the hands of Islamist terrorists. The ISI’s Directorate S is well versed in playing the Americans, while backing Islamist militants.

Entire Universes In The Leviathan