Why banking on Hindu-Muslim polarisation is a folly 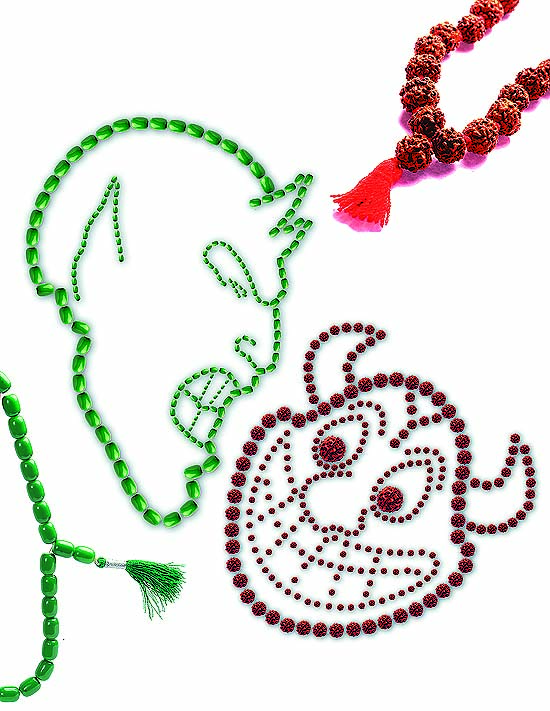 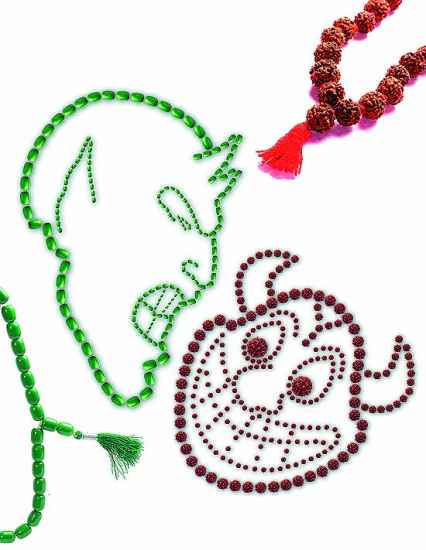 How parties are increasingly pulling out the communal card

It is often said that there are no new ideas; there are only new ways of making them felt and understood. It is certainly true of the most persistent and vexing issue of our times. The Hindu-Muslim faultline—marker of historical traumas, prejudices and contemporary hatred—all too often seems to determine our national identity, foreign policy and electoral strategy. A most warped thought process governs it, but that’s part of the dynamic that is modern India. Indeed, if there were not such a dark dimension to communal divisions, we could mock ourselves and ask: where have we landed 66 years after Partition and Independence? For many ordinary Indians, Pakistanis are the permanent enemies, once the blood brothers of India, now engaged in generations of a feud that some of them wage as a holy war. Pakistan is a nation headed in a direction that most sane people would describe as catastrophic. But the  dominant media discourse in India rarely covers in any depth the events within that country but merely posits it as enemy nation, whose destiny is to torment us till kingdom come. On days when Indian soldiers are killed on the border, all the worst stereotypes are reinforced.

Sigmund Freud had written reams about the divided mind as constantly in conflict with itself and had understood this conflict as the primary cause of human anxiety and unhappiness. Is India, with its vast problems, divisions and injustices, a happy nation (as Bhutan apparently is)—especially with so much of our energy going in fighting real and imaginary battles with the enemy within and the one beyond the borders? Sixty-six years after the actual Partition of the subcontinent, our minds still remain partitioned. There is no Tagorean grandeur to the vision that prevails, nothing about tearing down “narrow domestic walls...” or taking us to a way of thinking “where the mind is without fear”.

Our secular ideals have been flattened out to nothing more than the math of fuelling a community’s insecurities.

Indeed, forget about Pakistan or the foreign “enemy hand”. The “enemy within” and the “Muslim liability” stereotype has actually been nourished and reinforced by the strategies of our political parties. The Congress across the country keeps making subtle shifts in its how-to-get-the-Muslim-vote strategy. Last year in Assam, Congress CM Tarun Gogoi played a Hindu card in the midst of terrible riots and a vast human tragedy. This year, in the context of Andhra Pradesh, the national party has calculated that its declining fortunes are more strategically served by a new state, and the fact that it will exercise greater control over the fortunes of Telangana where among other things the minority population will go up to 12.43 per cent, from 9.16 per cent in a united Andhra.

A more spectacularly desperate chase for the Muslim vote is currently on display in Uttar Pradesh by the Samajwadi Party (see accompanying story). It’s a naked pursuit, almost expressly stated, that can only be counter-productive for the community. For the stark truth that we must face up to this Independence Day is this: our secular ideals have been flattened out to nothing more than the arithmetic of keeping a community in a ghetto, fuelling their insecurity, then appearing as the protector and extracting their vote. The consequence of this approach has been a sort of simplistic justification of the crude politics of communalism.

That is precisely how the current campaign for the 85 Lok Sabha seats in Uttar Pradesh—which would by itself count as one of the largest ‘countries’ in the world—is panning out. The Naren­dra Modi-led BJP is in the ascendant in urban pockets in the state. This is to some extent fuelled by the BJP still having a hold on the imagination of UP’s 21 per cent upper castes (if the party repackages itself as it appears to be doing). Besides, there is the creeping communalism in the atmospherics of the state that has witnessed as many as 34 clashes in the 16 months that Akhilesh Yadav has been in power. This heart of India, stretching from the fertile lands of Braj to the refinements of Awadh and the robust but harsh realities of Bundelkhand, has its particular history. The matrix of language, culture, music, politics of identity and symbology is perhaps most complex in Uttar Pradesh, both the heart of civilisation and the birthplace of divisions.

Layers of history divide here. The first Hindi-Urdu divide was wrought here much before the BJP or the Jana Sangh was even created. The late 19th century saw the emergence of the Arya Samaj as a powerful force, the cow protection movement and a campaign for the use of the Nagri script, all signs of a new Hindu consciousness. There were parallel developments among the Muslim community, certain Islamic revivalist movements and also the stark fact that it was the Muslim zamindars of this belt who spearheaded the movement for a separate state of Pakistan. Mohammed Ali Jinnah and his Muslim League would use political expediency and the appeal of Islam to demand a separate state for the Muslim people, the Land of the Pure, the first country actually to be carved on the basis of an Islamic identity. He would get what he called a “moth-eaten” Pakistan but that sort of thing exacts its price down the ages. Little wonder then that UP was the theatre of the Ram temple movement two decades ago. And in an attempt to play old strategies repackaged as new, the BJP has set its eye on this state as being the most likely area, outside Gujarat, for the Narendra Modi project to succeed.

Indeed, in the high stakes game that has begun, the communally charged air suits both the SP and BJP.

It is in parts of the state where the Muslim community is present in the largest numbers that the party expects to make the biggest gains. Western UP, they say, is fertile ground where social divisions and exclusions are quite complete. A strategist for the party calls it a “mini-Pakistan”. Certainly this belt has some of the highest Muslim population figures in many districts: Saharanpur (31 per cent), Muzaffarnagar (29 per cent), Bijnor (39 per cent) Moradabad (38 per cent), Rampur (48 per cent), Meerut (26 per cent), Ghaziabad (22 per cent). What is significant about this part of UP is that contrary to popular perception, this is not necessarily a bastion of the SP whose traditional vote-bank is built on rock-solid Yadav foundations such as that found in the Etah, Etawah, Mainpuri belt where the Muslim population varies from 5-10 per cent. The BSP is actually a bigger force here and although the party is showing no overt desperation for the Muslim vote, it possibly expects to get a chunk on the grounds that it is best positioned to fight the BJP here.

In the eastern UP and Awadh belt, the BJP hopes to revive its strongholds that fell after its peak of 57 Lok Sabha seats from the state in the 1998 election. There are many cities here to conquer—Lucknow, Allahabad, Varanasi and the dramatic possibility of fielding Modi from an urban centre of this heartland region is very much on the cards. From all accounts, the Congress is likely to be a much reduced force in Uttar Pradesh this time, although it would like to see itself as the “secular” opposition to the BJP. Unfortunately, it just does not have the base on the ground and it is unlikely that it can orchestrate a positive “wave” around the personalities of the Gandhis as it did in 2009.

The other question people ask is to what extent would Mulayam Singh Yadav and the SP buck anti-incumbency to hang on to a section of the Muslim vote in the state? The party’s traditional modus operandi is to develop deep patronage networks and make sure that a section of the Muslim community prospers during its reign. That section is often the criminalised and lumpen among the Muslims as it is among the forward castes patronised by the SP. All of the SP’s recent actions are clearly designed to make sure the minorities do not drift, damn the consequences and the strengthening of the argument that minorities are somehow being appeased. Indeed, in the high stakes game that has already begun, a communally charged atmosphere suits both the SP and the BJP (and at times the duo can be described as part of an orchestrated tango movement, one could not survive without the other).

What one can say with some certainty is that in an atmosphere where everyone seems to be in pursuit of the Muslim vote, a fertile ground is created for the BJP’s brand of politics to appeal to a section. It is the partitioned mind that wonders why Muslims are apparently the only votebank being appeased. But there is actually something quite perverse about what has happened to that community in secular liberal India. For it’s not as if votebank politics has not benefited communities. The Dalits and backward castes truly gained in the post-Mandal world of Indian politics, particularly in the states of UP and Bihar. On every social indicator, however, Muslims continue to slip while political parties make bogus gestures and others demonise them as the problem people that stayed even after Partition.

Pleas From An Extended Hand