On his book When China Rules The World 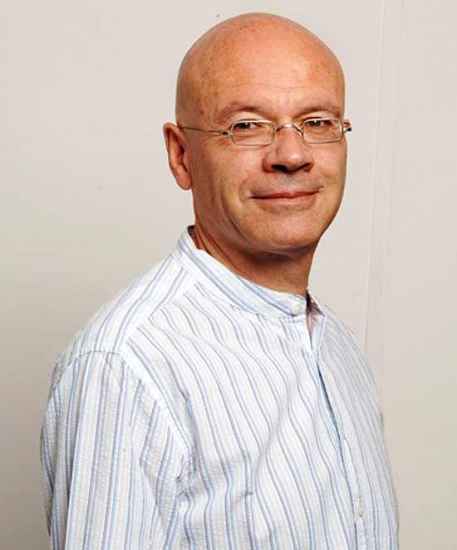 Why won’t China wholly break with its past?

There is a tension between the old and new in China, but more than in any other country, the Chinese reference their history constantly.

If China becomes economically all-powerful, what will happen to the world?

China won’t become more Western as it grows more powerful. Instead, the world will grow more Chinese. With economic power, China will expand its soft power abroad as well.

One of the most important things for the Chinese is holding their country together. Each time they failed to, they suffered. They know it.

Even if their government makes an unfavourable decision, the people will support it?

For the Chinese, their state is intimate—like a family member. People accept the state’s authority in China in a way that they don’t in India.