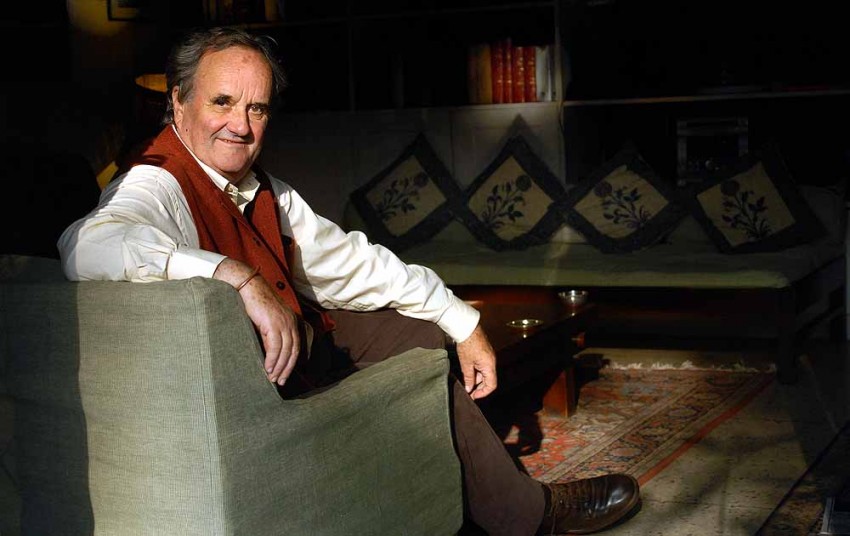 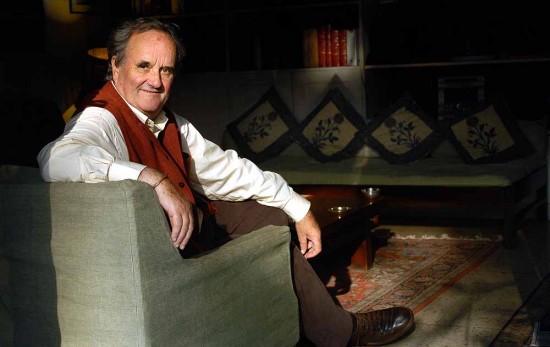 Had I been born a few years earlier, my 18th year would have seen the dawn of freedom for me, because I ended 13 years of incarceration in boarding schools. But there was to be no freedom. In 1954, National Service had still not been abolished in Britain. I still remember thinking, as I walked through the gates of the camp where the Royal Artillery trained raw recruits, “Two more years of incarceration—that’s an eternity.” Time, if my memory serves me right, passes slowly when you are young.

My induction into the army started with kitting out. When an NCO asked me in a broad Scottish accent whether I was a relation of Charlie Tully, I stammered, “I don’t think so.” Hurling a pair of boots at me, he said, “You don’t look like it, you great git.”

It turned out that my namesake was the goalkeeper of the NCO’s favourite football team. That was a very gentle expletive compared with the obscenities bawled at us as we did our square-bashing, quick-marching up and down the parade ground, halting, about-turning, right- and left-wheeling. In these more gentle times, I am sure the drill sergeants would have been had up for verbal abuse. During my medical, I had a rude reminder of the need to watch every single waking moment to avoid a breach of military discipline. As I slumped in the dentist’s chair, he bellowed, “Sit at attention. You are in the army now.”

When basic training ended, I found myself square-bashing, drilling, in an officer’s training school, terrified by a sergeant-major from the Irish Guards. But in spite of spending an afternoon under arrest for having a hole in my boot, I was commissioned in an armou­red regiment. This wasn’t a very good idea from my point of view or the regiment’s. I was at that time, and still am, a socialist at heart. I ought to have had the courage of my convictions and ref­used a commission as I was sure I was only commissioned because I had been at an elite public school. I did demonstrate my conviction by drinking beer, the common man’s tipple, at formal mess dinners instead of wine, which I was firmly told was the regimental tradition. I also caused the adjutant to explode when he ordered us subalterns to write an essay on morale in the army, and I said morale would never improve until the disti­nction between officers and other ranks was abolished. So neither I nor the adjutant were unhappy when my two years were up and I was at last liberated.

Perhaps because my incarceration had been so long and I was thorou­ghly fed up with discipline, school and military, I over-indulged in liberty at university to the detriment of my studies. However, although it’s now 60 years since I was 18, I still find that I miss no opportunity to talk about National Service and I’m fascinated by the similarities between the British army of my time and the Indian army.