The UN tribunal ruling, Augusta probe are interesting to compare 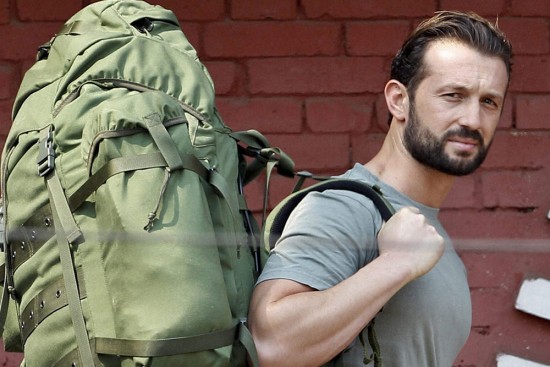 Four years is a long time in the chaotic, fast-paced world of Ind­ian politics. But the fate of Italian marines Massimilliano Latorre and Salvatore Girone, who in February 2012 shot dead two fishermen off the coast of Kerala, always finds its way to the national political discourse.

The latest focus on them comes in the wake of the Permanent Arbitration Tribunal at the Hague’s order last week, asking Girone to be allowed to return home (his colleague Latorre had alr­eady gone back to Rome after he suffered a stroke in 2014) with the permission of India’s Supreme Court.