Why Gaggan Anand is the Captain Kirk of Indian cooking 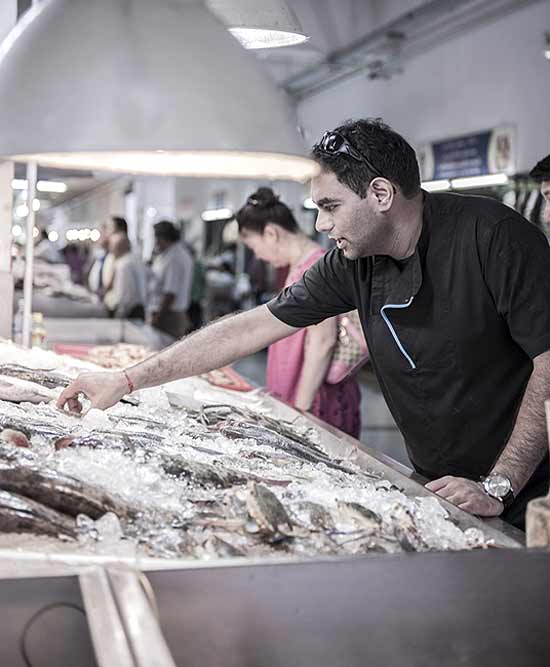 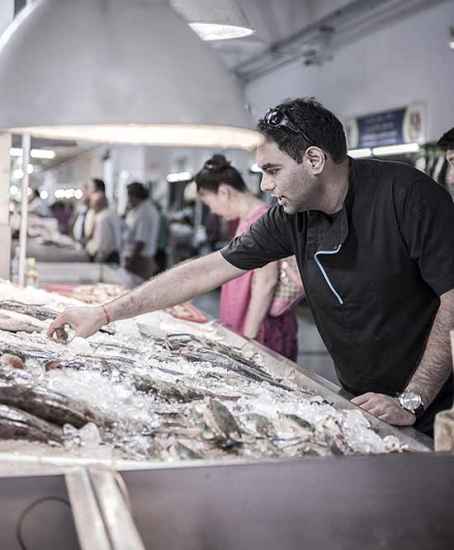 Though the eponymous Gaggan of Bangkok has made it to the No. 3 spot on the 2014 list of Asia’s 50 Best Restaurants—the only Indian restaurant to have made the Top 10, and twice in a row—more Indians will likelier recognise Masterchef contestants than they would Gaggan Anand. That, at least, looks set to change. It’s no small feat making it this high on the list: the field is furiously competitive, spanning as it does the Michelin star-studded culinary landscapes of Japan, Hong Kong, Singapore and, of course, Thailand. So what’s a restaurant just three years old and serving Indian food doing to suddenly become the piece de resistance? Quite a bit, it turns out. Time has hailed this 34-year-old as the Captain Kirk of Indian cooking for boldly going where no man has gone before. Vir Sanghvi, one of his early champions, says the key to his cooking is his imagination—that he sees possibilities in ingredients that no one else has. As for the chef himself, he is convinced the success of his restaurant boils down to an inherent cheekiness that doesn’t let him take himself or his skills—honed at an internship at Ferran Adria’s El Bulli—too seriously. Adria is one of the world’s most celebrated chefs for his innovative ways and El Bulli (now closed) was chosen the World’s Best Restaurant a record five times. It was famous for molecular gastronomy, also known as modernist cooking or scientific cooking, or in the words of Adria himself, deconstructivist cooking. It uses techniques, often chemical, to change the form of ingredients to highlight flavour and add texture, but primarily to “explore the physical and chemical transformations of ingredients that occur while cooking”.

When he started his internship at El Bulli, Anand was the second Asian and the first Indian to do so—and interestingly, the very first dish he created that made critics sit up and take note is inspired by Adria’s signature dish at El Bulli: spherified olives. Spherification is a technique to make spheres from the juice of a fruit or vegetable using edible gels and other chemicals. Anand applied this technique to papdi chaat. The spherified ball of dahi and tamarind atop a papdi wafer was his game-changer, and no matter how many other restaurants may now be serving versions of it, it remains the one dish he will not take off his menu. Other offerings run from goat brain foie gras to a truffle-inf­used sabudana kheer, from a gleaming sugarball filled with gajar ka halwa to his latest, a playful plate of oysters on the half shell, topped with kokum ice-cream. That’s right, kokum ice-cream. 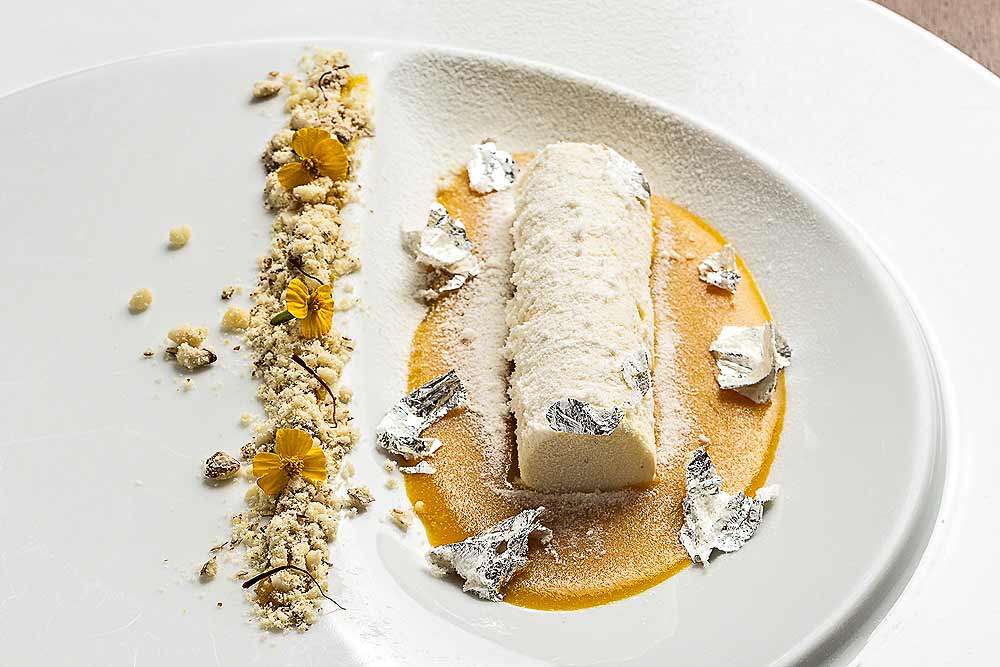 Anand says his work derives its edge from his attitude: a refusal to take himself, and even his skills, too seriously.

A lot has been written about molecular gastronomy, but Gagan says much is misunderstood about it too. In this age of foams and caviars and liquid nitrogen, there is often a sense (all too true in some places) that it adds little more than drama and pomp, that it’s all show and very little tell. Anand says his real lesson lay not in the technical skills he picked up, but in the understanding of how to utilise them to make the experience of eating better. Hence his microwave dhokla cakes do not just speed up the process, they do not add technique for technique’s sake—they produce the best textured dhokla he can manage.

Of his No. 3 ranking, Anand says it’s like winning the Oscars of cooking or like winning an Olympic medal. But how far Gaggan has come in just three years is what he’s really proud of—and compares that to winning the World Cup. Which gives you a clue as to where his sporting priorities—fostered in his growing years—lie: it’s Calc­utta he grew up in before moving to Bangkok in 2007 and starting the restaurant in 2011. But, by his own admission, his biggest challenge is still to come—he will open his first restaurant in India by the end of this year. He promises that it will be a game-changer, that it will not be another Gaggan, that it will be something entirely new. “I will either die by it or emerge a hero,” he says. He feels the time is right, and is excited by the new directions some chefs are taking Indian food. Now, more than ever, he’s determined to conquer his own turf. Manish Mehrotra of Indian Accent (also placed high on the best Asian restaurants list) calls Anand a rebel who is determined to introduce Indian fine dining to a global audience. “He’s breaking down the old traditions while not disrespecting them and that is necessary to take Indian food to the world,” says Mehrotra.

Anand also plans to give the Gaggan tre­atment to Indian dishes not seen in haute cuisine. He has made six trips to India last year. One way or anot­her, for the culinary Captain Kirk, the mot­hership is clearly calling him home. 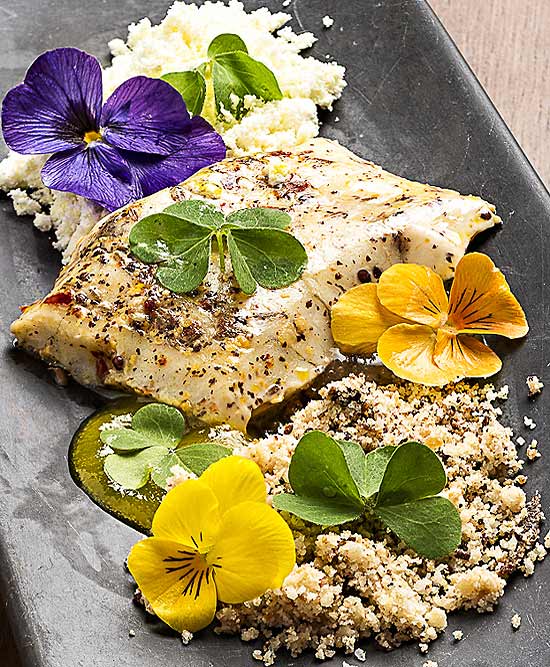 Inspiration Combining the flavours of fish pathuri and Bengali fried fish (hence the crumbs) with kasundi.

Arrow In The Blue