Margaret Alva, who worked under four PMs and was governor of four states, talks in her autobiography, Courage & Commitment, about her journey as a politician 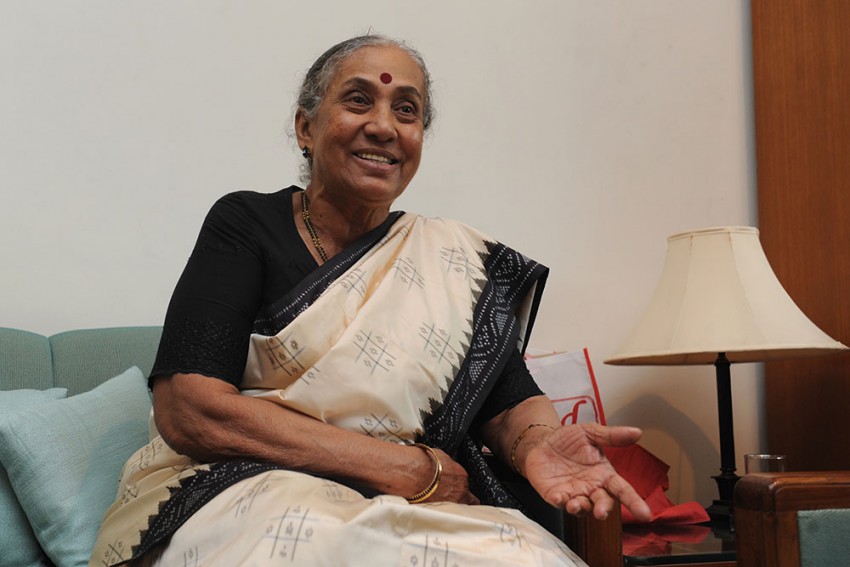 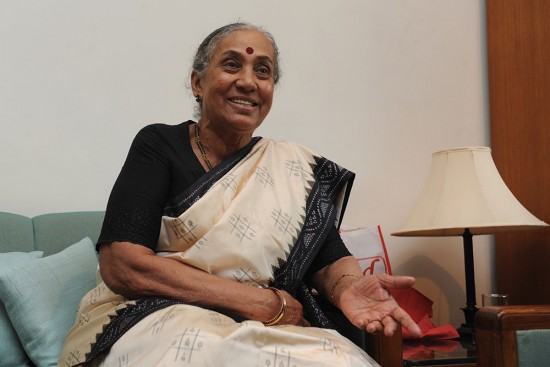 Why did you write this now?

I worked on it for five years. I was away from family and began to reflect on my life.

Do you agree with the high-command culture in the Congress?

Why the Congress? Every party has a central leadership which takes decisions.

How do you see Siddaramaiah’s performance in Karnataka?

As an astute politician, he is doing his best. There is need for mass contact programmes.

Isn’t that missing in the Congress?

We have lost that somewhere along the line. The Youth Congress used to be such a vibrant, aggressive organisation.

In the book, you mentioned about A.K. Antony taking revenge against you.

There must have been something that made him upset about me.

Do you think Rahul Gandhi can grow as a leader?

Rahul will grow in his own time and in his own way. It’s not for me to comment on.

Why didn’t you go public on the Shah Bano case then?

I was a minister that time, loyal to Rajivji. I tried my best not to get that legislation passed.

You were MoS Personnel when Quattrocchi left India. Who authorised it?

There’s no question of aut­ho­risation. There was no FIR or look-out notice against him.

You also felt that justice was not done to Nara­simha Rao on his death.

Being a former PM, a Congress president and a former CM, he could have been accorded a more honourable departure from Delhi.

Do you think it was a correct move to make Sheila Dikshit the chief ministerial candidate for Uttar Pradesh?

Who am I to decide? She has nice ways of dealing with all generations. But UP is a large state, with larger challenges.