A person can't be reduced to just one memory. There are many dimensions and layers that reveal over a period of time. Bal Thackeray, to me, is an aggregate of many such memories. 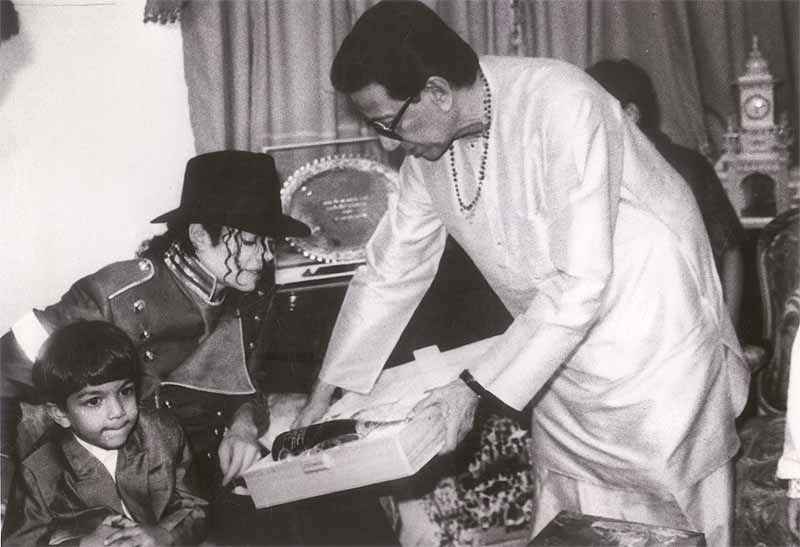 The 65 year long narrative of my life would be incomplete without Bal Thackeray. He figures in a major way in my journey.

A person can't be reduced to just one memory. There are many dimensions and layers that reveal over a period of time. Bal Thackeray, to me, is an aggregate of many such memories.

I grew up in Shivaji Park, was extremely comfortable with the Maharashtrian culture around me. My earliest memory of Thackeray is of the impassioned speeches he used to give in the maidan. We often saw him zoom past in the car while we played cricket on the streets. The word "Saheb" had not been added to his name till then.

Then a new dimension got added to him when Shiv Sena terror was unleashed on the Gujaratis and we were forced to shift to Union Park. A menacing dimension was added to him which got heightened when the Tamilians were targeted. Now I found my friend Babu Subramaniam at the receiving end.

Then one day he landed at my sister's wedding which was in a restaurant next to the Shiv Sena Bhavan. This...