Now that the builder of the Trump Tower is on his way to Washington, the ­architecture of New York City will have some reason to celebrate. 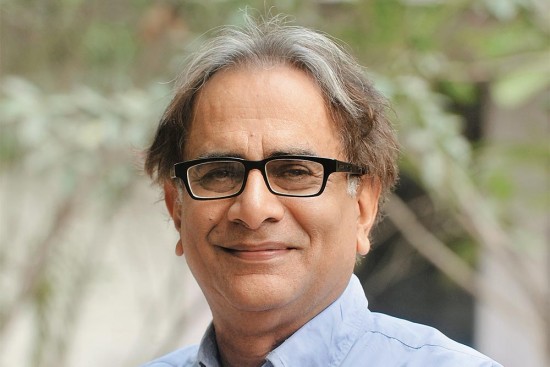 “Escalator Eats Brooklyn Woman,” was a headline in the New York Post. I had just ­arrived, and I realised that in Manhattan, the unpleasant and the pleasurable are only a stone’s throw away. The newspaper gave gory details of how the Brooklyn woman’s mangled body was discovered in the machinery by a ­security guard. The horror was not so much the brutality of the encounter between woman and machine, but the matter-of-factness of the presentation, as if these matters were part of the quotidian. The thrust of the article in fact was the serious damage the woman’s body parts would have caused to the escalator and the difficulties the cleaning crew would face in removing the dead flesh from the gear mech­anism. Another day, a few weeks later, was an even more audacious story of ‘Dog Devours Bronx Baby.’

Every time I visit New York, I’m left in a dizzying whirl of place and people, the eye never at rest. Part of it, I suppose, is linked to the sheer verticality of the place. Even when the movement is horizontal, the sight is always soaring, eyes grateful for having been let loose in the 3rd dimension. In Paris and London, there is a static quality of containment: you move along a road, dutifully punctuated by terrace houses; you arrive at a square; you throw an admiring glance at a statue of Nelson or Napoleon, and continue your journey. In Rome you do the same, only with a glass of wine in hand. New York despises the rest. Even a place as naturally tranquil as Central Park is a cauldron of insistent motion. A place to do something—jog, walk, mug, expend sweat, spit.