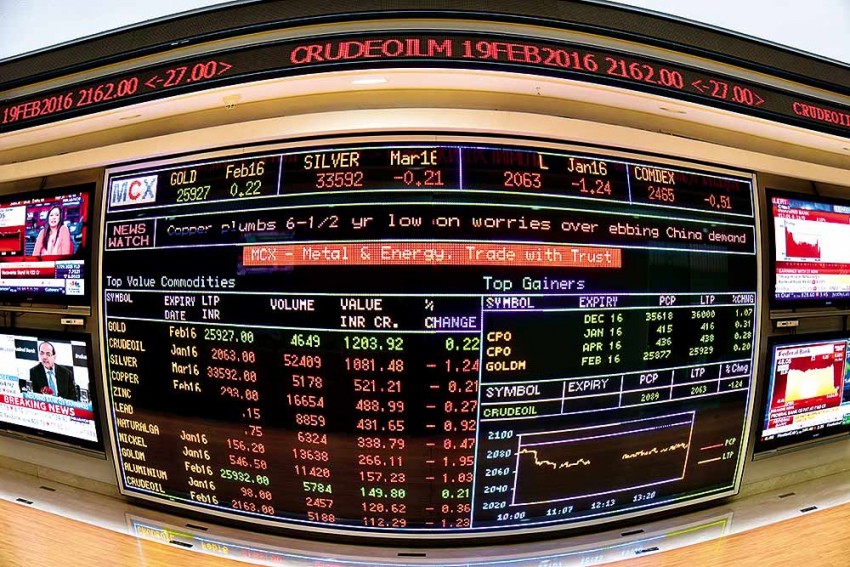 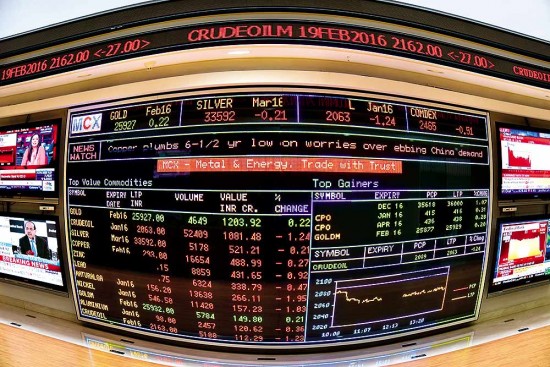 The latest update of the IMF’s World Economic Outlook projects the Indian economic engine to chug ahead on full steam in the near term, growing by a phenomenal 7.5 percent and 7.7 percent over 2019 and 2020 respectively. In fact, India stands out among all major economies with the highest projected growth rates. Moreover, IMF and other India-watchers believe that India’s gravity-defying growth rates do not seem to be a flash in the pan, but is likely to be sustained over a considerable period.

Supporting the growth story is the strong mome­ntum being seen in mining, manufacturing, and related sectors. Aided by rising aggregate demand of a rising population (much of which is young), and an enabling policy environment, the secondary sector has been growing fast and shall continue to retain its momentum. Gross Fixed Capital Formation, which represents investments in fixed assets has increased by 10.44 percent between FY16 and FY18. Besides, during the first six months of the current financial year (April–September 2018), Gross Value Added from manufacturing grew 14.8 percent year-on-year at current prices to touch about Rs 139 trillion.

Within the secondary sector, several industries have been able to grow and attract invest­ments drawing on commodities. In fact, the role of an assured supply of commodities at stable prices has been very significant in the growth trajectory of any economy in its development phase, which is reflected in India now. The sector-wise composition of FDI flow in India in the last 18 years clearly shows that high levels of investments (and by extension, resultant value addition) have flown into indus­tries which are structurally very commodity intensive. 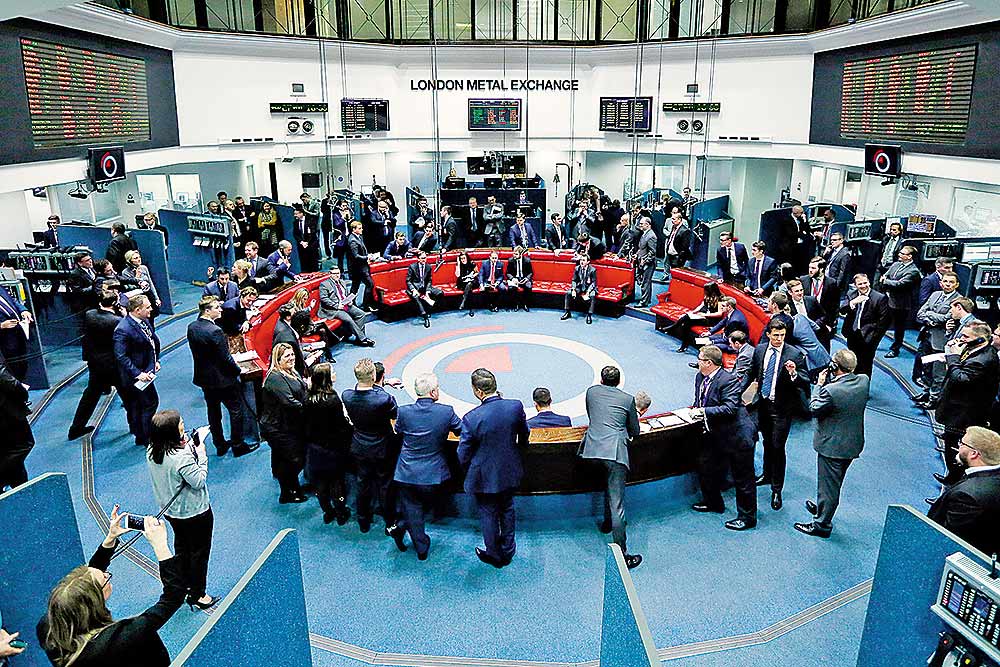 What does it mean for these industries? The commodity-intensity of India’s industrial growth story means that the stability and growth of India’s commodity market will continue to play an important role to sustain India’s industries. Besides, with a strong relation between the metal and mining industry and a host of user industries, the growth in metal and mining sector would continue to act as a catalyst for the development of other core industries like power, steel, cement, etc., which, in turn, are critical for the overall development of the economy. Here too, the role of India’s commodity market and its ability to supply key raw materials to industries cannot be overemphasized.

Risks in commodity markets and their management

The metal industry, and all industries expo­sed to metals, face several risks: one common risk being the uncertainty associated with volatile metal prices. Uncertainties around monetary and fiscal policies of developed countries, tentative revival in global industrial demand, slowdown in major metal-consuming economies such as China, etc. continue to translate into uncertainties in the metal sector. Added to these are the unforeseen changes in the domestic economy in India, changes in duty structure and applicable taxation rates, which add to the uncertainty.

These uncertainties add to high and continued volatility in metal prices. Annualized price volatility in 2018 across MCX futures contracts in copper was 19 percent, for nickel 27 percent, aluminum 18 percent, lead 22 percent, and zinc 23 percent. The Thomson Reuters-MCX iCOMDEX Base Metals Index, which tracks the prices of five base metals traded on MCX showed a gap of more than 28 percent between its lowest and highest points during 2018, also indicates the time and reasons for sharp movement in metal prices), mirroring the gyrations in global metal prices and currency exchange rates.

Evidently, none of the industries using these metals have margins at levels such as these, and so, such volatilities are not only capable of wiping out their margins but at times can also pose threats to the existence of such enterprises – in turn posing huge risk to the economy as a whole. Even the Reserve Bank of India’s biannual Financial Stability Report identifies commodity price risks as one of the key risks that need to be monitored and mitigated, the absence of which can even lead to systemic risks in the economy. In fact, the June 2018 and December 2018 versions of this report had both classified commodity price risk within the ‘high risk’ category. 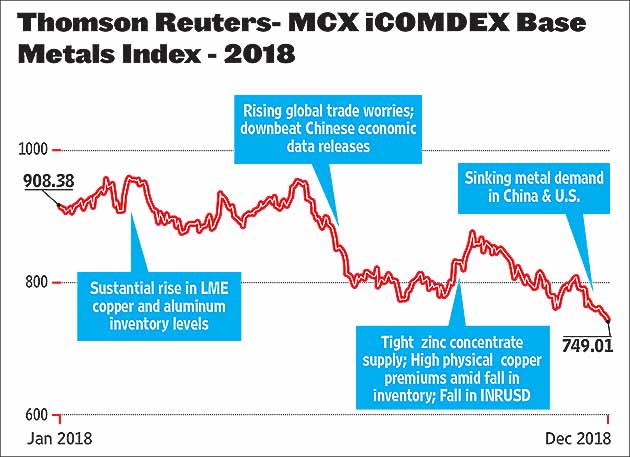 The growing sophistication in financial instruments and ability of the financial market to link to the commodity market and provide appropriate solutions, has led to the development and popularisation of market-based risk management tools such as commodity futures, options and swaps. Worldwide, these tools have enabled some of the most effective risk management practices today. These tools are not only cheaper compared to other alternatives, but also are some of the most effective instruments in managing price volatilities. Exchange-traded commodity derivatives are increasingly getting popular in the Indian corporate sector, including among the small enterprises. The volumes of commodities traded by Indian companies, reflecting the risks that these companies are exposed to, have meant that exchange-traded derivatives are meeting a big unmet demand to hedge their risks at low costs.

As elucidated above, the demand for metals, and therefore, a mechanism for their price discovery and risk management, would continue to remain high for a fast-growing country like India. As such, commodity exchanges offering a platform for price discovery and risk management would continue to exist and grow. An Exchange such as MCX, which has been providing such a platform for years, can enable Indian metal stakeholders stand up to the opportunity of meeting the emerging high metal demand as well as the challenge of facing price volatility and heightened competitiveness. In doing so, the metal derivatives market and institutions like commodity exchanges can play a critical role in heralding a new India with a big, deep and diversified industrial base.