Urjit Patel is the name after Raghuram Rajan. Continuity is the word. 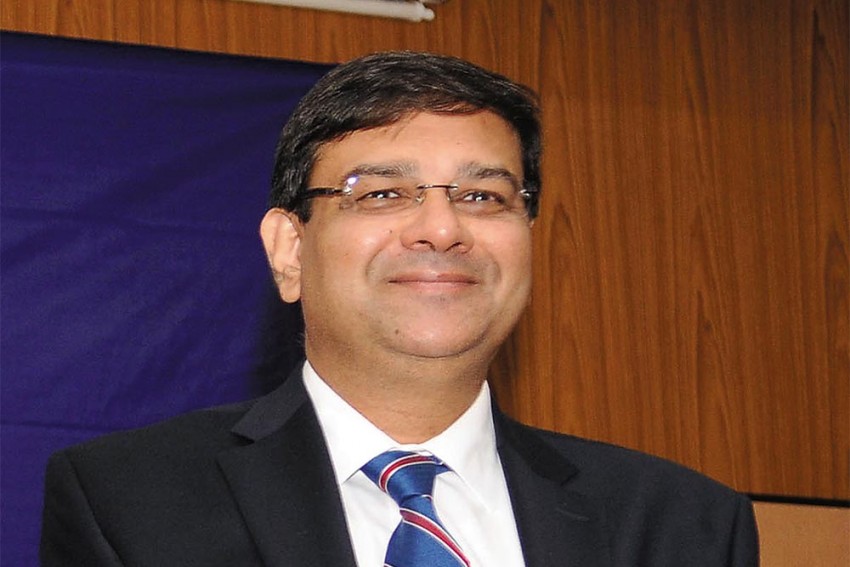 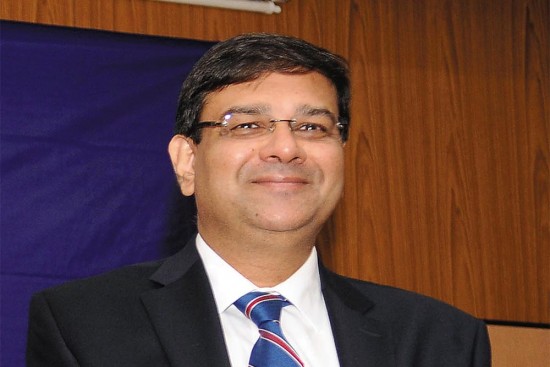 Patel was born in Kenya, educated in the US, UK; now has an Indian passport. His Yale PhD, stint in IMF, had an India focus.

He is cordial, fun-loving and believes in working with others. Known for deep understanding of infrastructure sector.

Urjit R. Patel, the man who, acc­ording to outgoing RBI gov­­­­ernor Raghuram Rajan, once likened monetary pol­­­­i­cy­­­­makers at the central bank to “an owl and not a hawk or dove”, is now in the media glare. Patel has zealously avoi­ded this during his long working life in India, whether in or out of government.

The market and investors may not have received his appointment as RBI governor with much enthusiasm, but policymakers and fellow economists are happy with the choice. They foresee continuity in monetary policy and a smooth transition. Many underline that Patel’s understanding of the infra­structure sector, particularly power and energy, should help RBI carry forward the work of tackling NPAs, considering held-up projects account for the bulk of loan defaults.

“Urjit’s appointment affirms India’s commitment to professional management of the RBI,” states Rathin Roy, director of NIPFP. Echoes economist Chetan Ghate: “There is a new monetary policy framework in place that the government has signed on to, the flexible inflation target band has been accepted and therefore it requires expertise to implement this. There could be no other person better to do this than the one who headed the committee that produced the report.” Ghate is a member of the RBI’s Technical Advisory Committee.

While Patel’s surname may have a political connotation vis-a-vis his grandfather’s home state, Gujarat, the 52-year-old Kenyan-born macro-economist is not known to have any political leaning. He has played diverse roles in policymaking, from Narasimha Rao’s government to the present one. He has worked closely with both Man­mohan Singh and Narendra Modi (as a board member of the Gujarat State Petroleum Corporation). Besides, he has had stints in the private sector, with Boston Consulting Group and Reliance Industries as head of business development, looking after the energy portfolio.

Unlike his public persona, the next RBI governor, who will take charge from September 4, is a cordial, fun-loving person who likes trekking. From all accounts, he believes in working behind the scenes, networks and socialises mostly with economists and professionals, but is “not class- conscious”. In fact, Patel’s colleagues say that he freely gives his time and attention to everyone working with him, before firming his line of action.

“When he has a point of view, he will take pains to defend it,” says a long-time friend and colleague, who emphasises that while Patel is not a ‘yes man”, he believes in working with others. “This was amply demonstrated in inflation management, where he aligned his views to Rajan’s.” In January, Patel bec­ame one of the few RBI deputy governors to be

given a second term. On assuming charge, Patel will continue to hold additional charge of his current portfolio till the selection of a deputy governor.

Despite his upbringing in Kenya and education in the UK and the US, the Indian passport holder (acquired a few years back) is known to have had an India focus right through his doctorate in economics from Yale University to a stint at the IMF. That’s when he saw his first close interaction with the government during the

Patel is credited with having played a vital role in the development of the debt market, banking and insurance sector reforms, and evolution of the foreign exchange market in India.

The political acceptability of Patel can be gauged from the fact that the right-wing Swadeshi Jagaran Manch (SJM), which lent support to the campaign run by Rajya Sabha member Subramanian Swamy against Rajan, is willing to go with Modi’s choice.

Defending the change in stance, Ashwani Mahajan, national co-convenor of SJM, states: “There are some monetary issues where Rajan erred and did not meet the aspirations of the people, particularly with regards to inflation targeting, interest rates and foreign exchange rate management.” Where Patel is concerned, Mahajan states, “We would love to be proved wrong about a foreign-returned and foreign-trained consultant and policymaker being hired by the government.”

The market has not reacted favourably, for Urjit is seen as an inflation hawk. But there are expectations that, unlike his predecessor, he may show more flexibility.