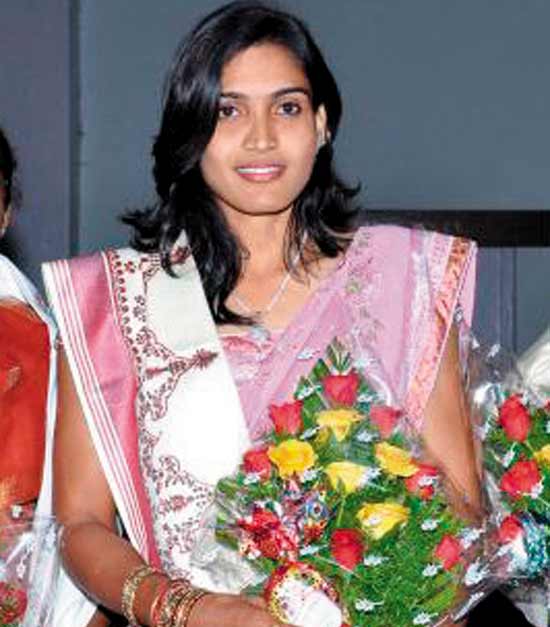 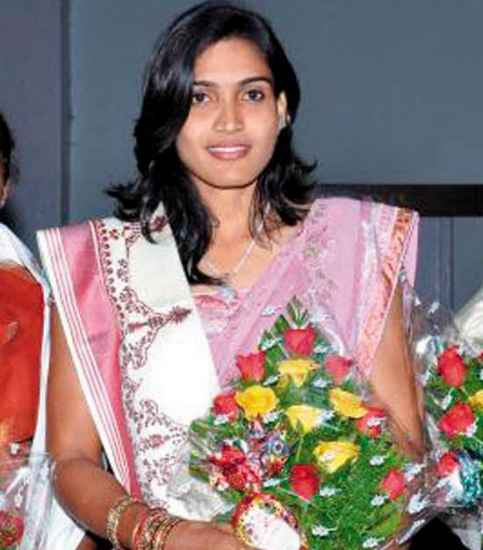 Our team was the best in Patna (the final’s venue), but in the Asian Games, we beat Iran by just one point. So, we were under pressure.

But you played really well?

We were certain of winning the gold, and the team played well. I could have performed better. But I am happy I won my first big event after becoming captain.

International competition seems to be getting tougher?

Yes, other teams have never beaten us. They are determined to work hard and change that.

Your father is a farmer in a small Udupi village. How did you decide to get into sports?

Life is not easy in the village, and you get physically strong. I had been good at volleyball, javelin throw and short-put from my school days. I took up kabaddi in 2003 when I was 17.

And you got into the Indian team in three years?

Yes. That was the year I joined Railways, too.

How did that change your life?

That was my lucky year. I got a job, got into the Railways team, became secure and got good support and coaching. I then got into the Indian team.

You had to give up studies early?

I graduated with history, political science and economics, but couldn’t pursue education because I was so involved in sports.

In your village (Hermunde), how are you looked at now?

I get a little too much respect, because there was no one into sports from my village.

Are girls following in your footsteps?

Girls used to get into athletics, now they are also taking up kabaddi.

Yes, and I was the captain! I also played in events in Colombo, Iran, Indonesia and China.