Mallika joined TAFE in 1986 as general manager with a clear vision taking her heirloom to new heights. The Eicher ­acquisition did that for her. 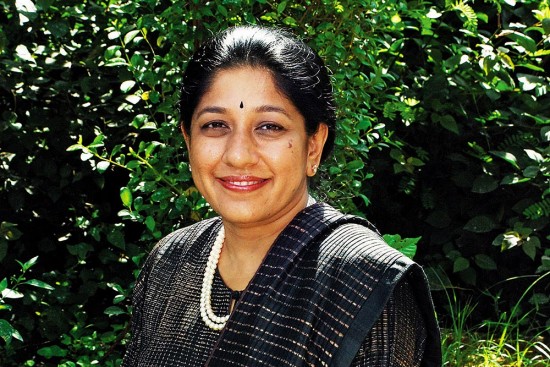 Just over a decade ago, Tractors and Farm Equipment (TAFE) made the move to buy Eicher Motors’ tractor business. The call, that made TAFE the country’s second largest tractor manufacturer, was taken by Mallika Srinivasan and was backed by her father, A. Sivasailam, who headed the company then. Ever since, the appellation ‘Tractor Queen’ has stuck with her.

Mallika, 57, as she once told an interviewer, grew up knowing she wanted to be in business. The automobile industry particularly was the world she had grown up in and stuck to (Mallika’s husband Venu Srinivasan heads the TVS Group).

In the mid-eighties, Mallika then fresh out of Wharton, joined TAFE—founded in 1945 by her grandfather S. Anantharamakrishnan—as general manager with a clear vision taking her heirloom to new heights. The Eicher ­acquisition did that for her. TAFE is curre­ntly the third-largest tractor company in the world, selling over 1,50,000...