The fling thing: Casual sex is taboo no more. A young nation gets all frisky and experimental between the sheets 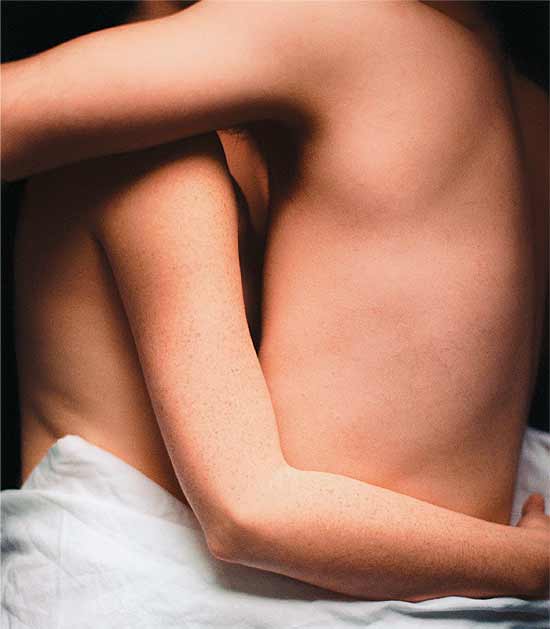 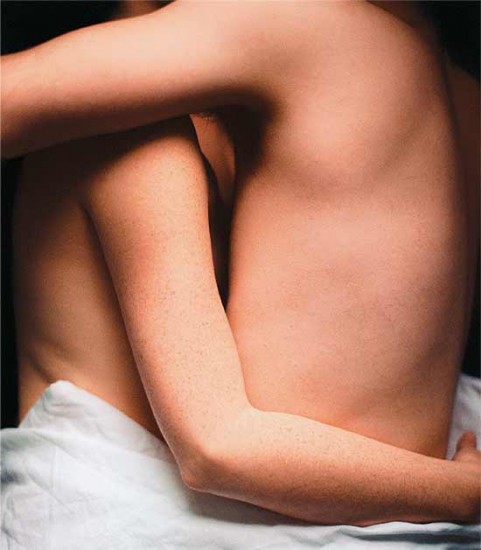 A survey on casual sex in a year that brought cheating partners to prime-time TV and promiscuous pin-up stars (and presidents) to front-page headlines? It hit the spot alright, with 52.3 per cent respondents of the Outlook-Moods Sex Survey 2011 giving one-night stands no more than a what’s-the-big-deal shrug. More than half of those quizzed no longer blame it on drinks and drugs (or Rio); and far from worry or guilt, the morning-after feeling, it turns out, is overwhelmingly of pleasure.

Maximum City scores the most points for being best suited for flings, followed not so closely by Delhi and Goa. And while parties remain the usual suspects, social networking sites have become a virtual pleasure trove of no-strings-attached liaisons. Thankfully, it’s not so casual where it counts: 58 per cent play it safe and protected and only 1.2 per cent appear blissfully careless. But before you announce romps the new national pastime, here are some more numbers for you to do the math with: over 80 per cent respondents claim to have never had paid sex, nearly 70 per cent have never had a one-night stand and half of them say they were stopped from straying by shaadi and parivaar. It happens only in India? 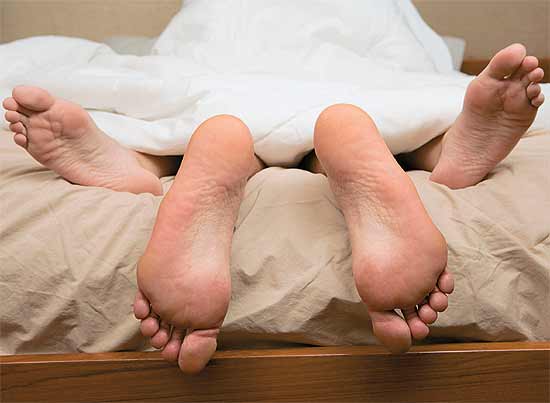 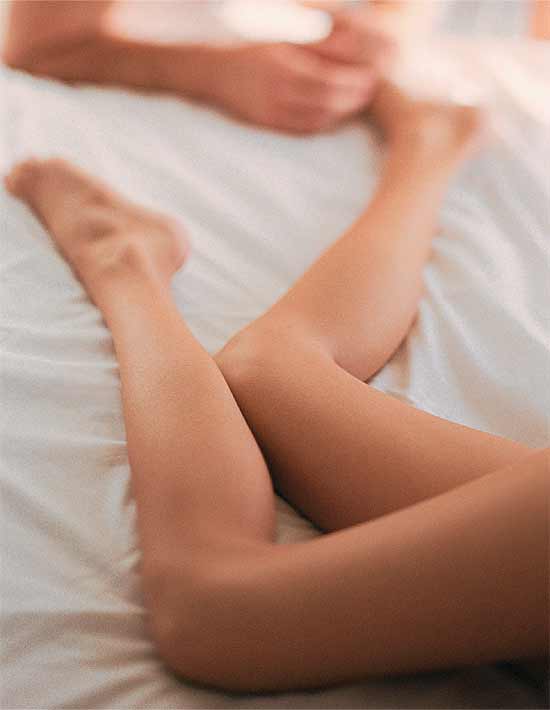 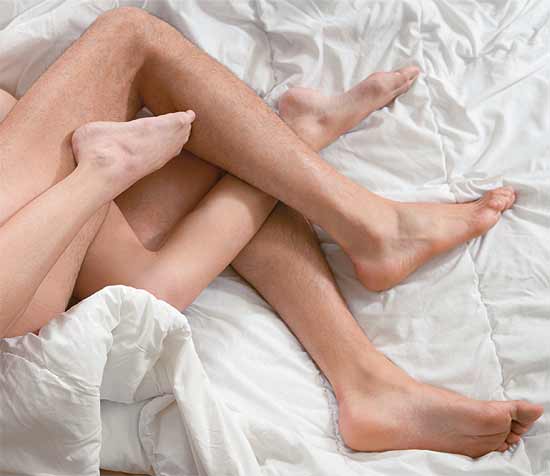 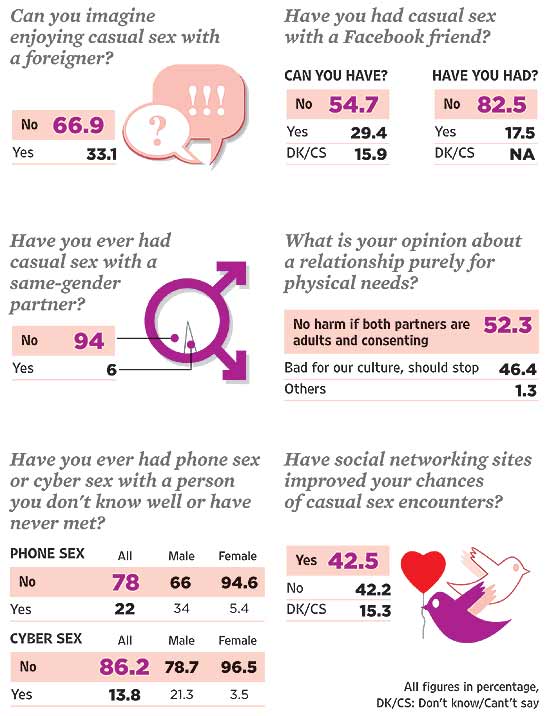 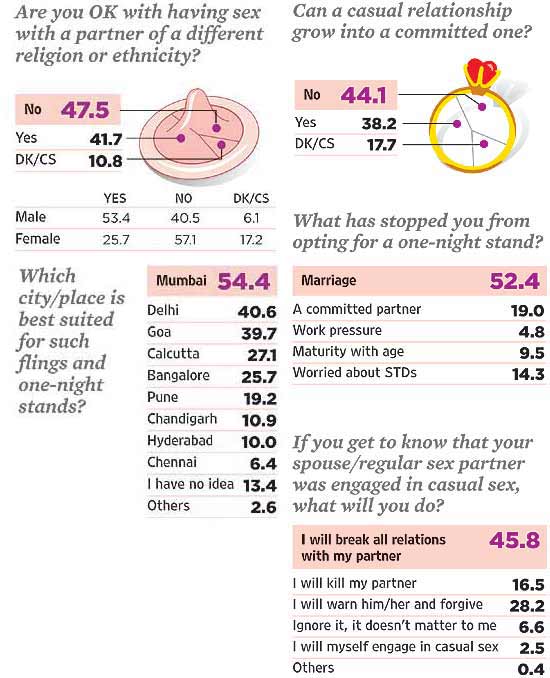 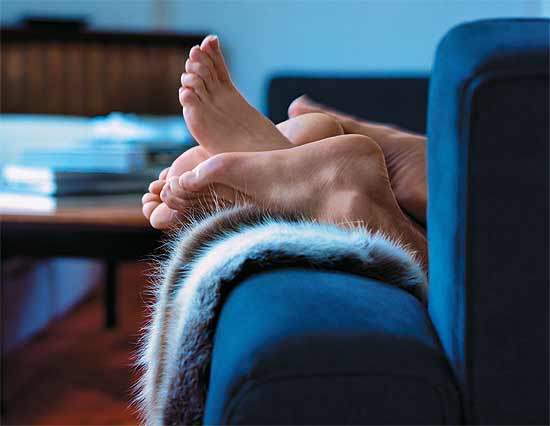 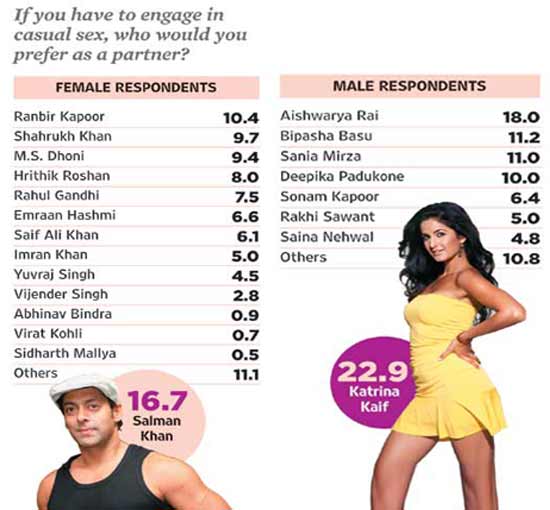 Once Upon A Midnight