Industry, not aggression, is the trademark of this community 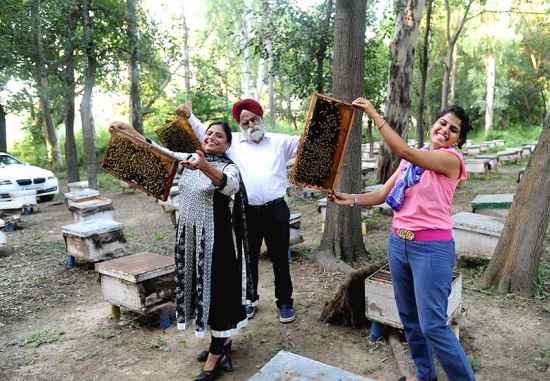 When Neil Armstrong reached the moon, he saw some friendly-looking people there, with strange headgear. His conversation with them went something like this:

Armstrong: “Who are you and what are you doing up on the moon?”

This is one of the many jokes about the ubiquitous Sikhs, found today in almost all parts of the world, running a variety of businesses, from small food joints to massive manufacturing industries. Nine out of ten businesses run by the Punjabis today are by the Khatri Punjabis (found both among Sikhs and Hindus because of their common ancestry) who really landed on the business map of India after Partition. Arriving as penniless migrants from what was then called West Punjab, their enterprising nature and legendary capacity of hard work, fuelled by adversity, made them the formidable component they are today of the India growth...