Radhika Apte, who has surprised the ­audience with every new film and every new role, talks about her choices and about how she’d rather work than spend time promoting her films... 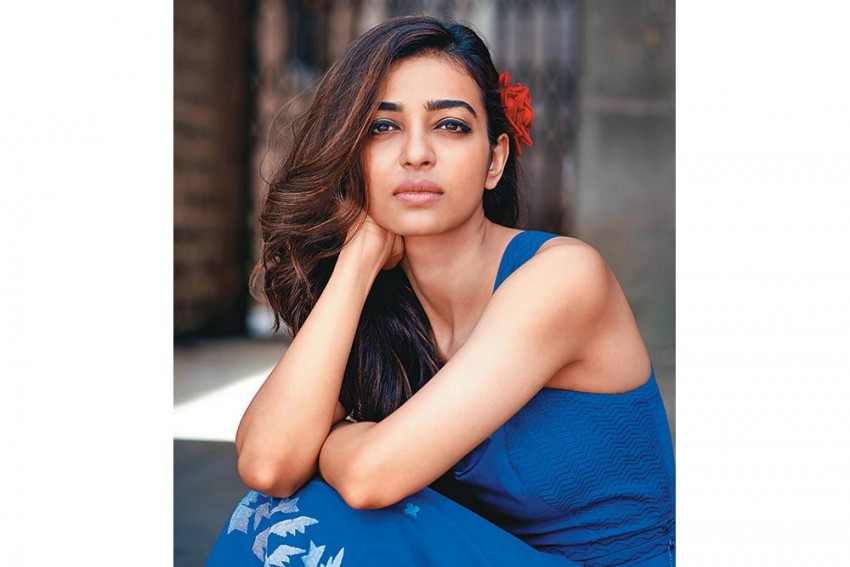 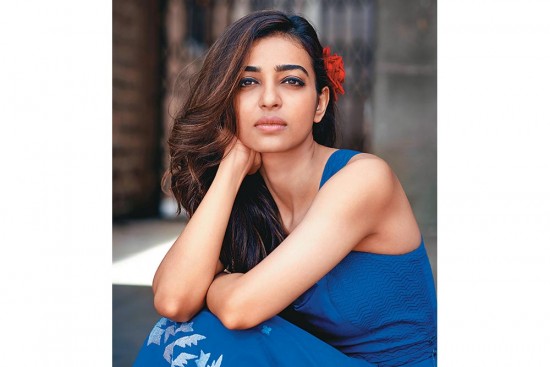 Radhika Apte, who has surprised the ­audience with every new film and every new role, ranging from short films to a com­mercial potboiler with Rajnikanth, is gearing up for five film releases this year. She talks to Prachi Pinglay-Plumber about her choices, her journey so far and about how she’d rather work than spend time promoting her films.

You have acted in a wide variety of films over the last couple of years, what are the deciding factors for you when you pick a project?

They’re not the same for every project. The factors keep changing. Different things apply to different projects. Sometimes there are people you want to work with. Sometimes the script is good or the part is very exciting. And sometimes the production house is very good. Commercial viability, monetary prospects...all these considerations are there. If it excites me or challenges me, I do it.

Your next film, PadMan, is about an innovator-activist, played by Akshay Kumar. Do you feel mainstream cinema is increasingly experimenting with subjects?

Yes, definitely. I don’t know how the market functions but it is definitely happening. People get bored of the same kind of stories. They don’t want to watch the same story repeatedly...everybody welcomes a change. PadMan is a complete entertainer and it also has very good content. It has some delicate content which is put forward intelligently and in an entertaining way.

Digital platforms are really being touted as the next big thing. You have also acted for these. What do you think about the medium?

I watch a lot of digital stuff. It is one of the biggest things that has happened recently. But I like watching films on a big screen as well. Things change depending on if you are doing it for the small screen or big screen. Certain things are not made for small screen so of course there will be some difference. I’d love to work in both.

Indie cinema has acquired prominence but there are challenges for distribution ­because of small budgets. Do you worry about whether your films will reach out?

No, it doesn’t bother me because my job gets done when the shoot is over really. But of course I’d like it to reach people because if it is good work, then it needs to reach. In that sense this digital platform really works because it is difficult to get as many people to cinemas for an offbeat film as for a commercial one. But people are now releasing their films on both platforms—screen and digital—so you have the opportunity to reach out to people all over the world.

Honestly, I don’t follow regional cinema...not even Bollywood. I watch festival films and if I come to know of some acclaimed film, I go and watch it. This year has been particularly hectic and I have not been able to follow much of the releases.

You have five films coming up this year. Are you excited?

Not excited about the promotions, but I am happy that the films are coming out.

Inspiration is watching different stuff—plays, films, art. All this inspires you a lot. And then watching people around you who are so talented, creative and working so hard. I find it inspiring to be on the sets and explore, learn and create something.

All Those Colours Beyond Bling