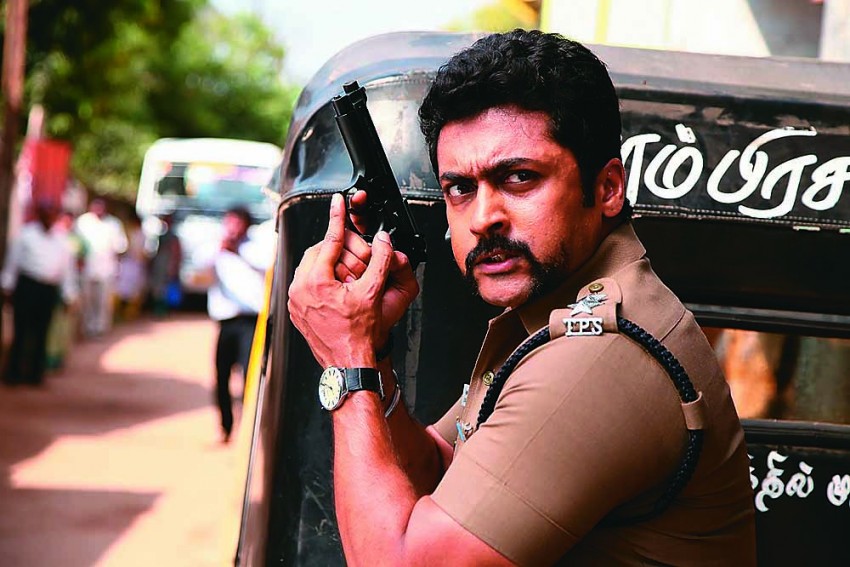 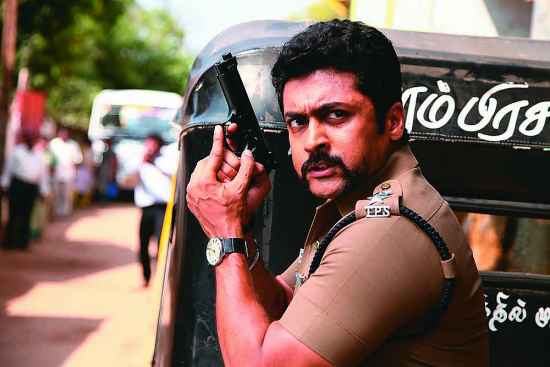 This Diwali weekend a recent Tamil blockbuster, Singham 2, about an undercover cop single-handedly taking on the drug mafia, had a grand ‘world premiere’ on national television. Dubbed in Hindi, it played with the title Main Hoon Surya Singham 2 on Colors channel, signalling one more landmark in the trend that been catching on in the last 3-4 years. Be it Max, UTV, Star, Zee or Sony, most of the top channels have been liberally using dubbed south Indian films to fill up their programming packages. And not all these films are top league. Many of them are unknown films, set in unidentifiable places with unrecognisable faces for the north Indian audience. However, the stories—largely to do with love, misunderstanding, revenge or all of the above—are simple and easily lapped up.

One fine morning, I sit with the remote for a first-hand experience. Zee Premier has Do Raaste 12 B about two lookalikes and the many errors and confusions of mistaken identities. SET Max is showing Sabse Badhkar Hum in which the heroine is being castigated by the priest for drinking while she is offering random excuses. It’s a comic scene but the real comedy comes from the inaptness of seeing a south Indian priest using street slang like “bevdi”. It gets more hilarious on Zee Action which is unspooling Operation Duryodhan, about a cop taking on the politicians. In the same breath, the neta speaks in a pure north Indian dialect (“Hamaar beizzati kaunhu kiya”) while also pontificating on the Telangana-Andhra issue.

But such incongruities are only for the fussy-minded or else dubbing would not have been delivering. “In recent years, if you look at the ratings of movie channels, then about 6-7 of the top 10 are dubbed south Indian films,” says Shailesh Kapoor, CEO, Ormax Media Pvt Ltd, a media and entertainment industry research company. Most of these are action movies aimed at the blue-collared viewer (indeed, it seems to have helped and supported the rising number of standalone action film channels). Incidentally, most of these films are also dubbed by the producers for theatre release in single-screen halls of small towns in Maharashtra, MP, UP and Bihar, and they have been doing well there as well.

The increasing demand has also fuelled an upward revision of prices. “The market has tripled in the last 3-4 years,” says Kapoor. According to him, the cost of acquiring rights used to be about Rs 1.5 crore for a period of five years but it went up to Rs 4 crore for Makkhi aka Eega. Singham 2 may well have been snatched for Rs 5-7 crore. Makes perfect business sense then to invest in them if even flop Hindi films demand Rs 8-9 crore for TV rights!