In an interview to Outlook, Union Minister Nitin Gadkari talks about BJP's prospects in the April-May elections and the Opposition’s mahagatbandhan. 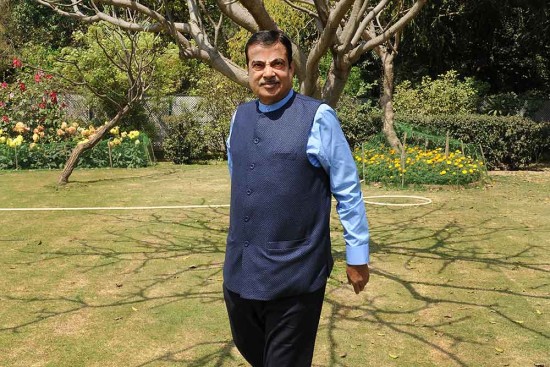 Known as the ‘Development Man’ in the Narendra Modi government, Union minister for road transport, highways and shipping Nitin Gadkari plans to board an airboat from Allahabad and canvass in Uttar Pradesh. Asked if the ride is his response to Congress leader Priyanka Gandhi’s Ganga yatra, Gadkari quips, “If I hadn't developed Ganga Inland waterways, her boat would not have moved.” In an interview with Jyotika Sood, the BJP leader, who has publicly acknowledged his association with the RSS, talks about his party’s prospects in the April-May elections and the Opposition’s mahagatbandhan. Edited excerpts: