A radical once, a humanist thereafter. An embodiment of dignity and political wisdom, Nelson Mandela’s life is a sign of something better for our troubled times. 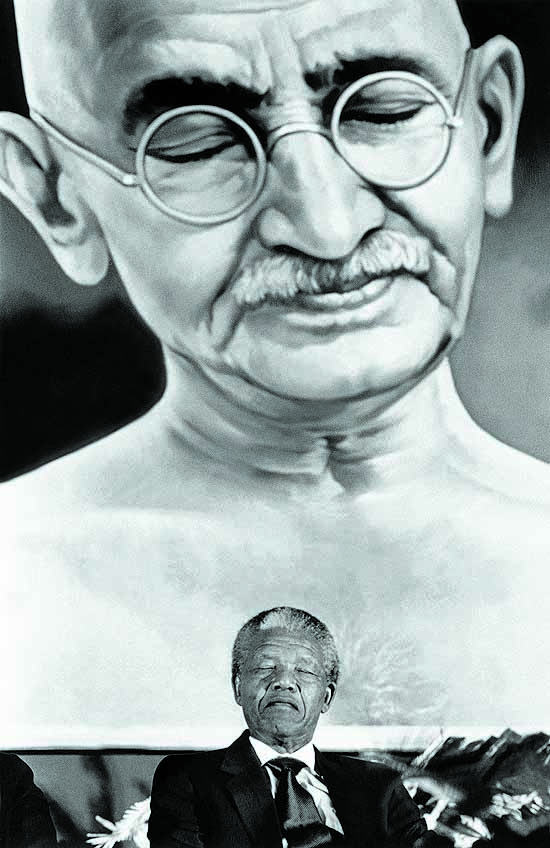 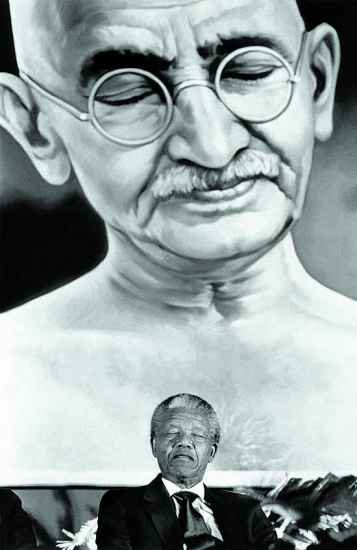 In our lifetimes, most of us Indians have not had that moment when we looked at an individual and said this is the face that symbolises our freedom, our liberty, our morality. Mohandas Karamchand Gandhi died before most of us were born and we have since evolved contesting views of history between an Ambedkar, a Jawaharlal or even a Savarkar. There is no one individual in our national imagination who epitomises what Nelson Mandela does for South Africa and indeed the world. But we are privileged onlookers to that life of struggle, grace and dignity. In a world short of heroes, we can salute one.

The signposts of Mandela’s life are dramatic: 27 years in prison, freedom at last, then the momentous end of apartheid. But it is his philosophical dilemmas that are even more fascinating. From being an advocate of militant politics, he becomes a votary of humane values. He is thrown in jail by a brutal regime: he steps out without any hatred. He refuses to be demeaned by hate and bitterness. He smiles at his tormentors. The political achievements are as significant as the inner journey of Nelson Mandela, who never loses the zest for life, although a chunk of it was circumscribed. An epoch-def­ining world statesman. A great human being.

Mandela belongs to the realm of heroes, a world statesman, but even he couldn’t solve all of South Africa’s pressing problems.

We live in an age of petty tyrants, many of whom prevail through democratic means. We live in a world of conflicts, in a time of rapid change and globalisation. But we also live in an age of mind-numbing mediocrity, corrosive corruption and a loss of core values. Our politics is about managing differences, exploiting sectional divisions in our society. We have little hope of any real change. A figure like Mandela reminds us that we can always seek something better, in our system, our politics, in our own inner lives.

Mandela could not solve all of South Africa’s problems. He tried to heal a society more divided than ours, where racism once prevailed, its after-effects still do, its great mineral wealth is there to be exploited even as there is a terrifying spread of aids that is believed to have claimed the lives of one of Mandela’s own sons. Life is quite imperfect in South Africa too and there was no final answer or solution that even an individual like Mandela could give to a nation that also carried the mark of colonialism.

There is a quote often attributed to Kahlil Gibran: “Keep me away from the wisdom which does not cry, the philosophy which does not laugh and the greatness which does not bow before children.” Mandela seemed to epitomise that kind of spirit. Once he stepped out of jail the world discovered that he was no brittle, fierce and angry fighter, but a mellow and warm human being with smiling face, a taste for colourful shirts and blunt speech, a few wives and many children.

He is the human being who belongs to the realm of heroes. The statesman who belongs to the world. An individual who reminds us that we can perhaps hope. We can smile when we think of Mandela just as we can also be moved to tears.

‘Any Country Will Have To Pay For Exploration’