In Outlook this week, a diary from Masai Mara national reserve. 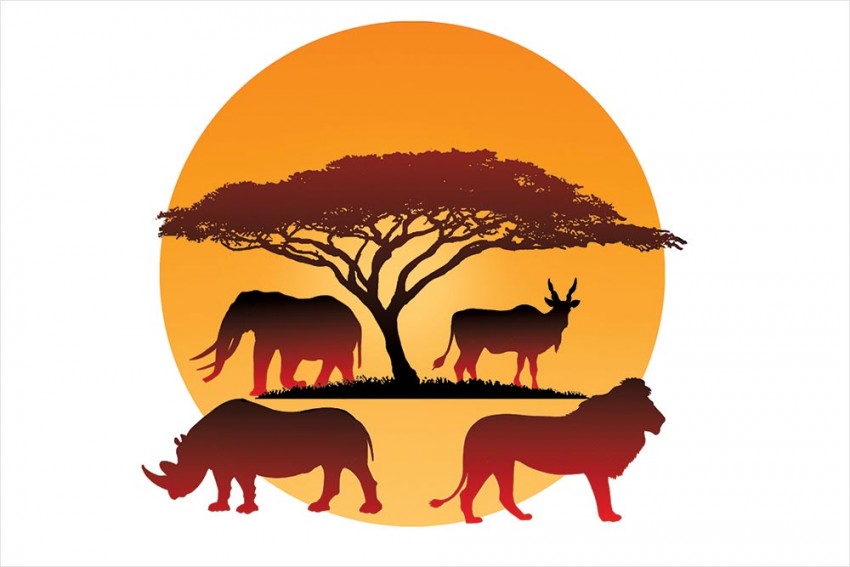 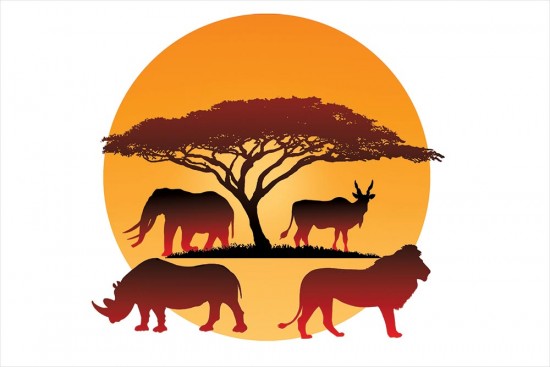 Five cheetahs walk nonchalantly a few inches from you after devouring a fresh kill. An elephant trudges gracefully across seemingly endless grassland, flapping its huge ears. A group of giraffes look straight into your eyes, as if posing for the camera. Rhinos loll around a watering hole. A leopard sprawls on a tree’s branch, eager to jump at a stray antelope. Lions bask in the dying warmth before sunset as hundreds of wildbeests savour the succulent grass. It’s all in a day’s sighting at Maasai Mara, a large game reserve in Narok County of Kenya. Its expanse is so overwhelming that even after three days of driving, you will hunger to see more. Every moment yields plenty of surprises as nature unfolds in all its glory. You are constantly reminded of the perfection and beauty of the natural that is under threat from destructive and dangerous human beings.

Maasai Mara is around 260 kilometres from Kenya’s capital, Nairobi—a good 6-7-hour drive. Along the way, stop to see sections of The Great Rift Valley, which runs through Tanzania, Kenya and Ethiopia. It is a trough in the earth’s crust formed due to the drifting apart of tectonic plates. The majesty of the ecosystem , with its massive valleys, volcanoes, lakes and grasslands, is mesmerising. The roads can get bumpy, especially once you reach the border of the reserve. But enraptured by the grassland and its diverse wildlife that seem least bothered by your presence, you barely feel any discomfort. It is best to opt for the road and not the air route. Remember, once you enter the park, request your guide-cum-driver to open the vehicle’s roof for a spectacular view.

On the first day, take in all you can manage to see and cap it with a majestic sunset. The next day, ask the camp ­incharge to pack your breakfast as you must leave by 6 am—when the first rays of the sun peek from the horizon. This is the time when animals venture out. Charm your guide to do his best to show you what they call the ‘big five’: lion, leopard, elephant, rhino and the Cape buffalo. Having breakfast alfresco, while animals search for theirs, is an unparalleled experience. Keep your binoculars ready to spot birds you would never have seen—Maasai Mara has over 470 avian species. It also has a remarkable population of raptors, birds of prey that hunt and feed on vertebrates. They grasp and kill their hunt with their sharp talons and use their curved beaks to tear the flesh apart.

The ideal time to visit Maasai Mara is between July and October, when millions of wildebeests, zebras and gazelles migrate from the Serengeti National Park to the game reserve to feast on rain-ripened grass, only to return a couple of months later. About 13 lakh wildebeests, 5 lakh antelopes and 2 lakh zebras take part in this event! As they cross the Mara and Grumeti rivers, crocodiles feast on them. Most tourists visit just to witness this phenomenon—The Great Migration, one of the most-watched natural wonders in the world. The Mara-Serengeti ecosystem sprawls over 25,000 sq km in Kenya and Tanzania. The Serengeti National Park in Tanzania is also worth a visit if you have the luxury of 10-15-day holiday.

Established in 1961 as a wildlife sanctuary, Maasai Mara has an expanse of 1,821 sq km—one of the largest in the world. In 1974, the inhabitants of the land, the Maasai community, were allotted 159 sq km km to build temporary settlements where they could also rear cattle. Your trip will be more rewarding with a visit to a Maasai village near your camp. Residents welcome you with their traditional music and dance, where the tall, graceful people jump effortlessly to athletic heights. They then take you on a tour of their fenced village consisting of mud-thatched huts on the edges, enclosing cattle at its centre. Breakfast is not part of their routine; they just eat meat and drink milk for lunch and dinner. The Maasai are reputed to be fierce warriors. They stand out with their bright red robes, chunky jewelry, shields and spears and are thrilled when you buy their traditional trinkets made of wood or stone. When the Europeans invaded and colonised their land, they lost their cultural moorings. Now, with the Chinese buying property and setting up businesses, their culture and future are at threat again.

Kenya has carefully nurtured the Maasai Mara reserve as it brings sizeable revenues. Most visitors to the country are Western or Chinese. In 2018, tourist arrivals shot up by 37 per cent, leaping over the 2-million mark and earning the exchequer Sh 157 billion (around Rs 109 billion). Strangely, Indians, who have emerged as one of the world’s major travellers, do not think of Kenya or Africa as an attractive tourist destination, probably because of the ‘heart of darkness’ stereotype. However, all it takes is one visit to demolish these silly myths. Indeed, no geography lesson or riveting wildlife show can rival a flesh-and-blood (excuse the pun) safari.

(The author is a journalist and documentary filmmaker)