A host of lovable characters, perfectly imperfect, so real that you feel you have known them for years 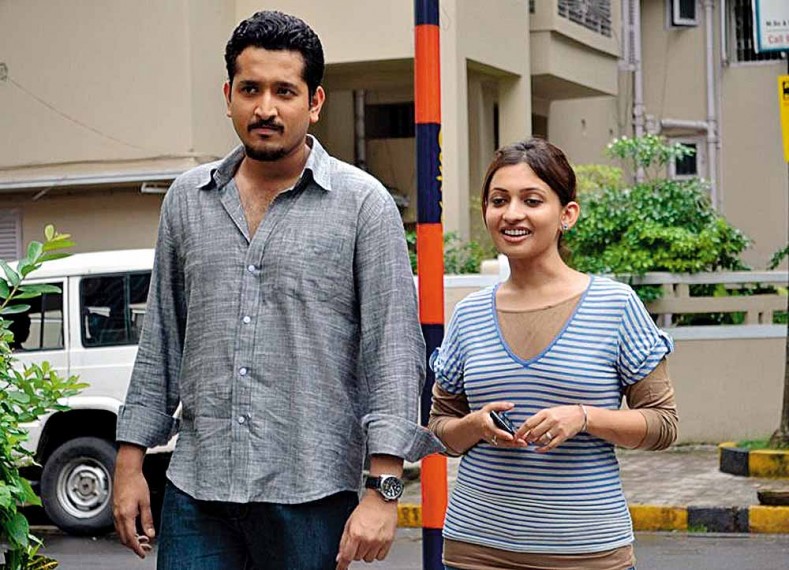 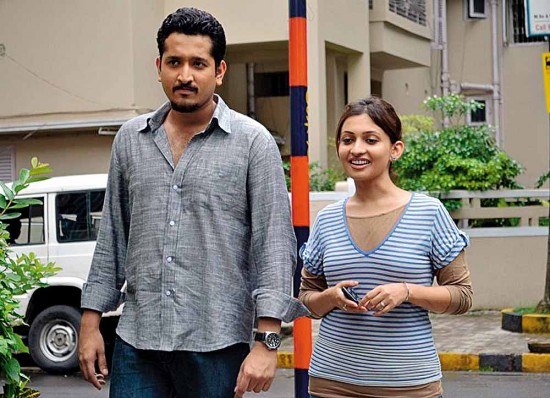 Watching Maach Mishti and More (Fish, Sweets and More) gives you the same kind of satisfaction as curling up under a warm blanket on a cold winter’s night with a delectable book of short stories. A host of lovable characters, perfectly imperfect, pop up on you, so real that you feel you have known them for years.

The slightly Americanised elder son who returned from the US oblivious that his status as an NRI gives him an identity in Calcutta. His wife grumbles about having to don the sari for the mom-in-law, but does so anyway changing into shorts at the first chance before lighting up her cigarette. The youngest son who asserts his need for privacy and independence, but isn’t against asking for `200. Then, there are girlfriends, the grandpa and a gamut of others out of our daily lives.

At the centre of it all is a middle-class Bengali family that is so extraordinarily ordinary that it is made for heightened and comic drama. Bhaumik has excelled at the comic form with a masterful handling. Of the many examples, my favourites are the phone conversation with the landlady and the cut to the run-and-catch-the-girlfriend-before-she-leaves sequence.