LTTE Global Chief Has Not Talked

K. Pathmanathan can offer vital clues in the plot to kill Rajiv. The MDMA only chases his shadow. 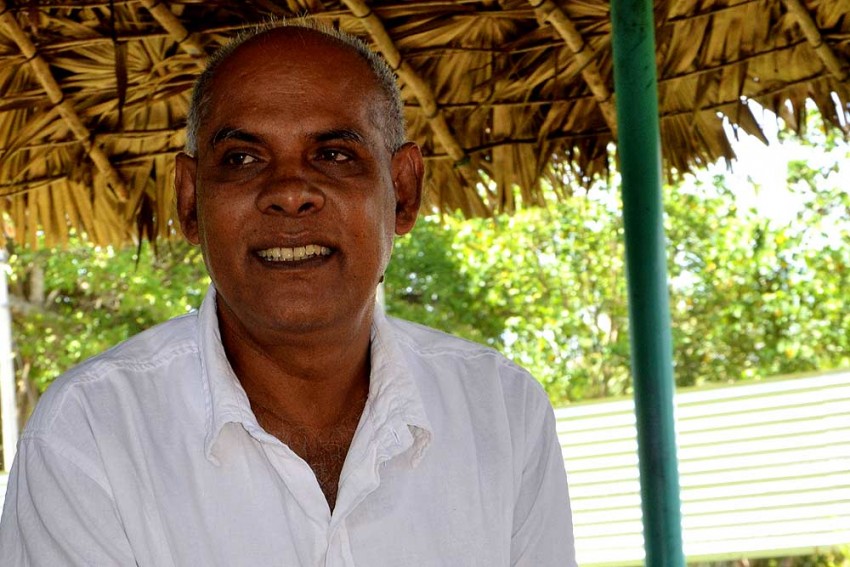 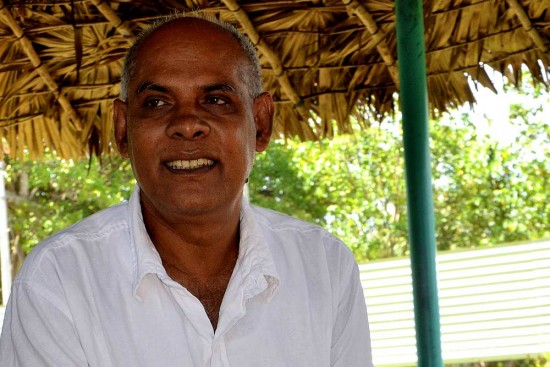 Twenty-five years after former prime minister Rajiv Gandhi was assassinated, the Multi-Disciplinary Monitoring Agency (MDMA)—which was set up to tie together the loose ends in the investigations and probe the wider conspiracy angle—is not sure of its own existence.

Functioning since 1998 at the taxpayers’ expense, the MDMA is awaiting extension orders from the ministry of home affairs (MHA). The functioning of MDMA is clearly not a priority for the government, as the agency has failed to make any headway in the high-profile political assassination case. The main focus of the MDMA has been the role of Sri Lankan national Kumaran Pathmanathan alias KP, a key LTTE member, who was supposed to have been the main financier and arms procurer for the organisation. He headed the arms procurement wing and ‘international secretariat’ of the LTTE. In fact, his followers had even claimed that KP was appointed head of the LTTE by Prabhakaran before he was killed.

Curiously, even though Pathmanathan is wanted in India on charges of criminal conspiracy, violation of the Terrorist Act and Indian Explosives Act, the MDMA could not even confirm if they had sought his extradition from Sri Lanka. “There is a red corner notice issued by Interpol. We have sent several requests and letters rogatory to Colombo. They should have responded,” says a senior official of the CBI, under which the MDMA is functioning. Even as the official says that the red corner notice was “as good as a request for extradition”, sources say it was not binding and Interpol could not compel any country to arrest the accused. 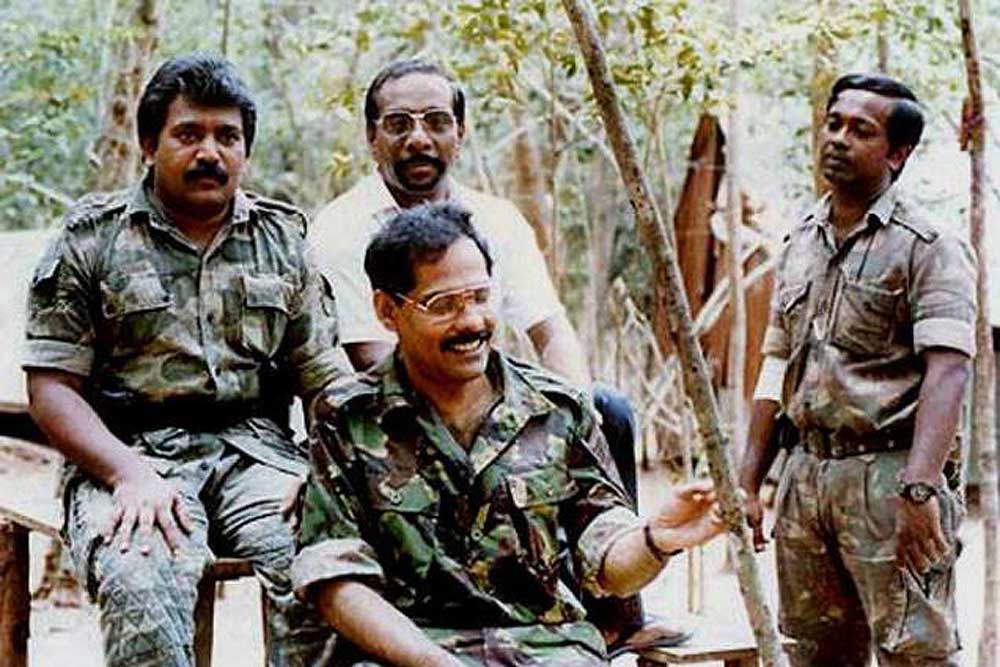 It was revealed during earlier investigations done by the Justice M.C. Jain Committee that KP possibly had advance knowledge of Rajiv Gandhi’s assassination. He apparently spoke to someone over telephone from a foreign country about the assassination of ‘some big Indian leader’ six months before the killing on May 21, 1991.

With the red corner notice out for him, India was hoping to get more cooperation from the new regime in Colombo under President Maithripala Sirisena. However, North Block sources told Outlook that they have learnt that KP managed to flee Sri Lanka after the Rajapaksa government’s fall and that his whereabouts are not known. He had earlier been arrested in Malaysia on the basis of an Interpol red corner notice, and extradited to Sri Lanka in 2009.

Even though the MDMA managed to question KP twice, it failed to make any breakthrough. Ever since his arrest, KP was believed to be living in Col­ombo in detention, but under protection of then president Rajapaksa. In 2012, he was allowed to go to Killinochchi, where he ran a children’s home.

It is surprising that India failed to achieve a breakthrough with Sri Lanka on the KP issue, esp­­ecially since both the countries seemed to be working clos­ely  during the final fight against LTTE in 2009. Then foreign secretary, Shiv Sha­nkar Menon, has written in his recently released book, Choices, about the sec­ret flights he used to take along with then minister for external affairs Pranab Mukherjee to Colombo to discuss strategy, aimed at keeping the civilian population in war-torn areas of Lanka safe.

The CBI official insisted that they did not get much assistance from the Rajapaksa regime. “Tho­­­­ugh we were allowed to talk to him twice—in 2010 and 2011—it was more like a polite con­versation. Both meetings were held in the premises of the defence ministry in Colombo, in the presence of Sri Lankan security officials. For a thorough probe, we need to get him here. We need details of his accounts,” a senior intelligence official says.

India wasn’t ever keen to get KP extradited. In 2010 and 2011 the CBI claims to have met KP, but there is no interrogation report to show.

KP is believed to have had bank accounts in London, Frankfurt, Denmark, Athens, Sweden and Australia and over 200 fake passports. The MDMA approached 23 countries in 2001, requesting inf­ormation regarding KP and other LTTE members who they believed were linked with the assassination. “MDMA officials have roamed the world and spent crores of taxpayers’ money and have little to show in terms of results,” says an MHA official. A  CBI spokesperson said that the matter was under investigation and details couldn’t be shared.

D.R. Karthikeyan, former special director in CBI, who headed the special investigation team (SIT) to probe the Rajiv Gandhi assassination, tells Outlook that the MDMA was kept alive by political parties to suit their purposes. “It serves no purpose. It is only being used as a threat of investigation to fix opponents,” he says.

When The Niffler Meets A No-Maj