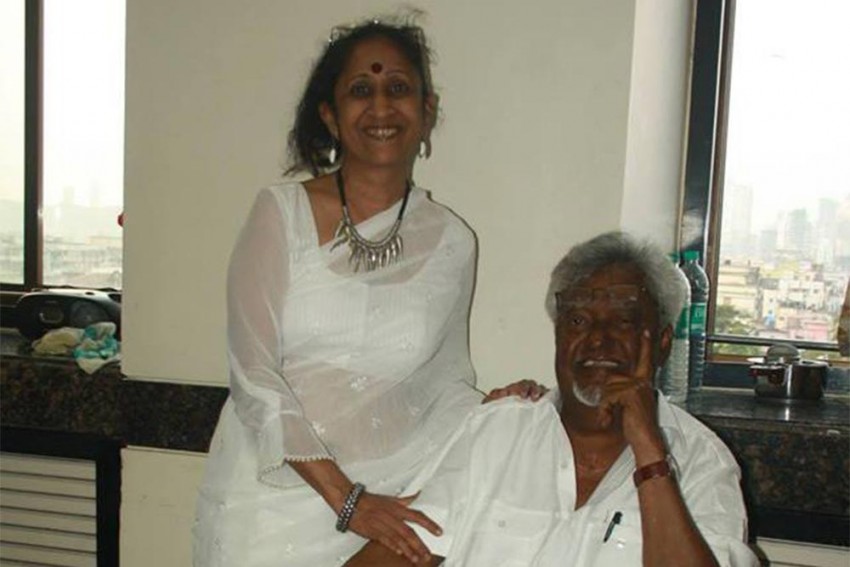 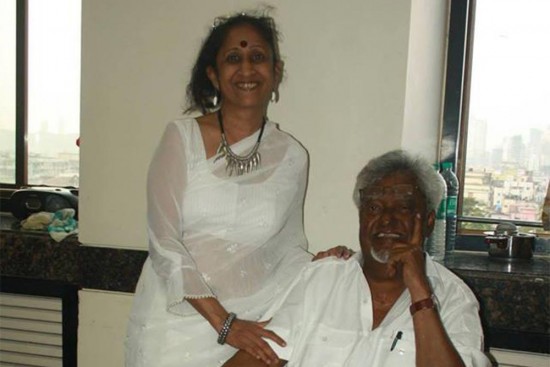 I Want To Destroy Myself: A Memoir
By Malika Amar Sheikh Translated from Marathi by Jerry Pinto
Speaking Tiger | Pages: 200 | Rs. 399

As I delved into this searing tale of a promising young life bligh­ted by an abysmal marriage, I couldn’t help but wish the book was titled differen­tly. ‘I Want to Live’ might have been a cry of hope. Malika Amar Sheikh was the daughter of Amar Sheikh, a legendary folk singer of revolutionary anthems.  He was a committed Communist Party of India worker and a great singer who could hold thousands in thrall. It was at this time that he met Kusum Jaykar, an educated woman with a graduate degree and also a party member. They overcame soc­ial opposition to their marriage on familiar, religious gro­u­­nds, and the party’s opposition to it on ideological grounds.

They ran away to get married. Malika was the second child, born eight years after her sister, Prerne, who would be a loving, supportive figure in her life for many years. As a tiny baby, Malika got pleurisy. She rec­eived dedicated care from her family and spent the hours reading. Thus pampered, Malika  withdrew into a dream world, building a cocoon around herself. She would lie for hours on her father’s shoulder, or her mother’s lap, with her eyes closed in exhaustion. “Here was a pinkish-red staircase, and a small piece of sky and the white fairies of delirium and the handsome prince who would visit me and tease me.”

Namdeo’s behaviour caused a rift. Once Malika found herself covered with venereal sores without money to visit a doctor.

Her father called her Chindyadevi—the goddess of rags, because she would compulsively collect piles of small bits of colourful cloth and flowers for the marriages of her dolls. It was a happy, almost idyllic childhood. But the lights began to go out when Amar Shaikh was killed in a road accident. Malika was only twelve. “With Bhai’s departure came the days of darkness. Our lives were now like a stage when the performance is over, a des­erted theatre when the viewers have departed,” she writes.

With her sister as her main support (her mother suffered a nervous breakdown), Malika sang, acted in school plays and wrote poetry, making a mark with her apparent talent. She was also bestowed with “the rather pompous title of Maharashtra Balkaviyatri (child poetess of Maharashtra)” in 1971-72. She was beginning to develop a social consciousness and a hatred of injustice and inequality, which crept into her poems. At school she shone in poetry, music, drama and all subjects except mathematics, winning her the badge of ‘best student’.

Malika’s words, when describing her trying years with Namdeo, are marked by a debilitating flatness. This section is an account of a sordid, hopeless life.

This translation from Marathi by Jerry Pinto is tender and unobtrusive. The unforgettable image of “the girl with an unstoppable stream inside me and a seven-storey laugh” is unforgettable. When Malika meets and falls in love with Namdeo Dhasal, the Dalit poet, founder of the Dalit Panthers and author of Golpitha, whose poems created a storm, eve­rything changes. “Who could write like that? It was as if someone savage had arrived in the secret garden of poetry and was going to uproot all the values we had nurtured,” Malika writes.

Marathi poet Dilip Chitre writes that he was ‘dazzled’ by Golpitha. He even said that it might be a contender for the Nobel prize. In one of his poems to a young prostitute, from that searing collection, Namdeo wrote, with Hamlet-like disgust: “In the backyard of love, all you find is fruits of fear and disgust,/ An infinite and sovereign nothingness stalks us all.”

Malika, the romantic, was bound to be disappointed by a man who was preoccupied with the underworld, and in no way given to domesticity. Soon after meeting and being magnetically drawn to him, she asked him: “What do you feel for me?” It was, some would say, rather bold, or even not the best, feminine tactic. She was just too open-hearted for any artifice.

Malika asked, as many do, “Why should my life be a sacrifice to one man? I am a woman, a force of nature.... I rise, casting off the old, a snake that has moulted.”

Malika was too young, with many unfulfilled dreams. Her mother and sister were unhappy about her getting married so young, about not finishing her education. But she felt she had met the love of her life. So Malika surrendered her bright future and married Namdeo Dhasal. He left his home in the slum and bought a one-room place in Bandra to begin a life together. In the ensuing account of their marital life, Dhasal comes off rather badly in this memoir!

Chitre, in his translation of Dhasal, describes him as one of the greatest poets who “single-handedly fought a guerilla war against the effete middle-class and sanitised world of his literary readers”. Like Baudelaire and Rimbaud, Dhasal wrote about the und­erbelly of life, including the prostitutes and pimps of Kamathipura. As a teenage taxi driver, he lived among petty criminals, gangsters, and drug peddlers in Mumbai’s sordid and sinister underworld. He was never judgmental; he acce­pted them all. His shocking declamation: “I am a venereal sore in the private parts of language!”

Though he was attacked several times by political parties fearful of his awesome talent, charisma and power to rouse people, he survived. In 2004, Dhasal was awarded a lifetime achievement award by the Sahitya Akademi.

Malika had to take care of streams of visitors and guests, some of whom stayed on for months despite there being no money, food or provisions in the house. Few of the guests helped in any way, one even stole from them! Bitterness sets in, as Dhasal’s indifference, his visits to Kamathipura, his unfaithfulness,  all caused a sharp rift between them. One day, Malika found herself covered with venereal sores and didn’t even have the money to visit a doctor. She tried to leave, but was forced to give up that idea for her young child, who grieved for her. The boy had been witness to Dhasal’s violent att­acks on his mother. Malika’s language in this section becomes flat and somehow disconnected. As though there is no life left in her. Maybe the translator too found these passages daunting. The words drag and don’t really move, or tell you much. They are an account of a sordid, hopeless life. After the painful experience of her first childbirth, she decided never to return to that scene of torture and humiliation. She no longer wanted to bear Namdeo Dhasal’s child, or any child.

As Jerry Pinto says, “I read this section and I wept for the young woman with the endless meals and floors and nappies, for the boils and also for the kindness of strangers.”

Malika asked, as many women do, “Why should my life be a sacrifice to one man? I am a woman, a force of nature.... I rise, casting off the old, a snake that has moulted.” In her ruthlessly honest way, Malika says: “I have peeled away the skin of my life and served it up to you. Some may say this fruit is inedible but that doesn’t matter.” Malika seeks justice in a patriarchal world, always difficult to get. She says, very rightly: “As long as women will not put off the garment of shame and inhibition and tolerant self-sacrifice, as long as people ignore women’s sufferings and their experiences or take them for granted, as long as women are only adored or pitied, we will all develop the habit of seeing women as victims. And we will take oppression as a given.”

Another great writer who had a miserable marriage was Lev Tolstoy. His wife also wrote bitterly about how shoddily he treated her, even as she bore 13 children! Maybe geniuses just can’t fit into domestic life and its demands.