How religion plays a huge role while unleashing violence over a woman’s soul... 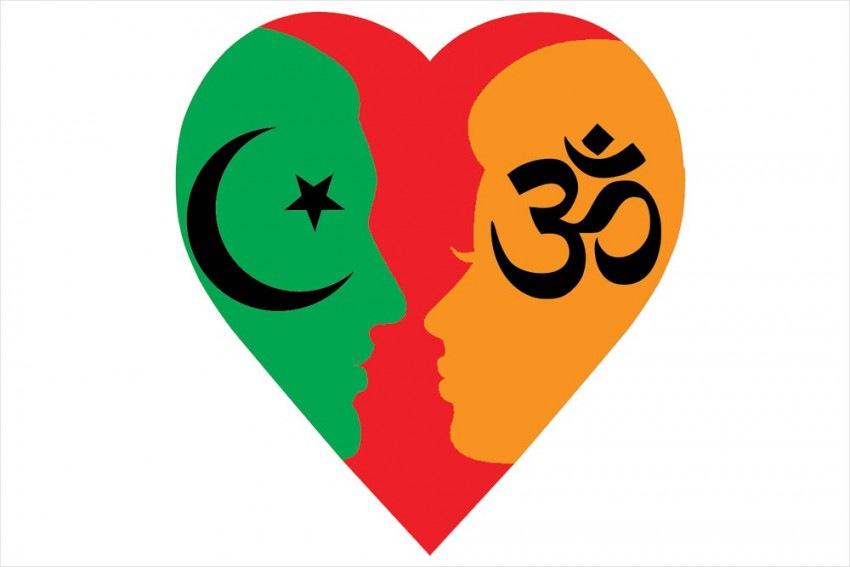 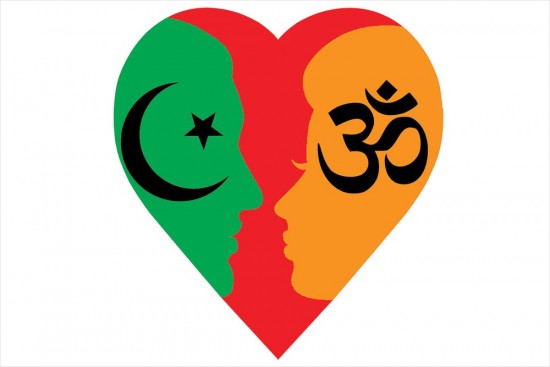 Ghulam Mohammed, a 65-year-old orchard-keeper, was brutally murdered last week in Bulandshahr. His crime: his nephew ran away with a Hindu woman from the neighbourhood. Now reverse the situation: had Ghulam Mohammed’s niece run away with a Hindu man would he have met with a similar fate? Absolutely not. Communal politics, hatred and othering apart, the issue of revenge and honour killing over a woman is all about the ownership of a woman’s soul and body. The contest really is between the woman’s family and a new, “illegitimate” claimant, who doesn’t have the sanction of the woman’s original owners, primarily her father and her male siblings and then the rest of the extended male family, to get a title transfer done.

So, even if she elopes with a perfectly ‘eligible’ person from her caste and religion, the contest does occur because of lack of sanction. Her family would still be “ashamed” of the woman seeking a partner on her own and exercising rights over her body by possibly indulging in pre-marital sex. So, crimes over inter-caste, inter-­religious marriages need to be classified as crimes of pat­riarchy first, rather than as instances of caste or religious violence. This is not to argue that caste oppression and communal hatred do not play a big role in dominant groups violently hurting a vulnerable community. This is just to join the dots between the Tirupur tragedy of a Dalit boy and the Bulandshahr brutality against a Muslim man.

In fact, while unleashing violence over a woman’s soul, religion plays a huge role. The woman is often forced to convert to the man’s religion for the family to accept her as a bride. Just as women are expected to change their surnames, they are forced to drop a god for another. And this tragedy gets exacerb­ated in situations where a competing religion expects followers to eschew all other beliefs as inferior and evil. The more fanatic the man’s religious order, the greater the subjugation of the woman. Sure, there are instances of even the man having to convert to the woman’s religion, but those are rare instances of the woman’s family wielding greater resources, often with feudal trappings.

The term “love jehad” originated in “progressive” Kerala, of all places, and was coined probably by someone in the Christian clergy or among Church-going parents against Muslim boys getting their daughters converted. There is really no need for a person to convert from one’s religion to get married. If love is the bond, where does religion come in? If religion is more important than love, then why get involved with a person of some other religion? Conversion is actually hiding the real debate over inter-religious marriages. Patriarchy in all its terrible aspects will get manifested only when we blow away the clouds of conversion.

Let all inter-religious marriages be done under the Special Marriages Act and let the State protect couples from their own families. After all, is not the State suppo­sed to protect our life and property? Why just inter-religious marriages, any union that violates our moth-eaten mores ought to be done under a liberal version of the Special Marriages Act (right now it is so cumbersome that I have been living in sin for the last 21 years with a Catholic, who continues to retain her surname, though excommunicated for similar patriarchal reasons). It is natural for a nation, long colonised, to have deep insecurities about itself and its belief systems. While coming out of these insecurities we need to ensure that we don’t turn against ourselves, our women. Let us keep patriarchy out of the wedlock.