Look Who’s AAP And Around 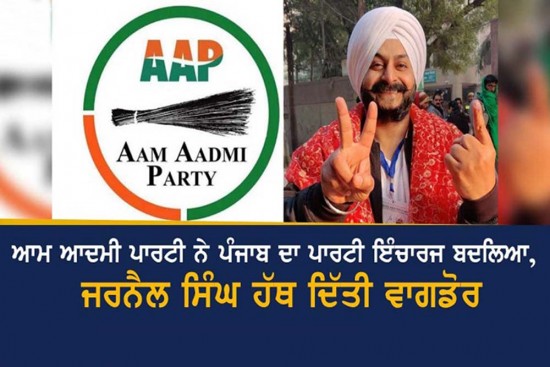 When AAP’s newly appointed Punjab affairs in-charge, Jarnail Singh, along with other leaders walked the parikarma of Darbar Sahib, Amritsar, early in March, there was a bounce in their steps and much display of hope for the assembly polls due in 2022. The appointment of the young Sikh, who represents Tilak Nagar in the Delhi Assembly, came alongside internal discussions on how to avoid the mistakes that pushed AAP to No. 2 in Punjab despite a groundswell of support ahead of the 2017 assembly elections. “We don’t want to repeat those mistakes,” says Singh. “We became the principal opposition party in the last elections, and are confident of a better show in 2022.”

A close confidant of Delhi CM Arvind Kejriwal, Singh is now making regular trips to Punjab. “I spoke to people in the ruling Congress who are unhappy with the way their government is functioning,” says Singh. “Like people of Delhi, in Punjab, too, they want affordable health facilities, cheap power and quality education. Our party has in mind the needs of farmers, students and all other sections of society.”