Look, Who Wants To Bear Omar 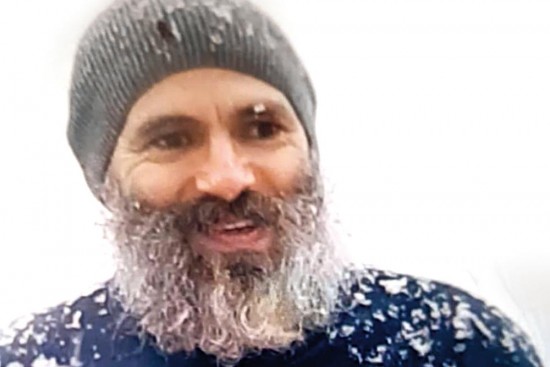 Omar Abdullah was looking the ultimate silver fox with a greyish-white beard and a woollen cap—quite an aberration from his clean-shaven facade. The ‘leaked’ photo of the former J&K chief minister’s latest look went viral as soon as it hit social media. And the Tamil Nadu unit of the BJP ill-thought it must beard the Abdullah itself with sarcasm. It tweeted: “Dear Omar Abdullah, its very disheartening to see you like this while most of your corrupt friends are enjoying life outside.” The tweet had a photo of an Amazon order of five razors dispatched to his Srinagar home. Within an hour, the tweet vanished. We stick to Occam’s razor.