It is difficult to ignore the milling crowd outside Dishoom, the hot and happening Indian restaurant at the snazzy Covent Garden. 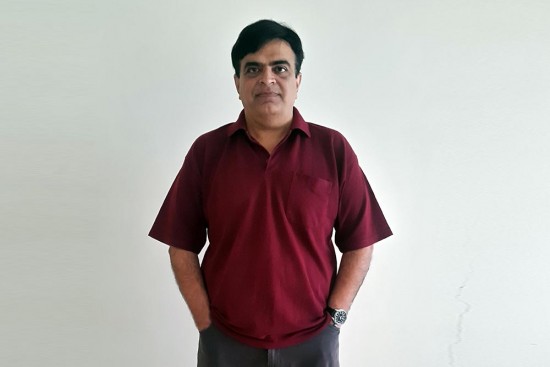 Weeks later, Brexit is still on London’s mind. Drop by at a pub, and chances are you’ll run into a group furiously debating Brexit. With ale in the system, the upper lip turns less stiff, and the exc­hange is boisterous. It’s not uncommon to find an eld­erly gent nursing a drink by himself abruptly join the group and aggressively side with those who voted out of EU. Yes, it’s an age divide, no questions. The young minicab driver of Pakistani origin is quite clearly bitter: “Old f*&%ing aunties don’t want guys like us here.” But the pub chatter tells me it goes beyond that, and the other obvious issue of immigration: prejudice. Some local goras are convinced Brits are a superior race, and therefore must “do their own bloody thing”. The pragmatists are, of course, livid. I could gather their biggest fear is that the proud British passport will end up being treated on par with downmarket South Asian passports while travelling within Europe. And this they find most difficult to swallow. Brexit may have pounded the pound but pub-­owners seem to have gained.

London tabloids rage on, shredding hard-earned reputations with glee. I miss this back home: we have no tabloid culture, and even the dailies masquerading as tabloids are serious and preachy. So all through my fortnight’s stay, I grab a tabloid every day. Right now, The Sun is hammering the Lloyds Bank CEO. His crime? No, he didn’t kill anyone, gyp his emp­loyer or squirrel away millions on a tiny island somewhere. He was caught cheating on his wife. Is that a big deal, or is he the first CEO with a secret mistress? The man isn’t a public figure nor is his paycheck signed by taxpayers, so isn’t he entitled to a private life? And as long as he is not screwing his employers or his customers, it should be okay, right? Wrong. Because this is London. And tabloids here don’t worry about such minor details. They’ll go all out and have you for supper if you dare have an extramarital fling. As I leave the UK, there are calls for the banker’s resignation, and the tabloids are busy putting out bills he collected during his sexcapade, including those from a hotel minibar and spa. And to think the only one really affected by the story is the officer’s missus. Next juicy target: Indian-born MP Keith Vaz. What fun!