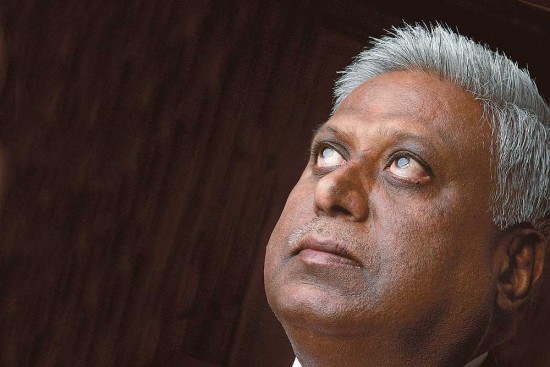 Source: Unknown, believed to be either the IB or Delhi police