Old loyalists from Gujarat are being rewarded with the bureau’s top posts; it won’t be long before one of them becomes director 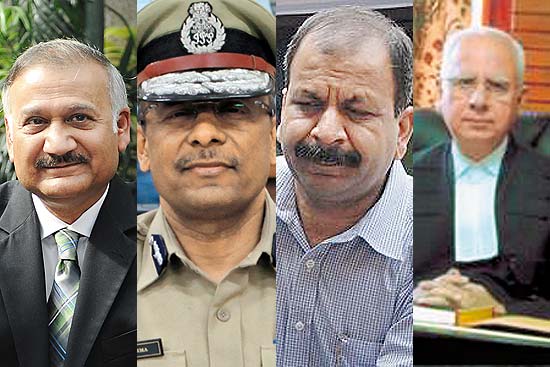 Can a prime minister or ruling party be faulted for stuffing a ‘caged bird’ with men they trust, notwithstanding their public pronouncements to the contrary? The answer lies in the shrugs and knowing smiles CBI insiders give you in response to the appointment of Y.C. Modi as additional director and Arun Kumar Sharma as joint director at India’s “premier investigation agency” in the last two months.

Belonging to the Assam-Meghalaya cadre, Y.C. Modi was part of the CBI team which investigated the Haren Pandya murder case. Pandya, a former home minister of Gujarat and a political rival of Narendra Modi, was gunned down in a park in Gandhinagar by alleged extremists in 2003. Pandya’s family, however, pointed fingers elsewhere and accused the CBI of derailing the investigation.