Manohar Parrikar has a golden opportunity-- dismiss all the daal-dealing officers so that they don’t grow big to steal aircraft and warships... 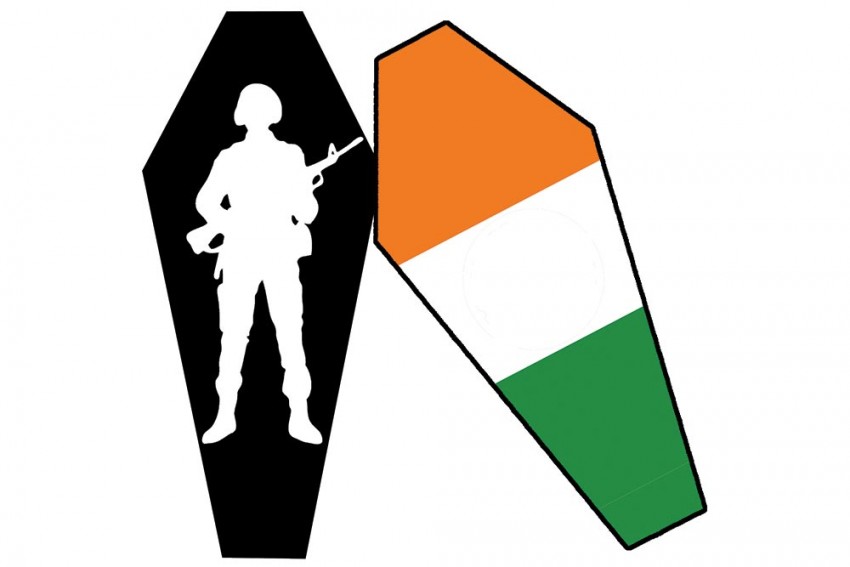 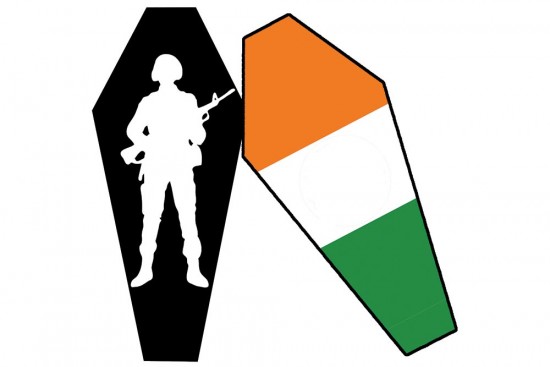 There is a bit of Tej Bahadur Yadav in many of us. No, it is not about the tadka in our daal. Unlike Yadav’s employers, mine have always paid me well to have lots of daal, subzi and much else. I feel like Yadav because I was also made to feel like him some 15 years ago, when I broke the coffin scam. Someone was making money while buying coffins meant for Kargil martyrs (it is another story that despite a mark-up the coffins never reached in time). The immediate result was a notice for a Rs 100-crore defamation suit from the then def­ence minister George Fernandes, who also got his friend, one R.V. Pandit (his real name is Thomas Ignatius Rodrigues), to hold a press conference in Delhi demanding the dismissal of the CAG, a constitutional authority, and my sack from The Times of India. Fernandes even got the then American amba­ssador to India to issue him a clean chit as the coffins were imported from the US through a middleman.

There were no huge arms contracts involved, no lobbyists leaking documents, nor any international awards for journalism of courage. It was an honest piece of whistleblowing about a low-priority, low-priced item meant to carry the dead soldier. It was like Yadav’s daal. One sustains life and the other carries the corpse, very mundane and very everyday stuff. Yet, Fernandes chose to attack the messenger and the auditor when the purchase of coffins didn’t even require his exalted signature. The defence minister, his party and the NDA government unleashed a propaganda war to counter the coffin scam expose. Whereas, all he should have done was to have zeroed in on the officer in the price negotiating committee for coffins, who was already named in another scandal.

Cut to Yadav: the Border Security Force has whisked him away, locked him up somewhere “for his own safety” and is claiming that he is alcoholic, unstable, undisciplined and what not. Suddenly, the BSF wants to tell the world that Yadav was court-­martialled earlier. All this for pointing out that someone is stealing from the stores, that there is no achaar with the parantha, that there is no daal in that yellow turmeric-water. Yadav repeatedly reminds his viewer that the government of India isn’t lacking but his officers are. Unfortunately, the issue here is not about Yadav’s alcoholism, but someone diverting the stores meant for Yadav and his fellow soldiers. Now, all that is left is to call him anti-national.

The videos show that Yadav is not talking through his beret. The cook can be heard saying that there is no jeera to season the daal. So, will the BSF send him away too accusing him of being an undisciplined, alcoholic cook who dared season the daal? The more we talk about Yadav the more he sounds like Yossarian. So, the next time we stand up for the national anthem let us all remember Yadav and his sacrifice: an empty stomach because some officer somewhere stole his daal.

Postscript: It is futile to expect anything from the political class. Yet, Manohar Parrikar should know that he has a golden opportunity hitherto missed by all the big defence ministers from V.K. Krishna Menon to A.K. Antony. Dismiss all the daal-dealing officers so that they don’t grow big to steal aircraft and warships. The BSF, sure, is a paramilitary force, but the army sets the example.