A few of our less favourite things, one more inane than the other. Yet we endure them, and ensure they remain enduring.

Following the EAS Declaration on Malaria Control, India has proposed a programme on capacity building and vector control management systems.

We are joining for Karwa Chauth Pooja in Panchsheel Enclave at 3.30 pm today. Mrs.Shikha Roy Pabbihas organised this. ((9868542101)

Sent my greetings to Mr.Shinzo Abe for leading the Liberal Democratic Party to a landslide victory in Japan's elections nm4.in/12zza21

Received Singapore Prime Minister Lee Hsien-Loong at the airport on his arrival for 20th anniversary of India-ASEAN relationship. Delighted!

All in good health ? Met many talented workers, manufacturers and exporters from around our country, at the home fair. Surely helping them.

T 927 - Jaya comes back, Abhishek goes to HongKong, just dropped Aishwarya and 'little one' to airport for Singapore ..I remain here for you

I wanted a "no shave Saturday" but I'd better shave and get to work. Have a good weekend tweeple. 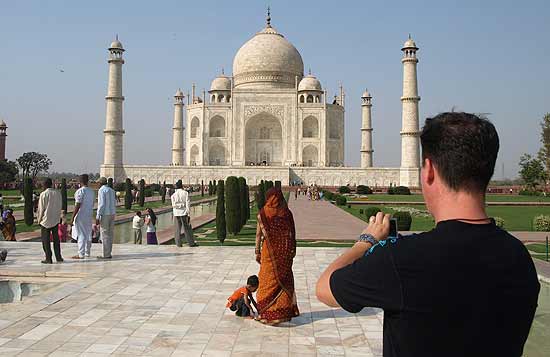 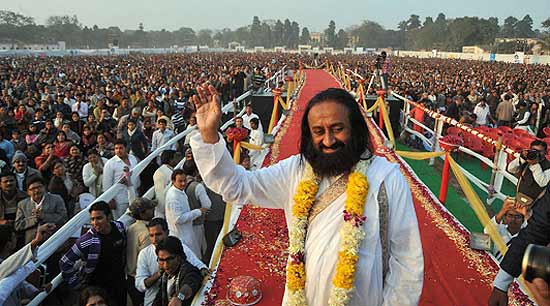 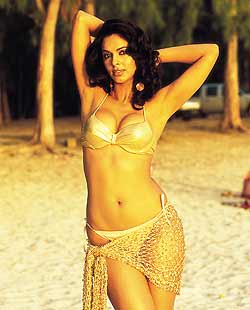 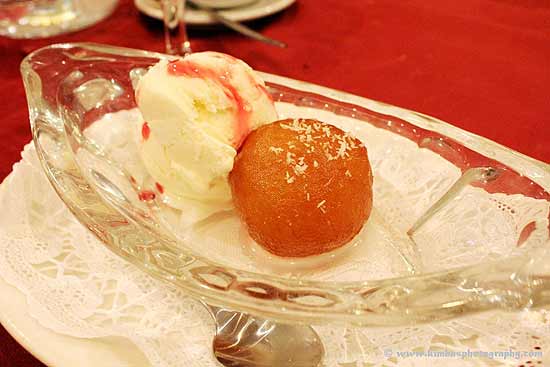