Money talks; it also gags. A 2014-fixated BJP’s muteness on the gas-pricing issue proves that. 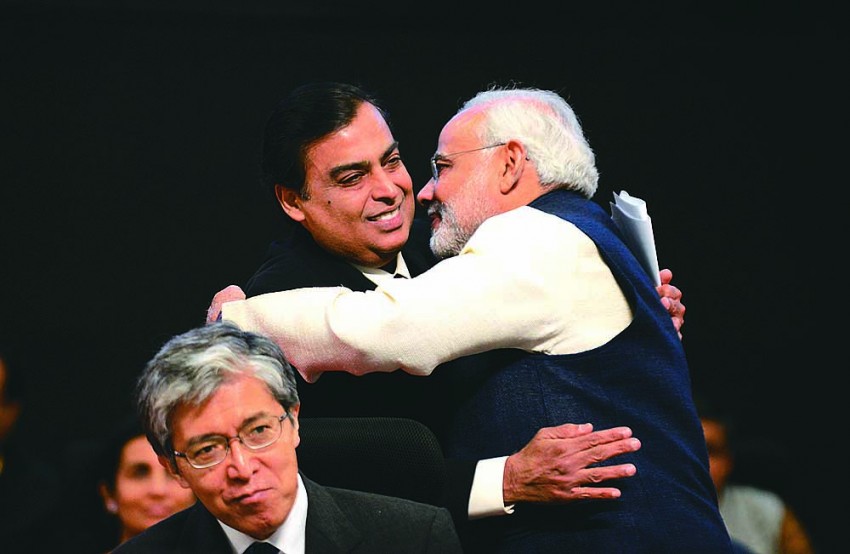 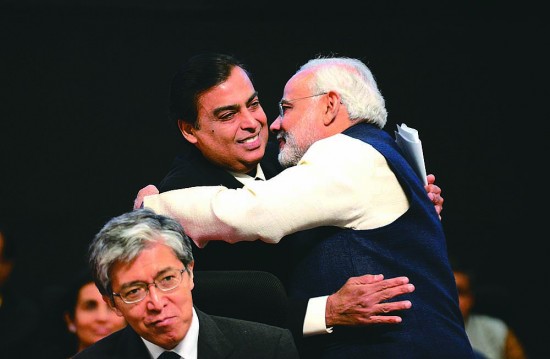 “I am sitting in front of the papers, I’m studying them and the party will have a response”

“I’m away in Bihar, will study the issue and revert”

“This is not my beat”

In the world’s largest and noisiest democracy, high-decibel debates on decisions made—and those not made—by the government are only to be expected. That’s why, perhaps, the silence by the principal opposition party about the gas price hike by the UPA raises such a stink. By now, its mahila morcha should have hit the streets, while its main leaders would have invaded our drawing rooms via TV. Yet, the loud silence sounds like a neat compact between the ruling party and the BJP (with the exception of the Left, the AIADMK and a smattering). What’s going on?

The BJP’s reaction is not without reason. Highly placed sources in the party have told Outlook that the “deal to keep quiet” was struck at the “highest level”, keeping in mind the impending 2014 Lok Sabha polls. Senior BJP leaders confirm that the decision was taken around the time the UPA government cleared the gas pricing for Reliance. A handful of senior leaders in conjunction with Gujarat chief minister Narendra Modi—now heading the BJP campaign committee—decided that the party couldn’t afford to oppose the policy, given the short span of time left before the 2014 polls.

‘I wonder if the electronic media is the main culprit in shutting out debates on the issue. There hasn’t been a single discussion on it.’
Arvind Kejriwal, Aam Admi Party

Even as a faction in the BJP led by a veteran leader continue to insist that it “must lead a nationwide agitation against the UPA over gas prices and even stall Parliament in the monsoon session”, the BJP has decided to keep quiet. Why? “The party is in dire need of finances, especially since we have to face an election next year. There is no way we can afford to upset such a huge corporate group if we hope to get any funds for 2014,” says a senior leader.

So, what does the party have in mind? Senior leaders tell Outlook: “The party is clear there will be no real opposition to the gas pricing matter. Yet there is a need to register the protest coming from some quarters in the party. The same will be conveyed in sporadic, small measures here and there. You could call it token protest.” Little wonder then that the first signs of this has come from Gujarat itself. As CM Modi is seen to be close to Mukesh Ambani, Modi cronies like energy and petrochemicals minister Saurabh Patel are criticising the UPA over natural gas prices.

The hypocrisy is immediately evident—look at how quickly the BJP opposed the Right to Food ordinance, on the ground of parliamentary propriety. Why has it not thought it fit to ask the government to debate the gas pricing issue on the floor of the House? “The silence is conspiratorial and almost like the main opposition party is rallying around UPA. It is like the opposition by the political parties to the directive of coming under the ambit of the Right to Information Act,” says Madabhushi Sridhar, professor of law at nalsar Hyderabad.

‘There’s such a huge context to the debate on the pricing of natural resources, yet there’s no sign of protest. The silence is intriguing.’
Pratap Bhanu Mehta, President, Centre for Policy Research

The ingredients for a groundswell of dissent are all there. There is the simmering faceoff between CAG and Reliance over the audit process for the D6 wells in Andhra’s KG Basin. There are questions that naturally follow—whether all this was being done to benefit one company, namely Reliance? Or, if the decision to hike gas price was hastened by impending elections—considering the model code of conduct would have kicked in.

Also, a few months ago, Arvind Kejriwal of the fledgling Aam Admi Party had held a press conference, accusing the government of buckling to the pressure of RIL by shunting out its Union petroleum minister Jaipal Reddy as he had opposed a price hike. Today, Kejriwal says he is not at all surprised at the silence that envelops the media and political parties. “I wonder if the electronic media is the main culprit in shutting out debates on the issue. There has been no single discussion on such a crucial topic,” says he. The party is currently on an enrolment drive and misses no opportunity to raise the issue in the neighbourhoods of Delhi. “The media has not turned its attention to the most pressing issue before the people,” says Kejriwal, who warns of “the pressures of being owned by corporates”.

“The silence is intriguing,” agrees Pratap Bhanu Mehta, president, Centre for Policy Research and a columnist with the Indian Express. “At one level, it is easy to talk about ownership of the media and the self-imposed silence among the political parties. There is such a huge context to the entire debate on the pricing of natural resources, and yet there is no sign of protest,” he adds. It is also, he points out, a simple political story to follow. Sadly, there is ample evidence to show that this is a story that many in politics and media simply don’t want to follow.

By Anuradha Raman and Prarthna Gahilote in Mumbai