Light Thru The Scaffolding

A top architect casts a lucid eye on the dispiriting welter of our cities; his insights can make a difference 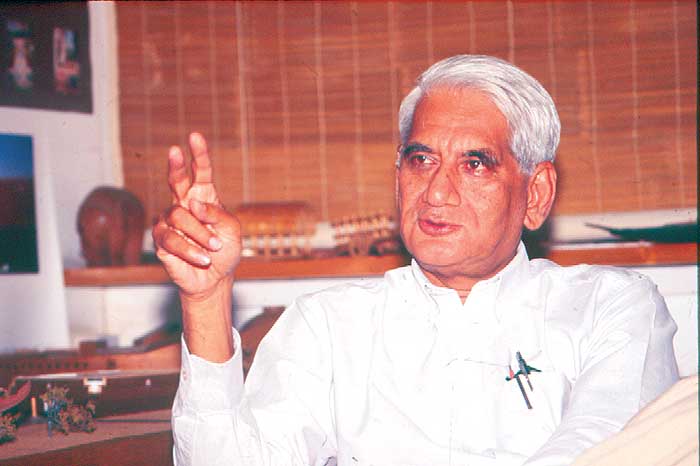 Is there any room for architecture in a country where daily migration destroys all semblance of urban coherence, where people’s desperate demands for subsistence and a bureaucratic stranglehold on large-scale projects allows no experiments on design, where every urban act fights for visibility and survival.

Which is why it’s a wonder that an architect of Charles Correa’s sensibil-ity has not only survived for more than half a century, but has in fact thrived in the mess. The secret of his success is the single-minded determination to make a difference. In a practice that ranges from designing art institutions like the Jawahar Kala Kendra and urban housing for the poor in Mumbai’s Belapur suburb, Correa is highly sensitised to the extreme variables of work in India. His projects are not merely problems to be solved but address situations in full awareness.