Light From The Corners

It wasn't all dark. Some good news trickled in 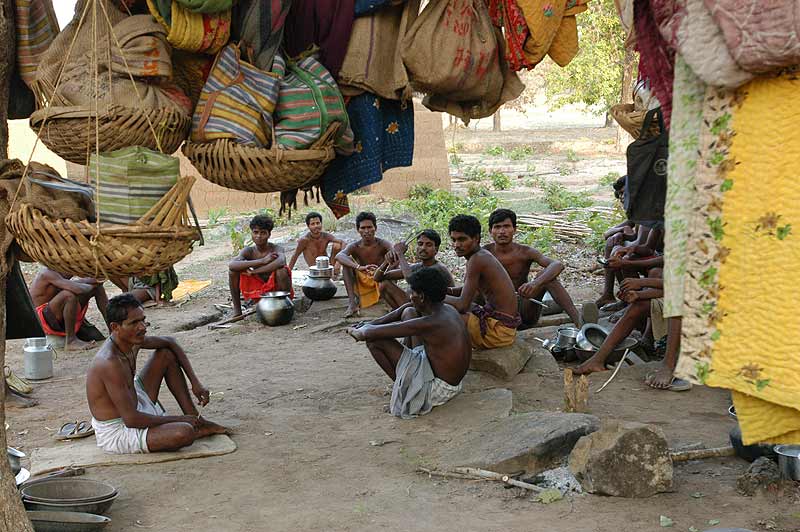 Chhattisgarh: It becomes the first state in the country to enact a law for food security to ensure no one goes hungry 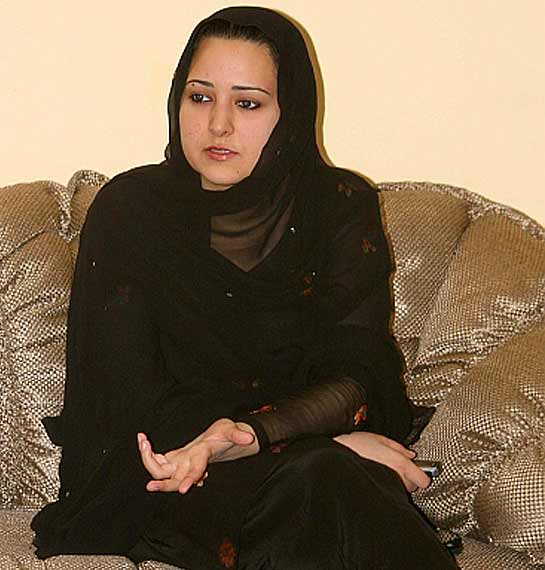 Jammu and Kashmir: Syed Sehrish Asgar, 25, became only the second Muslim woman from that blighted state to clear the All India Civil Services Examination

Mizoram: Becomes the first state in the country to ban all forms of smokeless tobacco. Hopefully, cigarettes and bidis are next.

Kerala: Discovery of new species like a blind catfish, a blind eel, new kinds of moss and a limbless amphibian—all evidence that the Western Ghats remain a biodiversity hotspot. 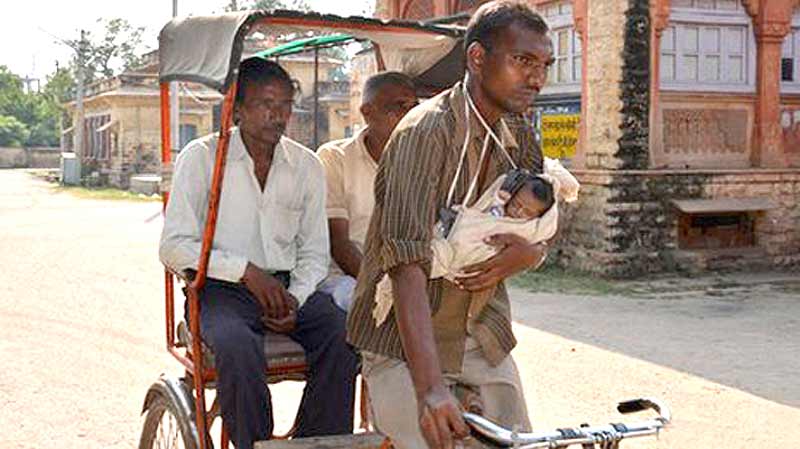 Rajasthan: Damini, a newborn whose mother died after giving birth and whose father, a rickshaw-puller, was forced to strap her to him and work, lives. Over Rs 16 lakh came in donations from all over the country.

Gujarat: It becomes the state with highest number of Muslim cops per police station. Muslims constitute 10.6 per cent of Gujarat’s cops, higher than their proportion in the state’s population, which is 9.1 per cent.

Karnataka: The Karnataka High Court directs Bangalore to be the first city in India to segregate waste at source.

West Bengal: When just 9, Anwara was sold to a human trafficker by her family. Now 16, and fighting against early marriage and trafficking, she’s a finalist for the 2012 International Children’s Peace Prize, and has helped 200 children go back to school. 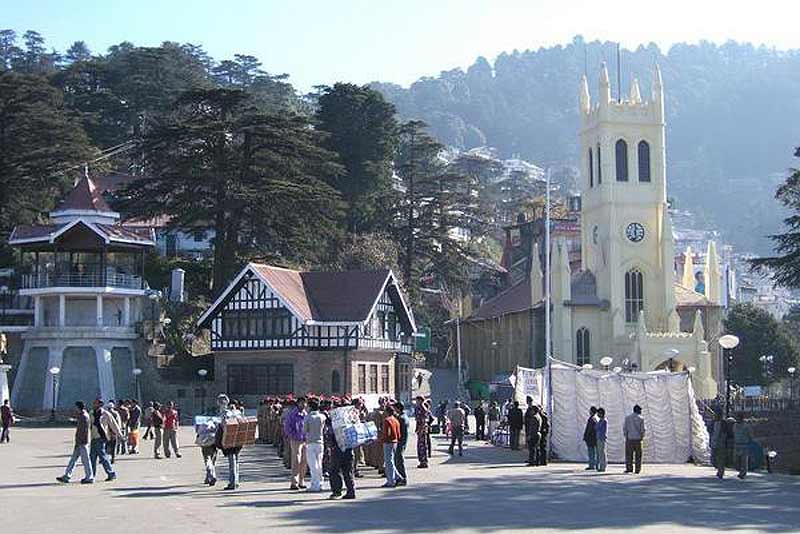 Himachal Pradesh: Shimla Municipal Corporation appoints wardens with whistles,  asking them to whistle the moment they see someone littering and embarrass the person, and fine them.

Orissa: After devastation by the super cyclone in 1999, women of Gundlaba village focused on conserving mangrove forests and nesting grounds of Olive Ridley turtles. The forest cover has grown by 63 per cent and fish catch has increased from 1 kg per family to 5 kg. 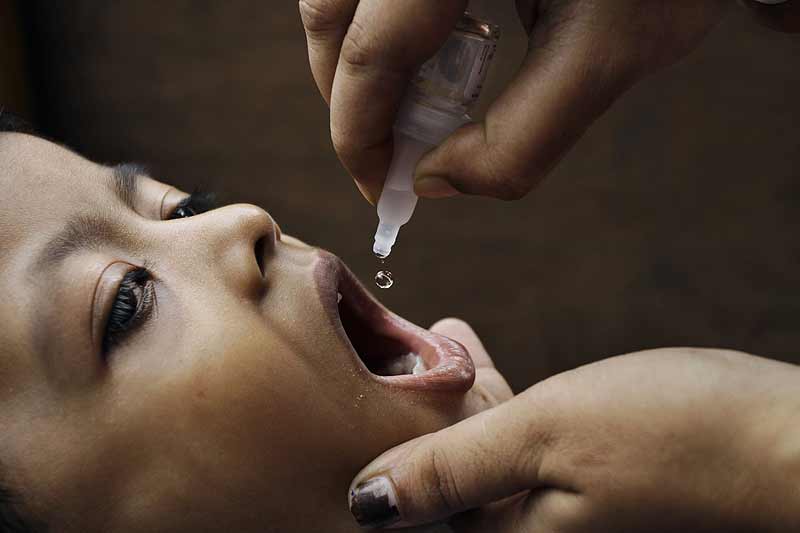 Uttar Pradesh: Once the state with the highest number of polio cases, it beats back the virus, with others, to make the country polio-free

Bihar: Launch of its 10-year agriculture roadmap, which includes, among other things, an exclusive 1,500 MW power network for farmers to reduce dependence on diesel generators.

Maharashtra: Sanjay Kadam uses the local waterfall and unused electrical accessories to generate power. About 2000 watts is generated from the project. Streets at night are no longer dark in Sonegaon village. 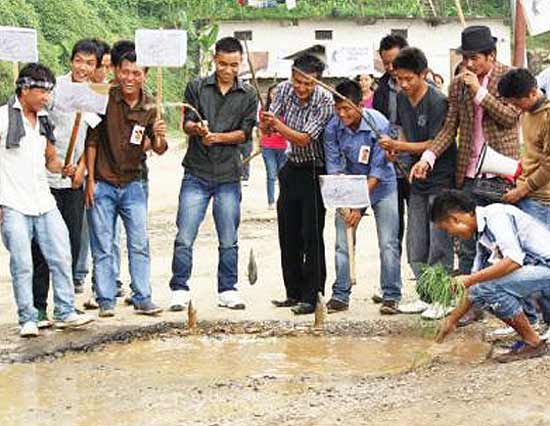 Nagaland: Often wracked by violent protests, the youth there launched ‘Mission Potholes’, a unique form of protest where they planted rice saplings and put fish in the ‘ponds’ on their roads. Authorities got the message, and repairs followed.

Andhra Pradesh: A Hyderabad-based generic drug maker is permitted to make an anti-cancer drug, Nexavar, patented by Germany’s Bayer Healthcare. This is the first compulsory licence issued to a generic drug company in India. 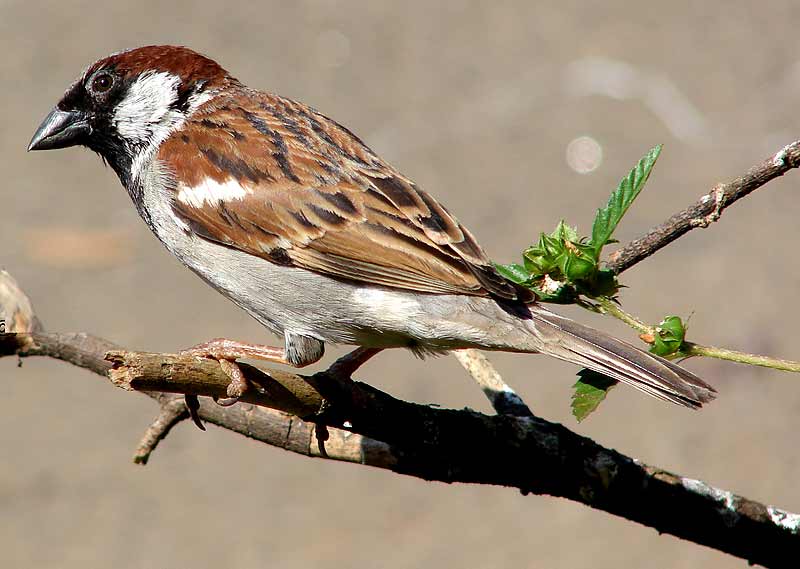 Tripura: Tripura retained the top position in the country in implementing the nregs successfully for the third year in a row. In the last fiscal, Tripura offered 86 man-days to rural households. The national figure is 42.

Assam: Director-General of Police Abhayanand has taken his Super 30 coaching class to Assam. Result: six of the eight Guwahati students from socio-economically backward groups cleared the IIT-JEE this year. 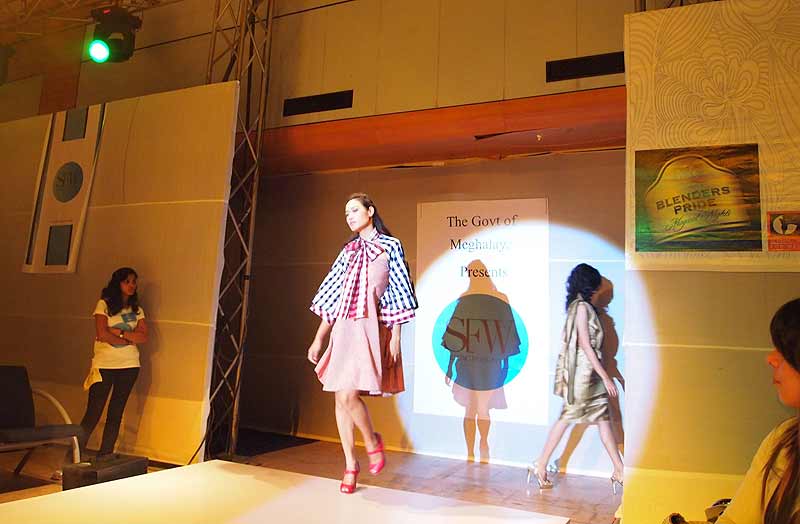 Manipur: Naga IAS officer Armstrong Pame rallies locals to build a 100-km road in Manipur without the government’s help. The road will link Manipur with Nagaland and Assam.

Arunachal Pradesh: State capital Shillong will finally be linked to the broad-gauge railway network. This will require a 20-km link through the state, which will be linked with the network in Assam.

Sikkim: The state declares it will become entirely organic by 2015. Out of the cultivable 58,168 hectares, over 8,000 has been certified as organic.

Tamil Nadu: You have heard of fat cops being forced to go on a diet. But now hear this. Tamil Nadu is asking its temple elephants to shed weight. Tough call—some have to lighten up by as much as 700 kilos.

Punjab: A 10-storey building constructed in 48 hours in Mohali. Using entire floors that were pre-fabricated, it has become the fastest such construction in India. It has survived more than 10 days.

Uttarakhand: Bhutiyas have an enviable 80 per cent literacy rate and no blood pressure problems, despite high intake of salt. This ST tribe is now subject of a DNA study that hopes to unlock their secrets. 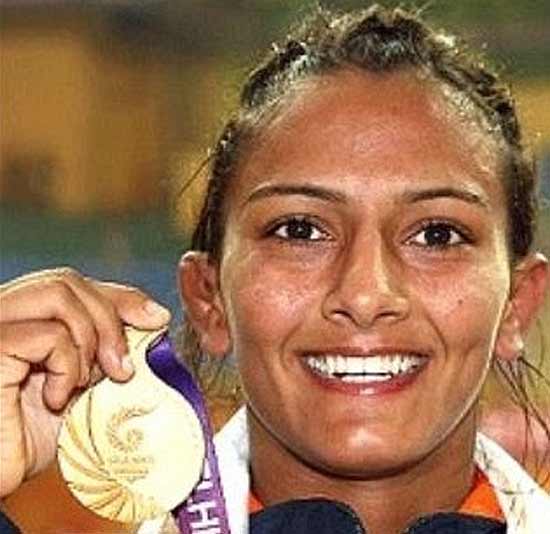 Haryana: In a state with just 877 women for every 1,000 men, Geeta Phogat became the first Indian woman wrestler to qualify for the 2012 London Olympics.

Goa: Playboy club finally comes to India in Goa, in Candolim beach. The bunnies have to make do with seductively wrapped saris, but get to keep their ears.

Jharkhand: Rice Days twice a month—PDS outlets will compulsorily remain open from early morning till late evening on the 15th and 25th of every month.

Have You Heard This One? Of Course, You Have!