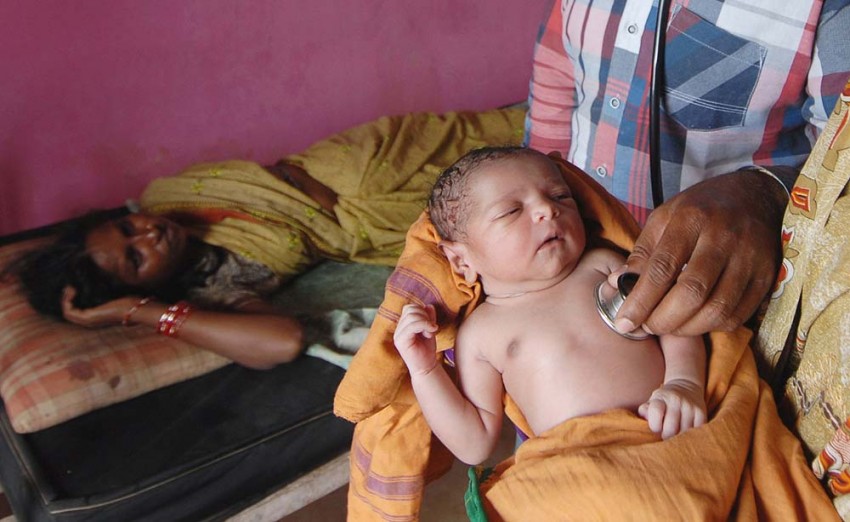 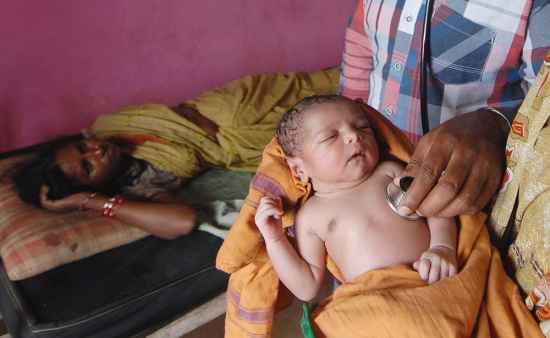 Behind all the livewire tension on the border that defines India’s relations with Pakistan and China, there’s at least one area in which active cooperation is not only sought but also readily given. And the sector with unforeseen diplomatic potential is, yes, public health. Earlier this month, China sought “more cooperation” in specific health projects such as cancer care and maternal and child health. And Pakistan is looking to India for help in eradicating polio.

On the sidelines of the World Health Assembly, held in Geneva in May, Union health minister Ghulam Nabi Azad met China’s health minister Dr Li Bin to discuss strengthening bilateral cooperation in health. “India and China can learn a lot from each other,” says Azad. “Both countries have huge populations to look after and attained independence about the same time.” The two countries had arrived at a bil­­ateral agreement in 1994. However, it was derailed as relations between the countries were strained over the years. Besides maternal and child health, both sides now want to brainstorm on improving work in geriatric care and infectious diseases. “Yes, both countries have expressed the desire to work on certain health issues together and we are in touch with them. India and China have a lot of similar problems—population being one of them. We are looking to see how we can address health issues given our large numbers,” says a senior health official.

The Chinese side laid great emphasis on collaborating on the threat posed by leukaemia. Close to 40,000 Chinese suffer from leukaemia and many pat­ients die young. India has offered China access to cost-effective medicines. However, Azad asked his Chinese counterpart to ease the registration process for the sale of drugs in his country. The Chinese minister is learnt to have told Azad that a new ministry had been created to look into those issues. Azad is also learnt to have called for cooperation in traditional medicine, of which both countries have centuries-long lineages.

India, which has been polio-free for two years, has become a classroom for Pakistan’s anti-polio programme. Pakistani medical teams have visited Bihar and Uttar Pradesh to study polio eradication programmes and take notes on how large numbers of children are being vaccinated against the disease. Pakistan’s polio programme was hit badly this year when a volunteer was killed and another wounded in a militant attack near Peshawar. The authorities then called off the four-day vaccination drive. This year, eight polio cases were reported from Pakistan.

According to the who, during Pakis­tan’s last polio vaccination campaign, some 1.83 million children missed taking polio drops. Security issues were one of the reasons. “We are taking lessons from India,” says Aziz Memon, chairman of Pakistan’s National Polio Plus Comm­ittee. Strained bilateral ties are no deterrent on this score, thankfully.

Medical diplomacy—if this sector of bil­ateral cooperation may be described thus—is also negotiating tricky passa­ges on another front. To be sure, as India and the US look back at the joint health initiative launched in 2010, there  are a lot of pluses they can tick. Steady progress had been noted in areas such as non-communicable diseases, infectious diseases, and maternal and child health. One of the bigger achievements is the setting up of the National Centre for Disease Control, Delhi, with help from the Centre for Disease Control, US.

But the two had to tread carefully on the controversial issue of clinical trials. The conducting of clinical trials in India by US companies has fallen 60 per cent in recent times. (Many of them have seen Indian trials as risky.) After talks, they decided to reso­lve matters in line with international protocol.