Life Is Not Rocket Science

Rocket man, president and inspiration for generations of Indians, Abdul Kalam finally tells his story. Excerpts from his forthcoming autobiography. 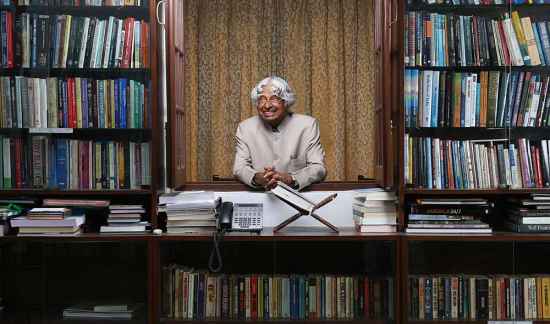 Living on the island of Rameswaram while I was growing up, the sea was an important part of our lives. Its tides, the lapping of the waves, the sound of trains passing on the Pamban bridge, the birds that always circled the town and the salt in the air are sights and sounds that will always remain linked with my memories of childhood. Apart from its sheer presence around us, the sea was also a source of livelihood for our neighbours and us. Almost every household had some connection with the sea, whether as fishermen or as boat owners.

My father, too, operated a ferry that took people back and forth between the islands of Rameswaram and Dhanushkodi, which is about 22 kilometres away. I still remember the time when he got the idea for this, and how we built that boat.

Rameswaram has, since antiquity, been an important pilgrimage destination. Rama is believed to have stopped here and built the bridge to Lanka when he was on his way to rescue Sita. The temple of Rameswaram is dedicated to Shiva, and houses a lingam fashioned by Sita herself. Some versions of the Ramayana say that Rama, Lakshmana and Sita stopped here to pray to Shiva on their way back to Ayodhya from Lanka.

People visiting our town would go to Dhanushkodi as part of their pilgrimage. A bath at Sagara-Sangam here is considered sacred. The sangam is the meeting place of the Bay of Bengal and the Indian Ocean. Dhanushkodi is now connected by road and vans take pilgrims there, but way back when I was a child, a ferry was also a good way of reaching the island.

My father, looking to supplement his not very substantial income, decided to start a ferry business. He started building the boat that we needed for this, all by himself initially, right there on the seashore.

Watching the boat come to life from pieces of wood and...