Life And Its Suburbs

In Chughtai’s memoirs words come pell-mell, out of her consciousness. Her demanding prose is translated well. 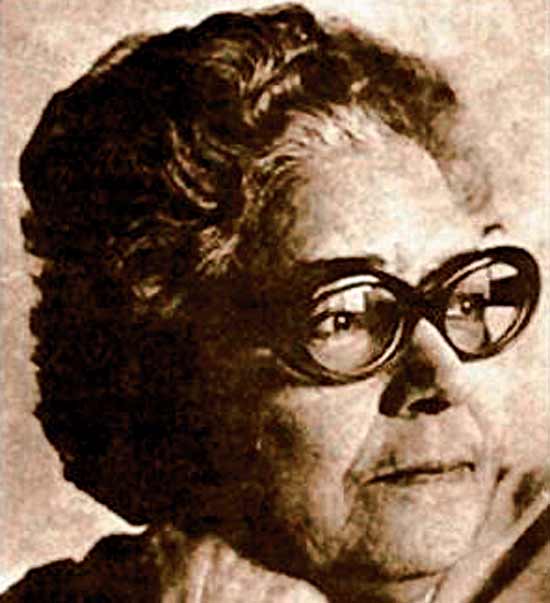 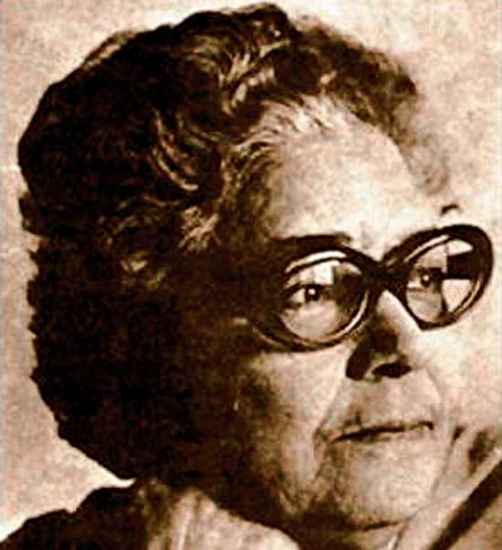 The writings of Ismat Chughtai and Saadat Hasan Manto, perhaps two of the finest writers of the short story in any language, have begun to attract a much larger audience thanks to the many translations in English and other languages and transliterations in Hindi that have become available in recent years. All the translations are not as good as they should be but Asaduddin’s work is top-of-the-shelf stuff.

The title chosen by Ismat for her autobiography—Kaghazi Hai Pairahan, literally robes of paper—is an allusion to petitioners appearing in court dressed in paper robes with their complaints inscribed upon them. The phrase is iconic, drawn as it is from the first ghazal from Ghalib’s anthology. Asaduddin’s translation of the title, A Life in Words: Memoirs, is a little extended perhaps, but translating Ghalib, with all the hidden, multi-layered nuances, is next to impossible. Everything else about the book is worth treasuring. You can’t possibly commend a translation more than this; if there are faults, they are faults carried over from the original, like the mixing up of Sheikh Chilli and Sheikh Saleem Chishti in ‘Conflict’ or perhaps a little printer’s devil that has turned Majaz’s sister Safia Siraj, who was to marry Jan Nisar Akhtar, into Sufia Siraj,

The best compliment that one can pay a work of translation, of course, is that it transports you to the world of the original without sounding like a translation. This is easier said, for translating both Chughtai and Manto is no child’s play. Their language is sharp and incisive, they wield their pen in the manner an experienced surgeon wields his scalpel, cutting through the layers of social hypocrisy and exposing to ruthless social inspection the festering sores beneath. Translating Kaghazi Hai Pairahan, a kind of an incomplete autobiography, much like Chughtai’s description of an aunt as an incomplete woman, would have been doubly difficult because of the lack of any continuity in the narration.

The flood of memories, ideas, anecdotes, old pains, hurts, joys and escapades come rushing, crowding out each other.

Chughtai begins to talk about her brother, Azeem Beg Chughtai, a brother she loved more than all other siblings, a brother who died a painful death, a pain that lived within her and poured out of her like a torrent of words. But in the middle of this narrative, she wanders off into the kind of people the Mughals were and this reminds her of her aunt, a Mughlani with a poison tongue, an aunt whom she hated as a child and came to understand and love as she grew into womanhood. Suddenly, Chughtai would begin to talk of a nightmare that won’t let her sleep, picking up the theme much later through the description of the bulging eyes of a roommate, her death and how her vacant eyes, staring at nothing, chased out her sleep. Like a mountain stream in spate, the flood of memories, ideas, anecdotes, old pains, hurts, joys and escapades come rushing out, crowding each other out. A narrative bordering on the stream of consciousness—broken, tangential at times, and at others running along a straight course before suddenly diving into an abyss and re-emerging at the far end of the rainbow—unsettles the reader and keeps him enthralled. That is Chughtai in the original and that is how she appears in translation.

If you have not read Chughtai before, this would whet your appetite. There are some good translations now available and you would find Lifting the Veil, another translation of Ismat’s fictional and non-fictional works by M. Asaduddin, among them. Those familiar with Chughtai’s fiction will discover that much of it is not entirely fiction, many of the characters that populate her oeuvre were men and women of flesh and blood, like Scorpion Aunt or the Nawab, his wife and the maid of Quilt.

The reader will discover the manoeuvres that had to be executed by young women like Chughtai to get educated, including stratagems, like engineering a marriage proposal from a cousin who insists on a graduate bride. He will meet loveable characters like her teachers, Khatoon Apa and Mumtaz Apa, daughters of Ala Bi and Sheikh Abdullah, the founders of the first school for Muslim girls in Aligarh, where Ismat studied. A veritable world of characters immortalised by Chughtai spring to life. All this comes alive in the translation, almost with the same energy that Chughtai invested in her creations.