‘Liberals Must Quit The Bicoastal Bubble’ 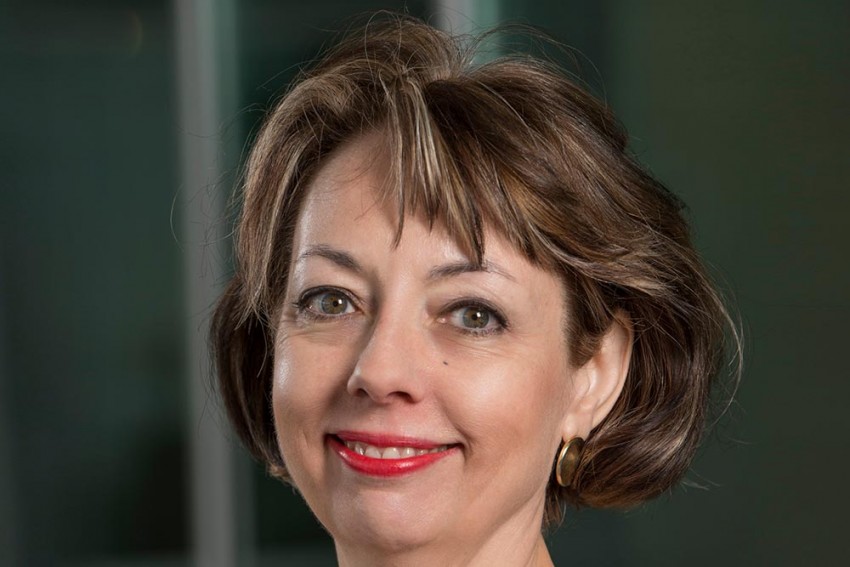 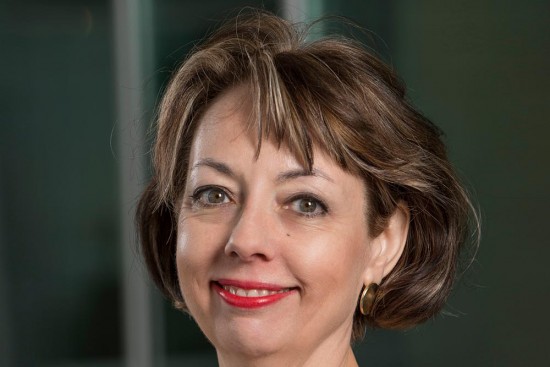 Janine R. Wedel is a well known American social anthropologist and author of several critically acclaimed books, including How the New Power Broker Undermine Dem­ocracy, Government and the Free Market and How the Establishment Corr­upted our Finances, Freedom and Politics and created an Outsider Class. At 59, she is university professor at the Schar School of Policy and Government at George Mason University, US. She has also worked extensively in Europe, studying many regimes under Communist rule and liberal democracy. In a recent article, Wedel has argued that a crisis of public confidence in civic institutions—including governments, legislatures, courts and the media—is a central factor in the rise of Donald Trump and figures like him around the world. And so long as the crisis persists, such leaders will continue to resonate with voters. She responded to questions from Pranay Sharma on Trump’s victory and whether liberals were out of touch with the existing ground reality.

Does Donald Trump’s victory, Brexit and rise of right wing parties in the West indicate an end of liberalism?

Establishment politics masquerading as liberalism? Yes. I have been writing for many years that both Democratic and Republican power brokers in the US push the limits of accountability in pursuit of self-interested agendas. Elites in both parties became substantially removed from everyday lives and concerns of their constituents.

“Democratic and Republican power-brokers push the limits of accountability for self-interest. Old conservatives have been dealt a blow too.”

You mean the liberals?

Liberals have faced the wrath, perhaps, because in the popular mindset, they are supposed to be voice of the underdog. But in the US, many policy decisions made under Democratic administrations hewed too closely to the needs of Wall Street, not Main Street. And even when those policy mistakes of the 1990s Clinton-era came to their terrible fruition in the 2008 financial crisis, there wasn’t a decisive repudiation of those who created that crisis—again, under the aegis of a liberal administration, this time Obama’s.

What about Barack Obama?

You think this allowed Trump to take advantage of the growing public mood?

Trump exploited all this with abandon—arguing that he was the voice of the little guy, and that secretary Clinton was just a continuation of policies that aided only coastal elites. Trump mixed some very real and valid economic arguments with racism, xenophobia and authoritarian language. If liberalism is to have a future, players need to retake the moral high-ground, stop pushing the limits of accountability, and get their heads and policies out of the bicoastal bubble.

What about the conservatives?

Most traditional conservatives do not consider Trump to be one of them, or view his policies as ‘conservative’. So you could argue that establishment conservatism has been dealt a terrible blow as well. There too, elite players became too removed from their base. As for other countries, it seems clear that similar dynamics are fostering a rise in reactionary groups but every country is different, dealing with perhaps a refugee crisis or problems with terrorism that are far more significant than what the US faces.

You argue that lack of faith and confidence in traditional institutions have led people to rely on Trump-like figures. But many of these institutions came into existence because of liberal ideas. Are liberal thoughts not working?

I’m not sure which institutions you are referring to. Those measured by Gallup each year include banks, Congress, TV news, newspapers, digital media, chu­rches, HMOs, unions, the presidency, etc.  Most of these civic institutions have seen a dramatic drop in trust since the year of their first measurement.

So they are not working any longer?

What is not working is that these civic and political institutions are no longer serving the public interest, in part because of transformative changes—privatisation and deregulation that literally changed the shape of government; financialisation, which gave the finance sector an outsized role in the economy and political discourse; the end of the Cold War and the onset of the digital age. Each created spaces in which opportunistic public servants could exploit for private gain.

Is this the common perception?

Ordinary citizens began to grasp that they could no longer trust in these institutions as a place for redress. So people began privatising trust in a very modern way. Social media now allows us to descend into ideological cocoons with like-minded friends.

Is social media the answer?

Stuff on social media has been found to be flat-out wrong in many cases for both liberals and conservatives. And algorithms keep serving up the same junk-filled menu of a reality tailored to your biases. Facebook is so concerned about its role in the election that the company, according to the New York Times, held int­ernal meetings to address it. As regular people consumed information, if not fact, in a hyper-polarised medium, establishment figures became the enemy and an outsider, no matter how noxious, was elevated as saviour.

Why are liberals so out of touch with the ground reality?

Establishment elites sneeringly dismiss those in what Americans call ‘fly-over’ country. I wish I could put that as a cliche, but I have heard many elites sneer in just that way. Currently, the establishment conservative seems just as out of touch as the establishment liberal. Yes, a ‘Repu­blican’ won, but it was one that no establishment figure wanted. So why is the establishment out of touch? Because things are going well for elite players, and they find the complaints of those in Middle America easy to dismiss, especially when their chosen candidate, Trump, overlaid those concerns with a mess of shocking, hateful rhetoric.