The government-enforced NSEL-FTIL merger opens a can of legal violations, sets a bad precedent for the future 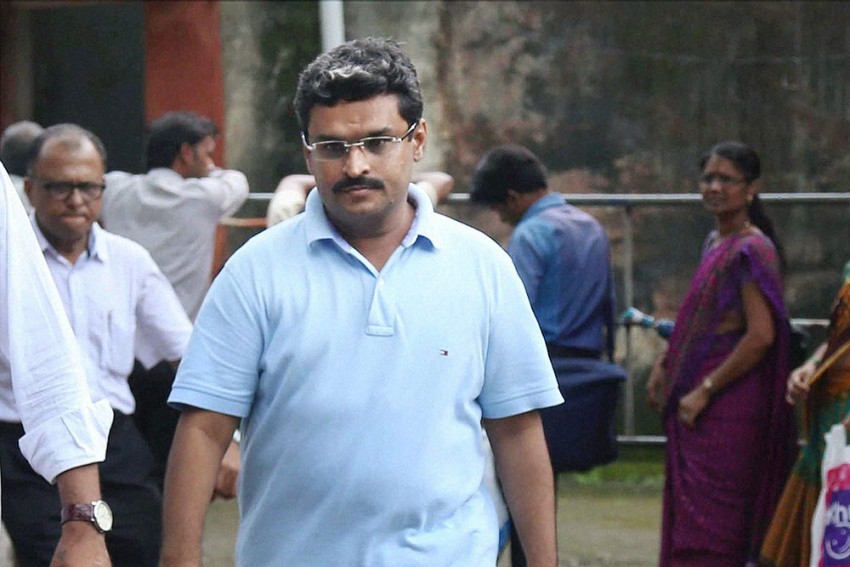 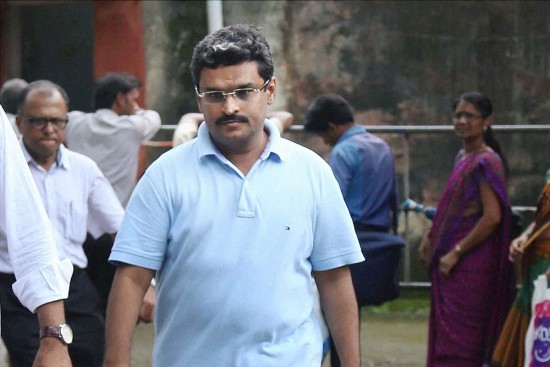 In the last few days, staff at Financial Technologies India Ltd’s (FTIL) Andheri headquarters in Mumbai has been on edge. A Ministry of Corporate Affairs (MCA) order recommending a merger of FTIL’s subsidiary, the troubled National Spot Exchange of India Ltd (NSEL), into the larger parent has thrown everyone into a tizzy. This comes two years after a scam that shocked the market—13,000 investors of NSEL lost Rs 5,600 crore. After the merger, the responsibility to return the investors’ money would fall on FTIL, even as it has tried to distance itself from NSEL’s shenanigans.

The MCA order has surprised many, especially as FTIL’s and NSEL’s promoter Jignesh Shah is politically well-connected and is reportedly close to BJP chief Amit Shah. He is also said to have close links with many UPA supremos, a reason why, despite the scam, his firms escaped any action in the UPA regime.

Sources say that while no NDA politician wants to be identified with Shah now, with the NSEL scam constantly hitting headlines, the main play has happened with the bureaucrats who, after being held back during the UPA regime from taking any action, have found a free run to nail both Shah and his companies.

Yet, the action has raised many questions. Was a merger the only (and most effective) option available to compensate investors? More so, will such a forced merger, being exe­cuted for the first time in case of a private firm, serve any public interest? And worryingly, has the government taken care of all stakeholders’ interests or has it pas­sed a unilateral order that seeks to redress the grievances of only one set of people?

Barring the FTIL management, no one is openly opposing the MCA order, though there are murmurs of protest from several quarters. That is because a lot of politicians, media houses and industrialists have invested in FTIL. Truth be told, Shah’s parent company or MCX, which was also promoted by Shah, has alw­ays had a charmed existence. Former Finance Minister Pranab Mukherjee gave the permission to set up MCX-SX,  and another former finance minister, P. Chidambaram, inaugurated the exchange, where Shah was a prominent figure. Such was Shah’s clout in the UPA that his critics were unc­eremoniously shown the door. This included former SEBI chairman C.B. Bhave and whole-time director K.M. Abraham.

Naturally, FTIL and its management say that they had no knowledge of NSEL’s act­ions and as such are not a party to it. Not many buy this argument, though. Says former MCDEX MD & CEO P.H. Ravikumar, “Whatever happened in NSEL’s case was in my view with the complicit and full knowledge of the key management personnel of FTIL. They should be held responsible for whatever consequences follow.” Inci­dentally, the MCA said that the representation made by the FTIL shareholders, where they opposed the merger, was orchestrated by the company, and rejected it.

There is also considerable debate on why the MCA has gone ahead with the merger despite the fact that it will go against existing rules and at the cost of setting a bad precedent for subsidiary companies when Prime Minister Naren­dra Modi is inviting foreign companies to come and set up subsidiaries here to ‘Make in India’.

Among other things, this is the first time Section 396 of the Companies Act has been invoked for a forced merger of two private companies. It has been used earlier for merger of PSUs. Also, the merger has been proposed despite opposition from the company board, shareholders, creditors and employees when the section calls for a total support of the shareholders and the board for such a merger.

It is also against the rules of limited liability, which limits the liability of a parent company as against a subsidiary. Says Prashant Desai, MD & CEO of FTIL, “The final order passed by the MCA is a death knell for limited liability corporations in India. It defeats the foundation on which limited liability companies are formed. This kind of action, under the garb of public interest, will have draconian and far-reaching implications. It sets a dangerous precedent. If this section has never been invoked ever, there is a reason. Once a precedent is set, it will be put to use again and again.”

But was the merger the only way to compensate the 13,000 NSEL investors? The entire money trail had led to 22 defaulters, as established by the Economic Offences Wing of Mumbai, which has also frozen assets worth over Rs 5,444 crore belonging to the defaulters. Besides this, say sources, close to Rs 1,200 crore of decrees have been passed and injunctions worth Rs 4,500 crore have already been served. Surely, that would have been enough to compensate the NSEL investors? This seems to be the logical thing to do rather than putting the burden on 64,000 shareholders of FTIL. Instead, the government has short-circuited the solution by fixing the responsibility on NSEL’s parent company.

Interestingly, many of the 13,000 investors of NSEL were high net worth individuals who came to came to complain about the fraud in BMWs and Mercedes cars. Many investors were also operators and investors in the market and were well aware of what was going on at NSEL.

It is also a fact that NSEL had been given a longer rope than usual and it had overstepped its jurisdiction. Says a former bureaucrat on the condition of anonymity: “The spot exchange was investing in real estate and giving loans to developers. This was not what a spot exchange does and is a function of an NBFC.”

It could be a long-drawn battle. On Tue­sday, the Bombay High Court extended the stay on the merger till March 31. FTIL management says they are prepared to fight till the finish and will approach the Supreme Court if they get a verdict aga­inst them in the high court. The big que­stion now is whether the government’s action will stand the scrutiny of the courts and if it protects the interest of the public and investors.