Let There Be Dialogue 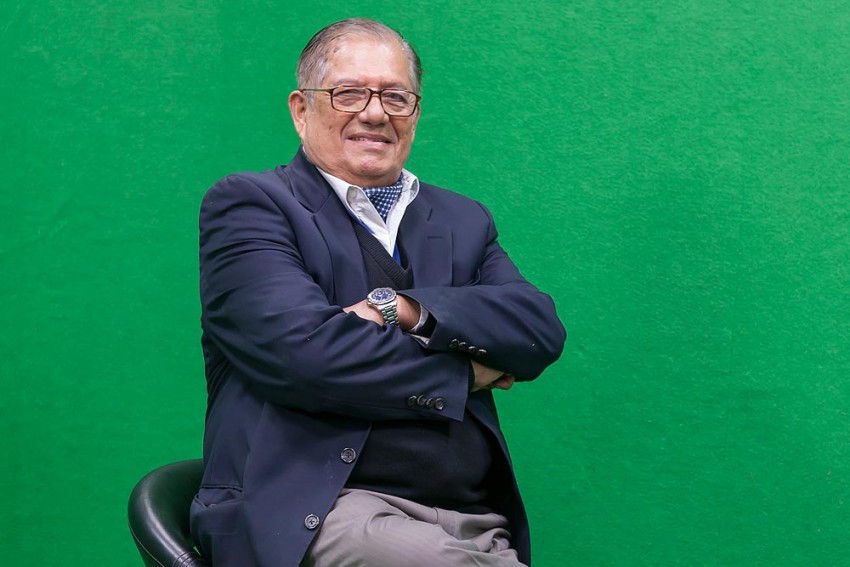 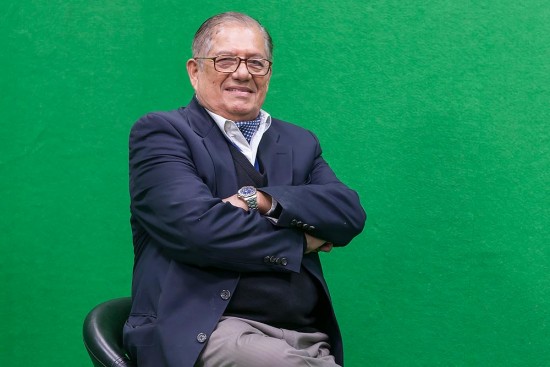 A delegation of European parliamentarians who met Narendra Modi last year (and were impre­s­sed with his work ethic) had a small doubt: what does the prime minister do to unwind? Does he catch a movie, go to a play, listen to music, meet friends, hit the gym or play a sport? The answer, strangely, is no one knows, because a) Modi has cultivated this impossible image of a man who is working 60x60x24x7x365 to make India better, b) he doesn’t reveal anything of his softer side that might diminish the halo around his macho persona, and, c) there is no one in his vicinity who is authorised to tell us these things.

The opacity runs counter to Modi’s accepted credentials as a master communicator, but it is very much in line with modern-day image man­agement where controlling the message is the key. Then again, after 20 months of watching his media strategy unravel, it is clear that what he is most comfortable with are one-way platforms, like Twitter, Man ki Baat and Madison Square Garden, where he speaks and everyone listens, no questions asked. Not for him a robust chat with a journalist who is not a fawning part-time ‘bhakt’ sold into the theology. Not for him a poi­ntsman who can tell all what book he has read.

So, in the year of the lord 2016, if there is one English volume that the PM’s minders might like to place by his bedside, may it be Ram­amohan Rao’s. Principal spokesman of the government of India under four premiers and under three political formulations, when the media was not yet the ‘feral beast’ of the breaking news and social media era, Rao unintentionally shines the light on the “trust deficit” bet­­ween the PMO and the “news tra­­ders” and “presstitutes”, as we have been libellously labelled by worthies in the current dispensation, including the former by the big man himself.

If Modi listens to our gratuitous advice and picks up Conflict Communication, he will learn how those before him dealt with the eyes and ears of the people:

Rao worked with four PMs, and he uses the word ‘access’ repeatedly. It’s anathema in Modi’s lexicon, for obvious reasons.

The word that Ramamohan Rao repeatedly uses vis-a-vis his interactions with the four PMs he worked with is ‘access’, but for reasons not hard to fathom, the a-word is clearly anathema in Modi’s lexicon. Rao is no William Safire. But this motley collection of newspaper columns originally published in Kannada, which owes its title to his initial days as a defence PRO during the three wars from 1962, has a sterling piece of advice to those who think keeping the “nattering nabobs of negativism” at bay can be standard operating procedure to stave off scrutiny and criticism: “Not treating the media like an adversary is the first thing that a government communicator must keep in mind.”

When it takes two months and more for an ordinary letter to the PMO to be acknowledged, it shows that a media advisor is the first thing Modi should get after he puts Rao’s book down, before the script goes awry.