Amid a young Indian’s notches on his American bedposts and flashes of life back in Bihar, Amitava Kumar floods his novel with studious ephemera 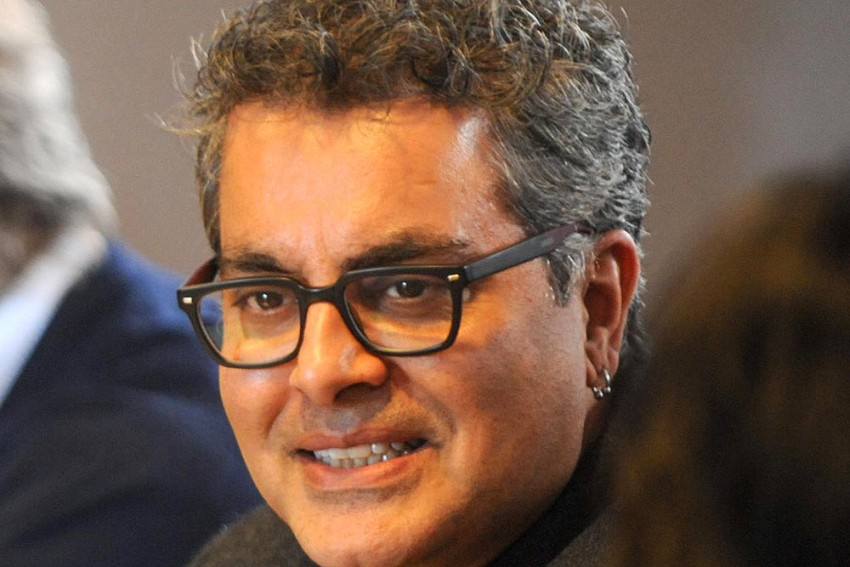 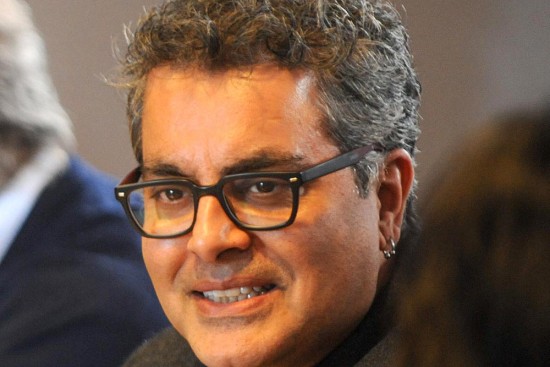 It was the 1970s; a friend of mine had recently had his room redecorated, his first mark of adult independence, and invited me to drop in. The moment I was inside and sitting on the bed, he locked the door. “I’m going to do this every time a friend visits,” he explained as I stared. “My parents will stop wondering why the door is locked”. It was about sex, of course—he wanted to stash his girlfriends away without awkward questions being asked. And that is where Amitava Kumar’s Lovers starts—with sex. The young Indian male in the 1960s and ’70s was cabined, cribbed and confined and gen­erally short of sexual expression. America was the only escape for those who hoped to get laid without getting married—white women, after all, were easy.

Typically, the student protagonist Kailash ends up in bed with the pretty librarian with a nervous breakdown in her past. Equally typically, he fumbles through the affair with reserve and emb­arrassment until it ends in an ovulatory miscalculation on Jennifer’s part.

Interspersed with the encounters are flashbacks of life back home in Bihar. Lotan Mama’s monkeys, one of which shoots itself perhaps deliberately, an hon­our killing in his father’s cousin’s family, his sister being harassed by motorbike riders in Ranchi. These have tenuous links with Kailash’s American existence. A kind of film noir peppering takes place, mat­ched by the girl on the cover, peeping through the blinds. Life back home is coarse and gritty but love among the students is not smooth sailing.

Kumar steers his protagonist Kailash through his student life encounter by encounter, interspersing his narrative with stories of women who loved revolutionaries, like Sister Laura and Amelia Smedley—the latter was involved with one of Sarojini Naidu’s brothers in a conspiracy against the British. Foot­notes take us to literary love letters and other kinds of sexual tangles, like Lawrence Durrell quoting Freud. This adds a different dimension to descriptions like the woman lying nude on the bed with the word ‘here’ scrawled on her inner thigh in lipstick. The real and the unreal jostle for domination along with matters of identity and social issues.

Foreign students are migrants aspiring to the American Dream, never quite at home, never rooted. Their emotions and relationships are equally rootless. Mig­rants feel at home in airports bec­ause there everyone is on the way to somewhere else. None of Kailash’s relationships last. In a Freudian tangle, he mails a letter written to an American girlfriend to his Chinese lover instead—at the precise moment when she is wandering through Chhattisgarh and Bihar in an attempt to understand where he originally comes from.

Lovers is one of those cross-genre works that are trending, with artful asterisks balancing the line between anthropology, sexology and experiences of an Indian student in the US.

Hovering over it all is the benign figure of Ehsaan, their professor who mentors Kailash, marks his essays and suggests academic connections. Ehsaan’s mig­rant status was a fall-out of the Partition of India and happened long before mig­ratory students darkened the American world with their flight. His backstory is the fact that he has shot quite a few men—one of them in the act of attempting to rape a woman. Ehsaan is very del­iberately Muslim and a trending reference point in the more innocent world before 9/11. He is typically a commentator on the work of his contemporary, Edward Said.

Amitava Kumar’s book reads so much like non-fiction that the cover carries the subtle words, ‘a novel’, like a tattoo on the back of the girl’s neck. It is actually one of those cross genre works that are trending these days, with artful ast­erisks balancing the line between ant­hropology, sexology and the actual experiences of an Indian student abroad. Most readers will play the true and false game, as Kumar’s protagonist wanders from woman to woman with academic interludes. Sometimes, he speaks to the reader as on his flight, where he promises to tell the final story he made up, while suspended mid-air, which he does after many digressions.

For relief, there are moments of poe­try, an actual poem on a migrant in the subway and flashes of colourful des­cription in clothes and bodies. Though the lyricism expected in an apple-picking scene, des­pite the Robert Frost subtext, is missing.

Augmenting the reality of the text and adding to the disorientation of the rea­der are paintings, photographs and fra­gments of letters and articles. Who then are these lovers? Are they the lovers of words, or the lovers of studies or lovers in the flesh? Or could it be that they are actually lovers of the American Dream, whatever that might mean? My friend of the locked door would approve.

Why Big Up Is Way Down