While in the election, the Left and Congress seem locked in mortal combat. Come May 16, and both could be singing conciliatory tunes. Here's why... 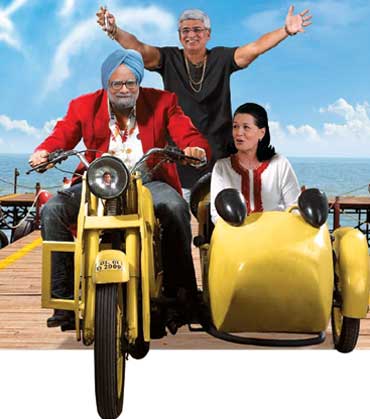 Why The Congress-Left Have Been Squabbling

What Could Bring Them Together