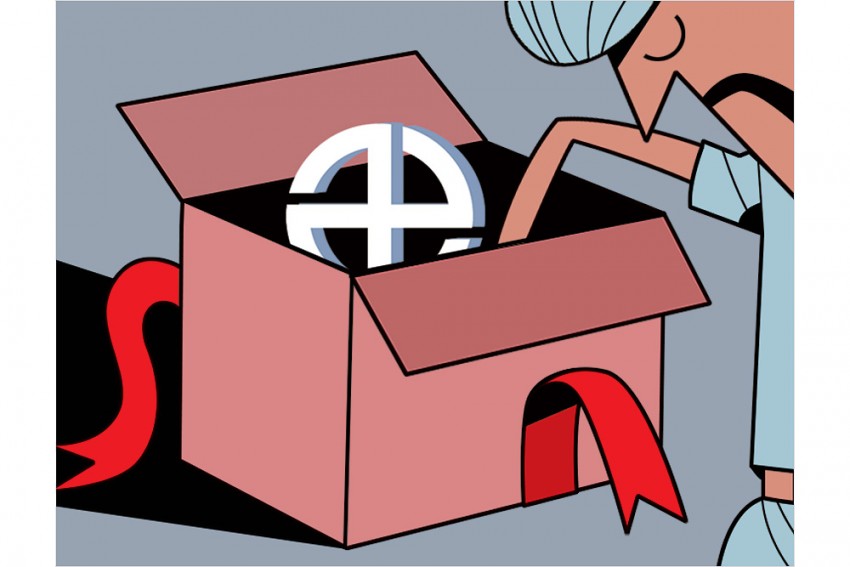 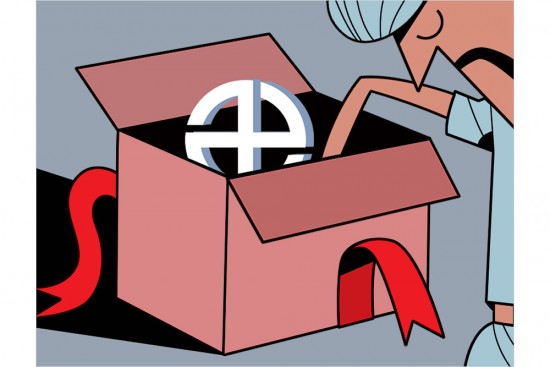 So is this an election-year budget? In terms of packaging, absolutely. Arun Jaitley’s Budget speech was full of terrific promises for farmers, for marginalised groups like SCs and STs, for around half of the population to government-funded health insura­nce, for poor rural women to get free gas connections, for homeless people to get public housing or financial assistance for it. Just listening to the finance minister’s speech would make you think this government is donning its “common man” garb in the effort to generate support from people prior to what could possibly be early general elections.

But when you look the actual allocations (quite apart from the eventual spending, which is usually less), what emerges is a different picture. The big takeaways from the Budget speech that are being described as “populist” or at least are likely to be popular with the masses—and relate to the offer of publicly-­funded health insurance to nearly half the population, sops to farmers, various measures for micro and small enterprises and increased funds for rural housing.

Allocations to agriculture ministry have risen by just 11.5% vis-a-vis the 2017 Budget. No wonder farmers have again given Jaitley a thumbs-down.

Consider the health insurance scheme first. Here’s the promise in the Budget speech: “We will launch a flagship National Health Protection Scheme to cover over 10 crore poor and vulnerable families (approximately 50 crore beneficiaries) providing coverage up to 5 lakh rupees per family per year for secondary and tertiary care hospitalisation. This will be the world’s largest government-funded healthcare programme. Adequate funds will be provided for the smooth implementation of this programme.”

If this were true, it would be amazing—even though it would mean an unfortunate and problematic shift away from direct public provision to enriching the coffers of insurance companies and private health providers. But what would be “adequate funds for smooth implementation” for this? The current Rashtriya Swa­sthya Bima Yojana provides annual coverage of only Rs 30,000 to poor families:  the idea is to multiply the insured amount by six times, and extend the coverage from less than 100 million people at present to around 50 crore people. This would require additional budgetary allocation of at least Rs 60,000 crore to begin to be meaningful.

So how much has Jaitley put aside for this grandiose scheme in this Budget? An increase of Rs 672 crore only, compared to last year’s Budget! Is this supposed to be seed money to dev­elop the idea? Or just a joke?

There is a suggestion that the latter move is exactly what the government is planning—Jaitley claims that the government has already implemented this for kharif crops, and—what’s more—will now extend this to cover rabi crops. But farmers across the country have been complaining that the announced procurement prices do not cover their full costs of production, and that in any case the procurement operations are so limited and inadequate that they are forced to sell their produce in the open market at prices well below that because of the government’s open trade policies.

Meanwhile, total allocations for the ministry of agriculture are to be increased by only 11.5 per cent compared to last year’s Budget, barely higher than the projected nominal rate of GDP growth of around 11 per cent. No wonder, most farmers who were asked to provide immediate reactions to the Budget have responded with thumbs down.

The measures for micro, small and medium enterprises are similarly sorcerer’s tricks rather than real bud­getary allocations. In any case, most of the declared benefits are supposed to come through off-Budget items like bank credit for which the fiscal policy of the government can take no credit, especially as there is no evidence of increased allocations to support or subsidise this.

These are just some examples of the ways in which talk is substituting for action for the finance ministry—and by extension, for the government as a whole. So, is this an election-year budget? Only if this government believes that it can continue to fool most of the people in the country most of the time.

(The writer is a development economist and professor at JNU, Delhi)