The author of I’m Pregnant, Not Terminally Ill, You Idiot! on pregnancy and the Indian woman. 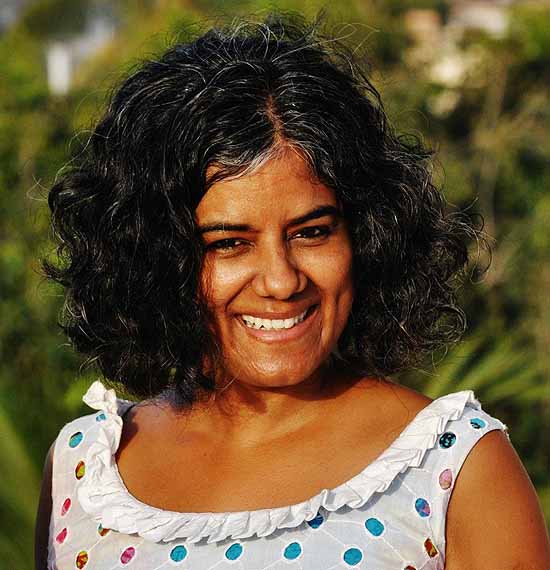 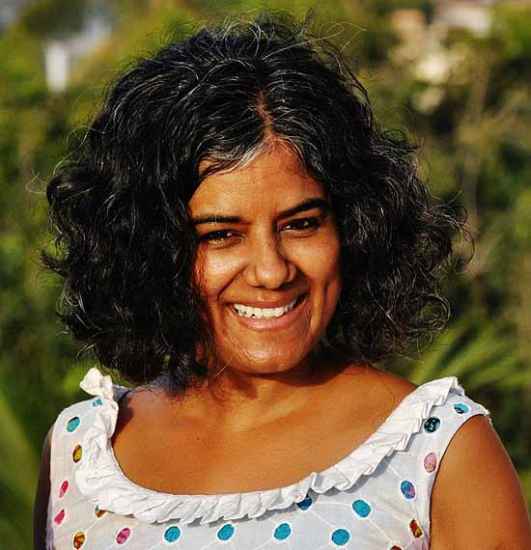 This is the land of Mother India. Since when did pregnancy demand a tell-and-fuss book?

Ever since air-brushed pregnancy books showing beatific moms became the norm. It was time to talk about the gory details.

For centuries the pregnant Indian woman produced a brood without needing a book.

Because she had at least six siblings...an exten­ded family...efficient mother and mother-in-law, and didn’t have to worry about work-life balance.

What is the high of being pregnant?

Finding the real you. And yes, it is a high that you are a fertile statistic.

The fact that it is irreversible; that there will always be someone to factor in, and that your spontaneity has come down several notches.

Amma said, ‘You’ll know when you become a mother’. What exactly did you get to know?

To be stoic when woken up at six am and ask to be read a story....

When did this shift to focus on a woman’s body during pregnancy begin?

When women decided to focus on themselves, reclaim their lives.....

Celebrity pregnancies, yoga, designer togs—What’s with being pregnant in a big city?

In reality it is all an escape from how really alienating pregnancy is in a big city.

What’s the collective secret that women don’t let out about pregnancy?

That they all had a terrible time.

What have men got to do with it all?

They are limited to being sperm donors, and make good family pictures.

Flaunting a pregnant belly on the cover page of your book. What gives?

What’s with the coyness? After a dozen people have seen your vagina in the hospital and many have seen your boobs as you nurse clumsily in inappropriate places, flaunting my 37-week pregnant belly on the cover of my own book was a no-brainer. Besides, it has pulling power.