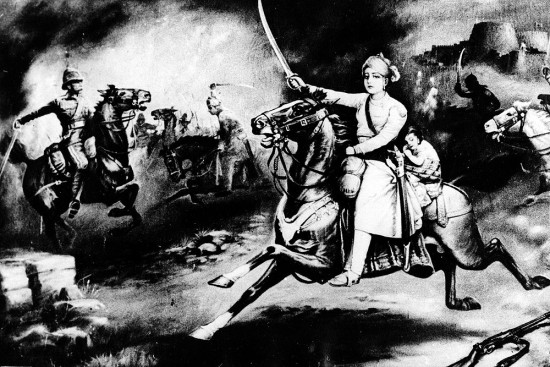 Even the terms used to describe the famous Indian uprising against the British in 1857 are political positions. Was it a mutiny, or India’s First War of Independence? Rebellion or uprising? A nationalist movement or a string of local protests?

The violence began in Meerut, in present-day Uttar Pradesh, and the proximate cause was the British acquisition of Enfield rifles. To load these new weapons, Bengal sepoys—the security forces for the Raj—had to use their teeth to tear open paper cartridges produced, in accordance with a British design, at the Dumdum Arsenal, on the outskirts of Calcutta. A rumour had spread that the cartridges were greased with tallow and lard. Biting down on them was therefore an affront to Hindus and Muslims alike.