Home  »  Magazine  »  Environment  » A-Z Of Environment A Dummies Guide »  Kyoto, And After 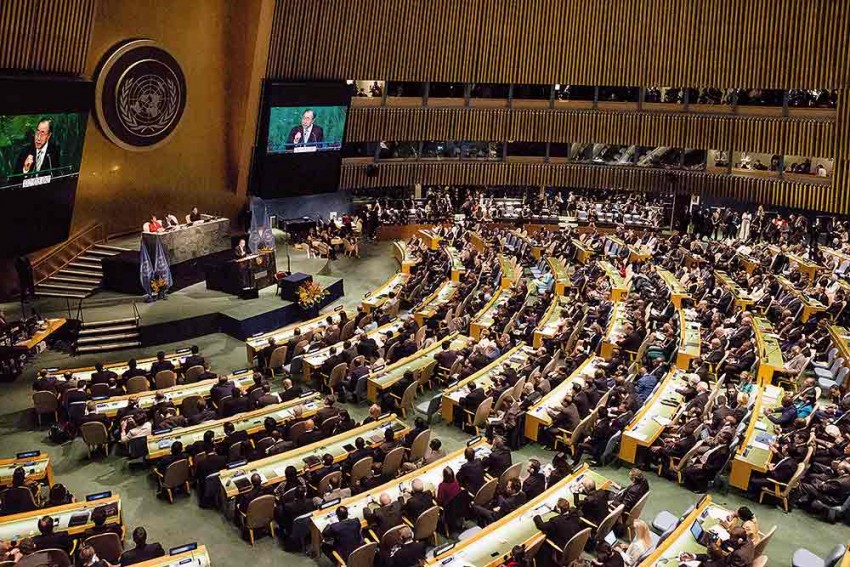 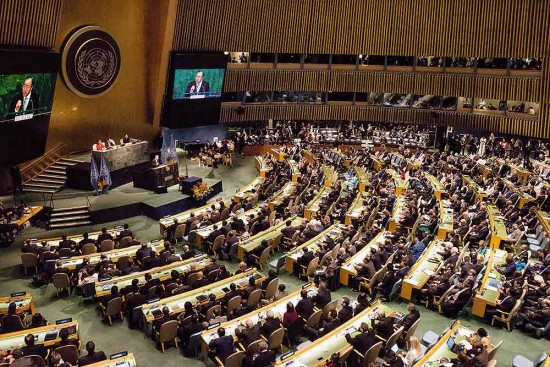 When global negotiations began on climate change, there was a clear divide between the developed and developing nations, the latter being supported by the poor countries. They rightly claimed that the rich nations had caused global warming and, hence, they needed to take action, as well as pay for the actions of, and damages suffered by, the developing countries. In 1992, there was thus a consensus to differentiate between the two categories, which was “converted into an operational firewall in the 1997 Kyoto Protocol, which assigned legally binding targets and timetables for reducing emissions to developed countries, backed up by rigorous rules for accounting, transparency, and compliance, while asking virtually nothing of developing countries.”

For several reasons, including its “political toxic” measures to exclude China and other emerging economies, the Kyoto Protocol failed. By 2009, when the member countries of United Nations met at Copenhagen, things had changed within decades. The logic, which seemed rational in the early 1990’s, was turned on its head by the second decade of this century. As a 2018 paper by Brookings Institution argues, “Developing countries, which accounted for roughly 45% of energy-related carbon dioxide emissions in 1990, account for over 60% today, and are projected to account for roughly two-thirds by 2030.” Thus, the developing nations are now bigger pollutants than the developed world and, more importantly, they are prosperous.

The Paris Agreement on climate change was a huge step in the right direction. Sadly, the US recently walked out of it

Unfortunately, the old issues and debates continued at Copenhagen, which was riddled with “recriminations and discord.” Only a last-minute environmental diplomacy by a small group of world leaders led to the Copenhagen Accord. It endorsed the “continuation of the Kyoto Protocol,” and decided that while developed nations would “commit to economy-wide emission targets for 2020,” the developing world would “slow growth in their carbon emissions.” It was dubbed as a failure and, according to Brookings study, “the world was far from a broad, workable climate agreement.” Two years later, the participants agreed to give it another try — “that Durban mandate set us on the road to Paris”.

The Paris Agreement, which was completed in December 2015, and enforced in November 2016, was an unusually huge success. It incorporated a new paradigm, a new way to tackle Climate Change at a multilateral level. The Brookings’ study points at four major differences between what was negotiated at Kyoto and Paris. First, the old top-down negotiated targets were abandoned with a shift to bottom-up structure of “nationally determined contributions”. Second, the agreement was long-term, with long-range goals, five-year cycles for review and ramp up, and a call for mid-century strategies for “deep decarbonisation.”

Third, it ended the differentiation between developed and developing. The nationally determined targets allowed for flexibility and diversity, and gave up the concepts of groups and subsets. In fact, there was a distinction between the developing nations that were prosperous, and those that were not. There is no explicit call for one set to do one thing, and the other to do something else. Fourth, as the Brookings’ paper put it, “the legal form of the Paris Agreement is a hybrid, breaking the orthodoxy of legally binding emission targets, but including legal obligations for elements such as submitting NDCs on a periodic basis, and the transparency system of reporting and review.”