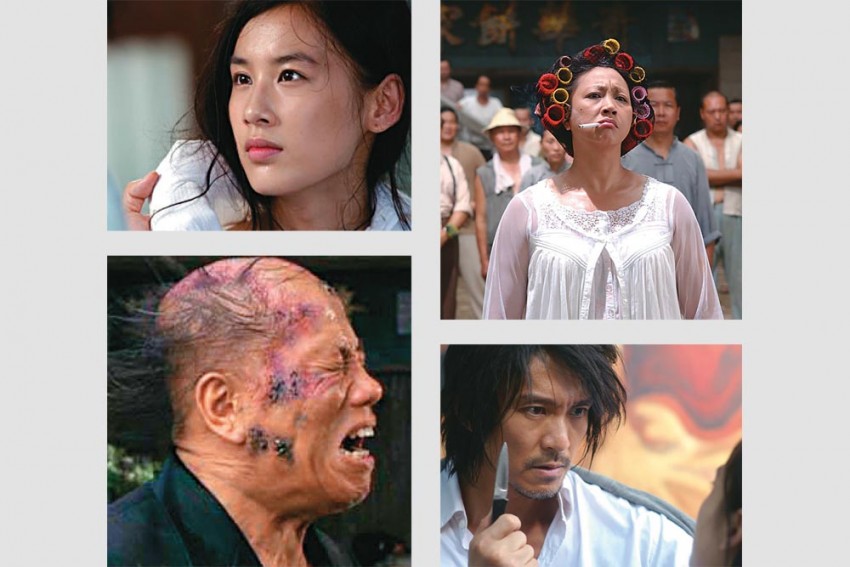 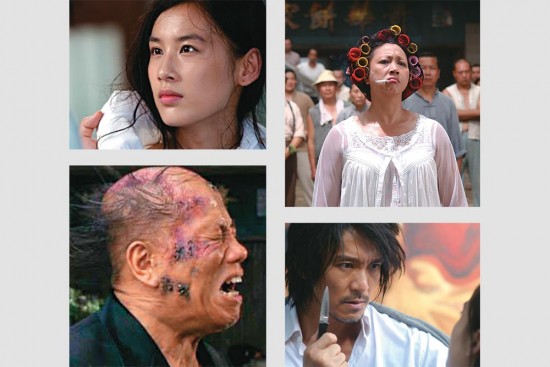 The story goes that Hong Kong comedy film king Stephen Chow had an epiphany of sorts one day in the early 2000s. Why not make a martial arts movie? Okay, he had already made Shaolin Soccer, but that was mostly screwball comedy. So he decided to make a movie that “would be an ode to all the kung fu movies” he grew up watching. Which means we have a number of old-timer greats from the Hong Kong/Taiwan film industries doing walk-on parts, including Bruce Leung—the “third Dragon” of local folklore—as the Beast. The story is the classical set-up of bad guys (the Axe Gang) wanting to take over a shanty compound (Pig Sty Alley) in pre-revolutionary China. But unbeknownst to them, the compound is home to a number of retired Shaolin masters. To even the odds, the Beast is unleashed and thereon our hero (Chow) becomes the One to save the day. In between, Chow packs in more of the fantastical and more doffing of the hat to action movie classics than could fit in the seams of this magazine. And if you needed more convincing, here’s Hollywood’s lost-in-translation man Bill Murray who calls it “the supreme achievement of the modern age in terms of comedy”. Enough said.