The writer on his latest book, Catching the Departed, a thriller 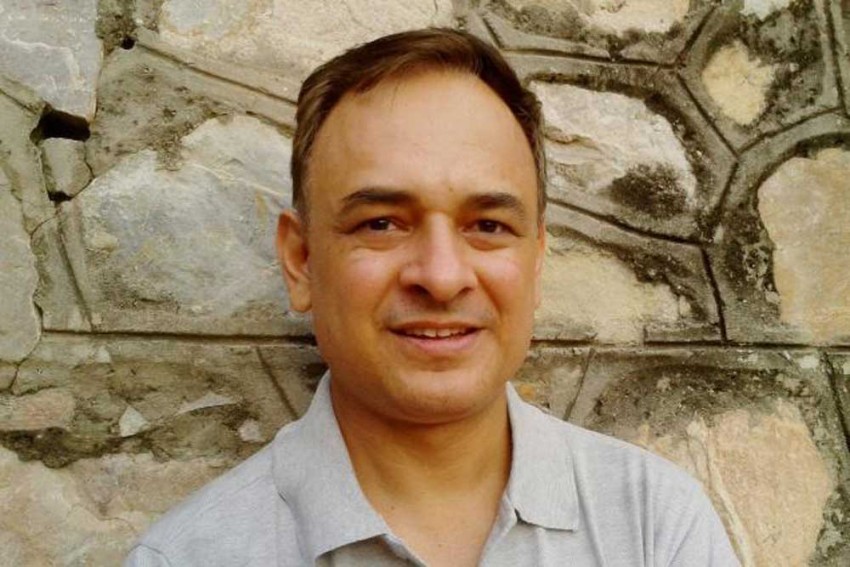 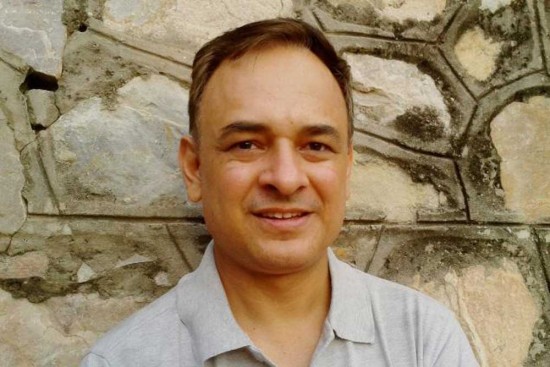 Tell us about the book.

Catching the Departed, first in the Andy Karan series, is a crime thriller involving an investigative journalist who is actually a spy. He is tasked to probe the death of a lawyer.

Is the protagonist inspired by Mahabharata’s Karna?

He is an ex-army man who also has a damaged family past. He is someone who refuses to resort to corruption and suffers terribly as a result.

Did your army background help?

I admire the army as one of our greatest institutions; the character also takes his inspiration from there.

The female character in the novel, Monica, seems edgy!

The novel is about Andy, not Monica. She is a secondary character, so her role is secondary.

For a writer of literary fiction, how did the transition to a thriller writer happen?

This book is commercial fiction. I had to switch to thrillers because I need to earn money!

Who are the writers that inspired you?

Lee Child, James Patterson and David Baldacci are some of my favorites.

You are also the founder-editor of Open Road Review....

It is a literary quarterly with a majority of the contributors and writers based abroad. As a platform for emerging writers, it ensures that Indians read serious literature.

What interests you other than writing?

I am an avid traveller who doesn’t mind staying in a small place in some discomfort.

There are few Indian thriller writers. How do you see the thriller scene here?

Youngsters want thrillers and they read a lot of foreign writers. So I think it is still growing and it is a good opportunity for someone like me.

What is next for you?

The next books of the Andy Karan series is Drowning the Pirate and Eating the Dragon.